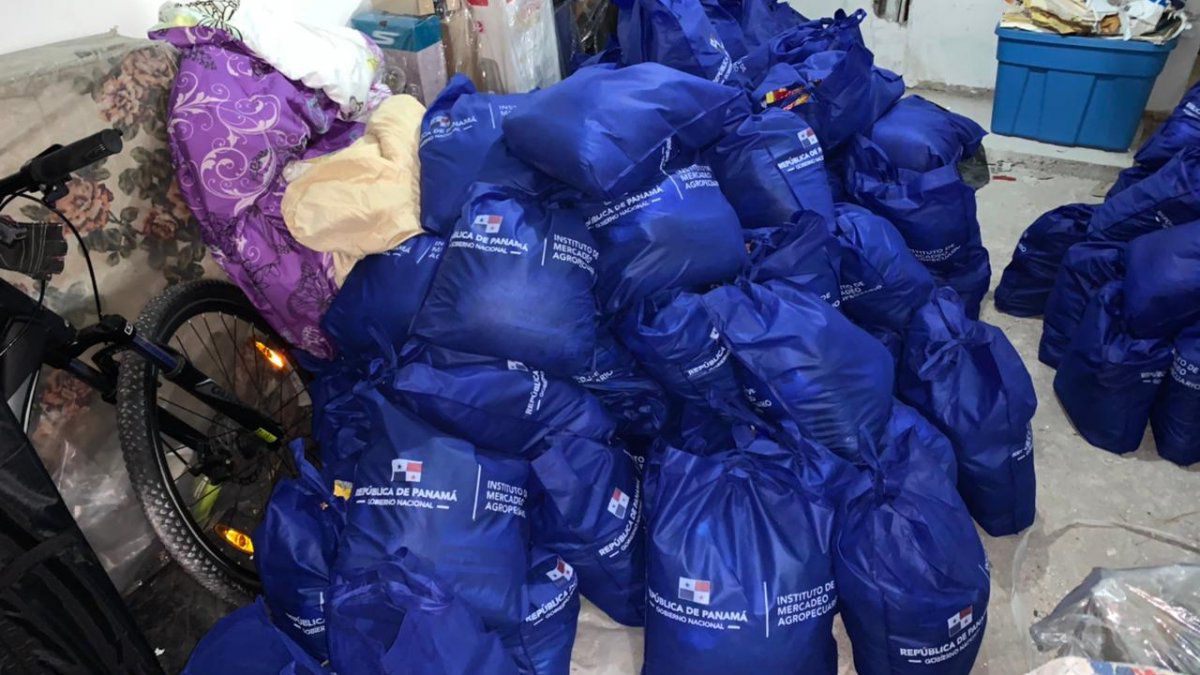 Julio Caballero, named in the investigation of bags of food, resigns from his position in the MOP

The MOP said that the resignation was presented to ensure a transparent investigation of the events that occurred with food bags from the Panama Solidario Plan.
The Ministry of Public Works (MOP) reported this Monday that engineer Julio Caballero submitted his resignation from the position he held within the entity, this after the discovery of food bags from the Panama Solidario Plan in a residence in the San Francisco sector.

It details that the resignation, which was accepted by the MOP, was presented by Caballero “to ensure a transparent investigation of the events that occurred yesterday related to food bags from the Panama Solidario Plan, which was made public through social networks and the media”.

Julio Caballero held his position in the Rural Electrification Office of the Ministry of Public Works (MOP).

Investigation after finding food bags from the Panama Solidario Plan

On Sunday, June 13, the Anti-Corruption Prosecutor's Office of the Public Ministry (MP) announced that it had initiated an ex officio investigation for the alleged commission of a crime against the public administration, after the discovery of food bags from the Panama Solidario Plan in a residence in San Francisco, during a raid in which Caballero was apprehended.

The investigation began after the Foco Panama account reported the presence, in a private residence, of a large number of food bags owned by Panama Solidario, among other articles, reported the Superior Anti-Corruption Prosecutor of the MP, Ruth Morcillo.

Until then, the amount of Panama Solidario articles that could be on the site was unknown, and the Public Ministry seeks to determine the origin of these bags and the reason why they were in that residence.

It should be mentioned that the food bags of the Panama Solidario Plan are granted to families affected economically due to the pandemic and to patients with COVID-19 during their home isolation.
#COVID-19  #Covid
Add Comment