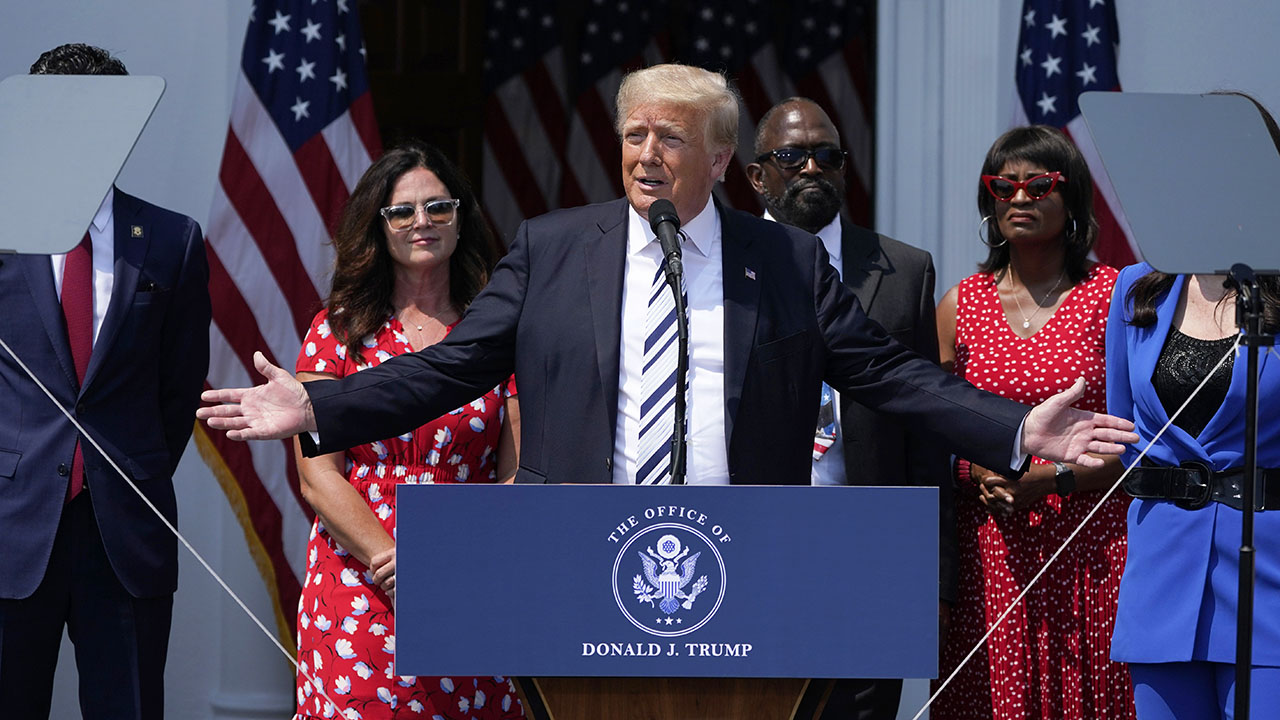 Bruce Reinhart, who reportedly signed off on the raid of Trump's Mar-a-Lago home, previously donated to Obama's campaign and victory fund

The federal judge who reportedly signed off on the raid at former President Trump's Mar-a-Lago residence donated thousands of dollars to former President Barack Obama's presidential campaign and victory fund in 2008. 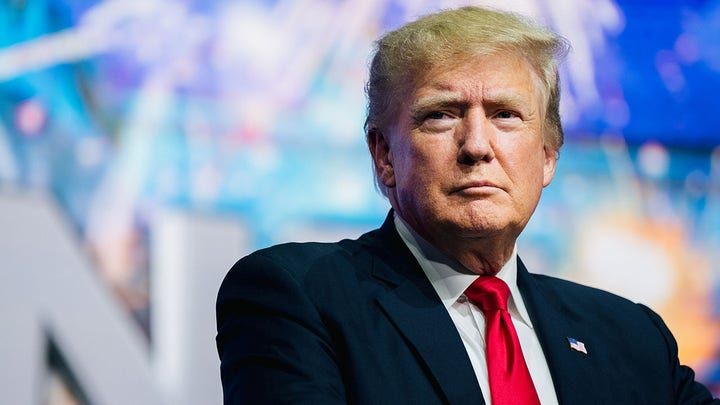 According to the same New York Post report on the donations, Reinhart also represented employees of the late convicted pedophile Jeffrey Epstein in connection to a sex trafficking investigation. Reinhart previously told the Miami Herald that those he represented included Epstein’s pilots, his scheduler, Sarah Kellen, and a woman named Nadia Marcinkova.

FBI agents executed a search warrant of Trump's Mar-a-Lago residence in Palm Beach, Florida, on Monday evening. Sources told Fox News Digital that the search was part of the DOJ's investigation into whether Trump improperly took government materials from his time in office.

The FBI agents confiscated 15 boxes of classified materials during the raid, according to the sources.

"Nothing like this has ever happened to a President of the United States before," Trump said in a statement Monday. "After working and cooperating with the relevant Government agencies, this unannounced raid on my home was not necessary or appropriate."

In response, Republican lawmakers, conservative commentators and some Democrats expressed serious concern that the raid was politically motivated.