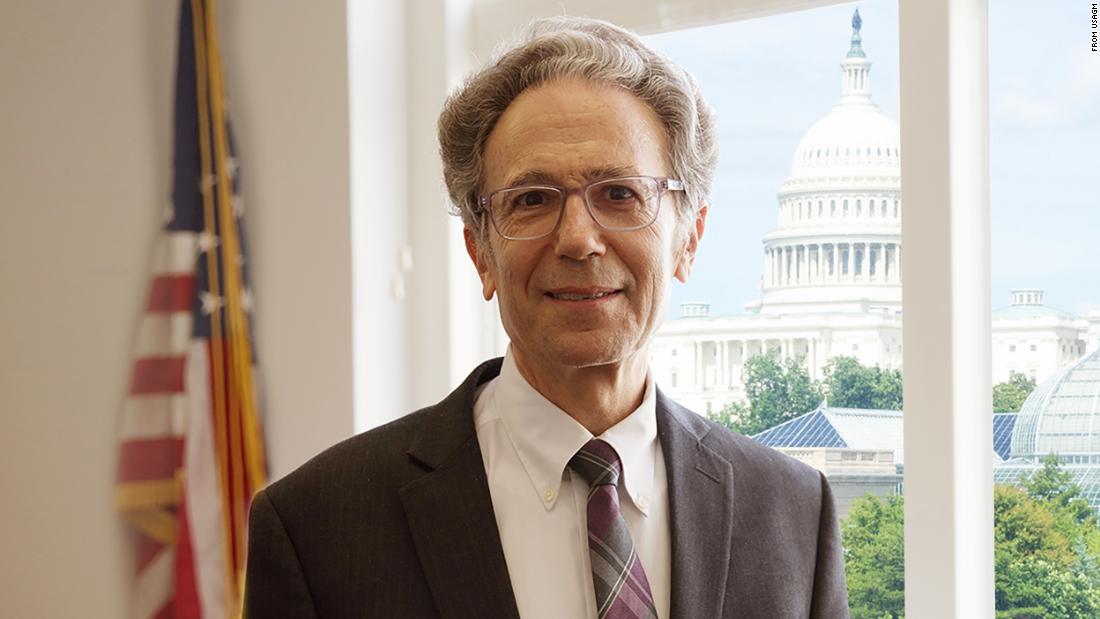 The chief executive of the agency that oversees Voice of America and his team must stop investigating and interfering with the journalists employed there, a federal judge ruled Friday.

In a 76-page ruling, US District Judge Beryl Howell found that Michael Pack, CEO of the US Agency for Global Media, and his team violated the First Amendment rights of its journalists. She also found that Pack and his team showed an "extensive pattern of penalizing those USAGM and network employees whom defendants regard as insufficiently supportive of President Trump."

The ruling is in response to a lawsuit filed by five senior executives at USAGM whom Pack had fired or suspended in August. The senior executives alleged that Pack and other top employees' sought to interfere with their work because it didn't align with the political interests of the President. They asked for a preliminary injunction to stop the interference.

"Defendants' extensive pattern of penalizing those USAGM and network employees whom defendants regard as insufficiently supportive of President Trump has resulted in the termination, discipline, and investigation of multiple employees and journalists," the judge wrote in her ruling.

Shawn Powers, USAGM's chief strategy officer and a plaintiff in the case, said that "Judge Howell's injunction against Mr. Pack affirms a central tenet of USAGM's mission: that the protection and exportation of First Amendment rights and values directly support America's national interests."

CNN has reached out to USAGM for comments from the defendants.

Acting VOA Director Elez Biberaj told CNN in a statement that editorial independence free of political interference are what make the VOA "America's voice."
"A steady 83% of VOA's audience finds our journalism trustworthy," Biberaj said. "There are few, if any, media organizations that can claim such trust. I am proud of our journalists who continue to uphold VOA's traditions of providing our audience with accurate, objective and comprehensive reporting."

In her ruling, Judge Howell described Pack and his co-defendants as "individuals with no discernible journalism or broadcasting experience." She added that Pack has tried to interfere in the agency's newsrooms "in violation of their eighty-year practice, enshrined in law, of journalistic autonomy."

The VOA is one of multiple US government-funded broadcast outlets that brings news to people across the world. It was created in 1942 to combat Nazi propaganda, according to its website.

In July, a bipartisan group of senators pledged to review USAGM's funding over concerns over Pack's mass firings. In October, the State Department's inspector general and the US Office of Special Counsel opened inquiries into alleged misconduct and retaliation after six senior USAGM officials filed a complaint alleging that Pack engaged in abuse of authority and gross mismanagement, according to Mark Zaid, the lawyer representing the whistleblowers.

Shortly after Pack took the helm of the agency in June, VOA's top officials resigned en masse. Later that month, Pack fired the heads of four organizations overseen by the agency, in what was called the "Wednesday night massacre."

Before joining the agency, Pack was best known for making documentary films with a conservative bent and is an ally of former White House strategist Steve Bannon. He was president of the conservative Claremont Institute from 2015 to 2017.