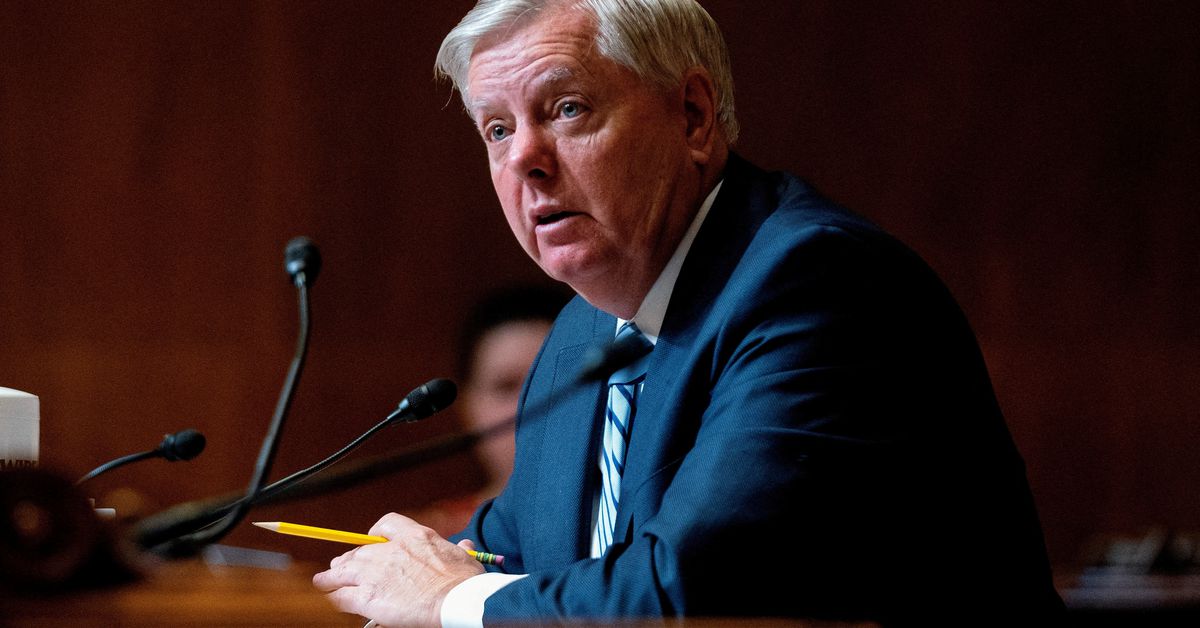 A federal judge on Thursday narrowed the scope of questions that Republican Senator Lindsey Graham must answer from a special grand jury investigating Donald Trump's effort to overturn the 2020 election results in Georgia, but she again rejected Graham's bid to avoid testifying altogether.
In a 23-page ruling, U.S. District Judge Leigh Martin May in Atlanta said the U.S. Constitution protects Graham from having to discuss any "investigatory fact-finding" he was engaged in during two phone calls he made to Georgia election officials following the 2020 election. Democrat Joe Biden's victory in the state helped propel him to the White House.

However, she ruled that the grand jury is free to ask Graham about other subjects, including "any alleged efforts" to encourage state election officials to "throw out ballots" as well as any coordination that may have existed between Graham and the Trump campaign.
#Donald Trump  #Joe Biden
Add Comment