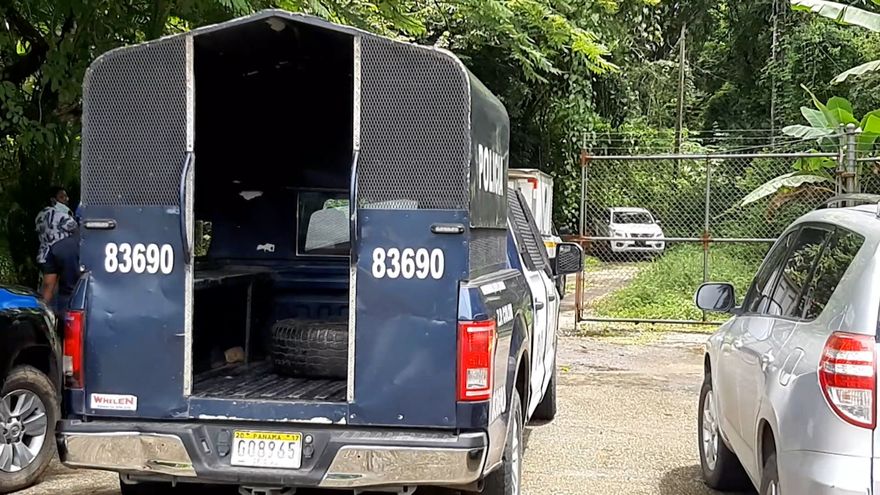 After the hearing of charges for the alleged commission of the crimes of homicide, femicide, aggravated robbery and deprivation of liberty, a judge of guarantees decreed on Wednesday, August 5, the provisional detention of the second suspect in the massacre of seven young people in Espinar, Colón.

The precautionary measures were requested by the Homicide and Femicide Section of the Colón Regional Prosecutor's Office.

During the hearing, the defense requested protection for the young man nicknamed “Niño”, as he “fears for his life”. At the same time, he asked to be taken to a prison anywhere else than Colón.

This second suspect was apprehended by the authorities on Tuesday, August 4. He was delivered to the police by a relative. He lives in the Valle Verde sector, where the victims also lived.

On July 17, in the wooded area of ​​José Domingo Espinar, seven young people, between 15 and 23 years of age, were found dead, which caused a shock throughout the country.

The authorities also filed charges and ordered the provisional arrest of the first suspect.

On Wednesday, a third suspect in the case was also reported to have been caught, who will face a hearing soon.