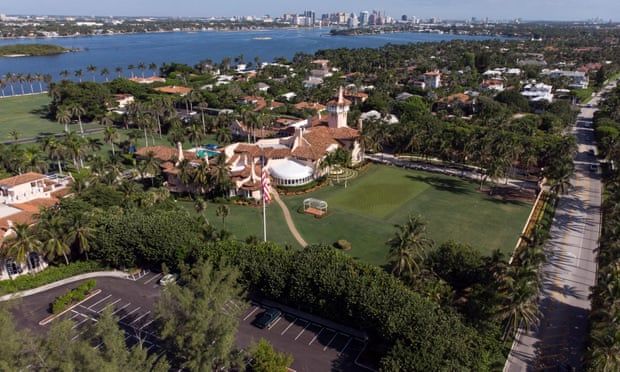 The justice department must redact the affidavit used to obtain the warrant to search Donald Trump’s resort in Florida in such a way not to jeopardize the investigation in case he decides to unseal the document next week, a federal magistrate judge ordered on Thursday.

The surprise order from Judge Bruce Reinhart charted a middle ground between the justice department’s motion to oppose unsealing any part of the affidavit, and motions from a coalition of media outlets – and calls from the former president – to release the highly sensitive document.

Ruling from the bench, the judge gave the justice department a week to propose redactions to the affidavit, which contains the probable cause used to justify the extraordinary search of Trump’s Mar-a-Lago resort over his unauthorized retention of top secret and classified documents.

“I’m not prepared to find that the affidavit should be fully sealed,” Reinhart said at a hearing in West Palm Beach.

The judge said his decision was driven in part because it was important that the public have as much information as it could, though he conceded that the extensive redactions that are expected from the justice department could render the document essentially meaningless.

Reinhart’s ruling came after the justice department disclosed for the first time that the criminal investigation surrounding the FBI’s seizure of classified and top secret documents from Mar-a-Lago – in potential violation of the Espionage Act – was still in its early stages.

The justice department, represented in court by Jay Bratt, the chief of the counterintelligence section, argued against the release of any portion of the affidavit, saying it would reveal a roadmap of the investigation and chill cooperation from other witnesses who may come forward. 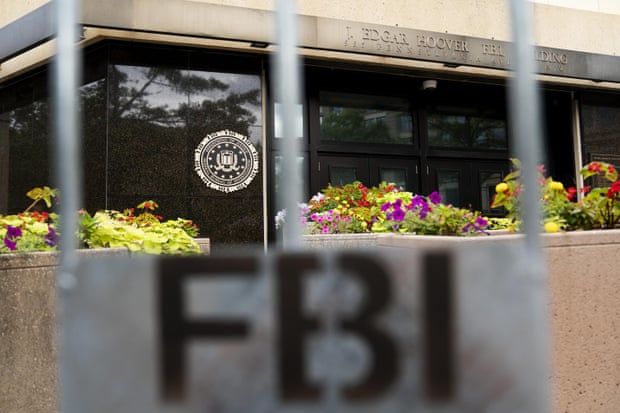 The FBI headquarters in Washington. The justice department is investigating Trump’s retention of classified documents.

Bratt opposed the release of a redacted affidavit since, given it contained significant grand jury information and investigative techniques, the redactions would be so extensive that it would show “nothing of substance”.

The justice department also drew particular attention to the fact that the court had previously found probable cause of a violation of one of the obstruction statutes – with evidence of the obstruction at Mar-a-Lago – and that unsealing the affidavit could risk further obstruction.

But Reinhart said in federal court in Palm Beach, Florida, that he was inclined to release parts of the affidavit. He gave the justice department until next Thursday at noon to propose redactions. “This is going to be a considered, careful process,” the judge said.

Reinhart presided over arguments between the justice department and several media organizations. Trump has said he supports unsealing the affidavit but filed no motion of his own. One of his lawyers, Chrsitina Bobb, nonetheless attended the hearing to watch proceedings on Thursday.

The justice department, however, did support unsealing several ancillary documents that would not jeopardize the integrity of the investigation, including the cover sheet to the search warrant application, and the court’s sealing order – which Reinhart agreed to make public.

Those unsealed documents offered more detail about the case. Notably, the cover sheet showed the department’s descriptions of potential crimes at Mar-a-Lago: wilfull retention of national defense information, concealment or removal of government records, and obstruction of a federal investigation.

In February, the US National Archives confirmed that officials found classified materials in 15 boxes of documents Trump improperly removed from the White House in violation of the 1978 Presidential Records Act. It said it recovered the boxes, and reported its findings to the justice department.

The Washington Post reported last week that FBI agents were looking for highly secret documents relating to nuclear weapons during the raid. In a rare public statement, Garland said he had personally authorized the decision to seek the warrant.

Trump, who is considering another presidential run in 2024, has sought to politicize the search of Mar-a-Lago, claiming without evidence that it is part of a wider conspiracy by Democrats to prevent him returning to the White House. 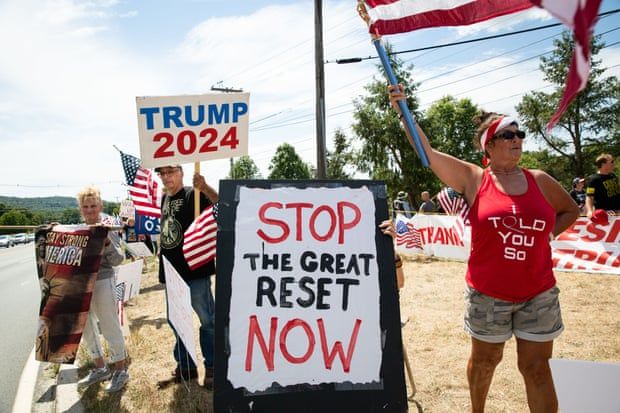 Trump supporters have seized on the FBI search as an attack on the former president.

Numerous senior Republicans raced to echo his allegation of a witch-hunt, attacking Garland and the justice department, and with some rightwing allies and extremists including congress members Marjorie Taylor Greene and Lauren Boebert calling for the FBI to be defunded.

The House minority leader, Kevin McCarthy, meanwhile, promised a House inquiry into Garland if Republicans win back control of the chamber in November’s midterm elections, warning the attorney general in a tweet to “preserve your documents and clear your calendar”.

Also yesterday, the New York Times reported that the justice department sent a grand jury subpoena to the National Archives in May for all the documents it had supplied to the January 6 House committee, further deepening Trump’s legal peril.

And in federal court in New York, Allen Weisselberg, former chief executive officer of the Trump Organization, pleaded guilty to 15 charges of tax fraud. Trump sat for a deposition in a parallel civil investigation in New York into allegations the company misled lenders and tax authorities about asset values and invoked his fifth amendment protection against self-incrimination more than 400 times.

Additionally, the former president faces legal peril in Georgia, where a grand jury is investigating efforts to reverse Biden’s narrow win in the key swing state.