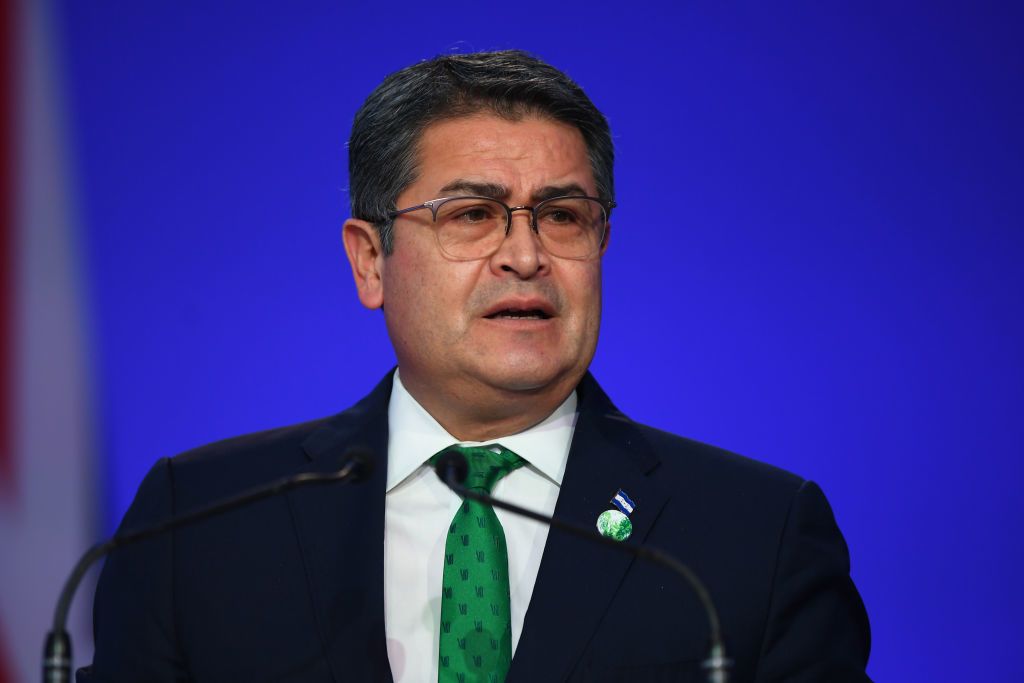 A judge in Honduras has granted the extradition of former President Juan Orlando Hernández to the US.

Mr Hernández, who governed Honduras from 2014 to January this year, was arrested last month in his home in the capital, Tegucigalpa.

He is accused of having been involved in a drug-trafficking ring which included his younger brother, Tony Hernández, who last year was sentenced in the US to life in prison.

He denies the charges against him.

His lawyer said the former president's legal team would appeal against the judge's decision.

*  conspiracy to import a controlled substance into the US


*  conspiracy to use or carry firearms.

The charges were filed after Tony Hernández's trial in New York.

According to the prosecutors, Guzmán told the younger Hernández to pass the money on to his brother Juan Orlando as a bribe.

The former president has always maintained that he did everything in his power to fight drug trafficking.

He maintains that the allegations against him are based on statements provided by convicted drug traffickers, whom he says are out for revenge.

Honduras has for years been a key transit country for drugs smuggled from South America to the United States, and more recently has also become a place where cocaine is produced.