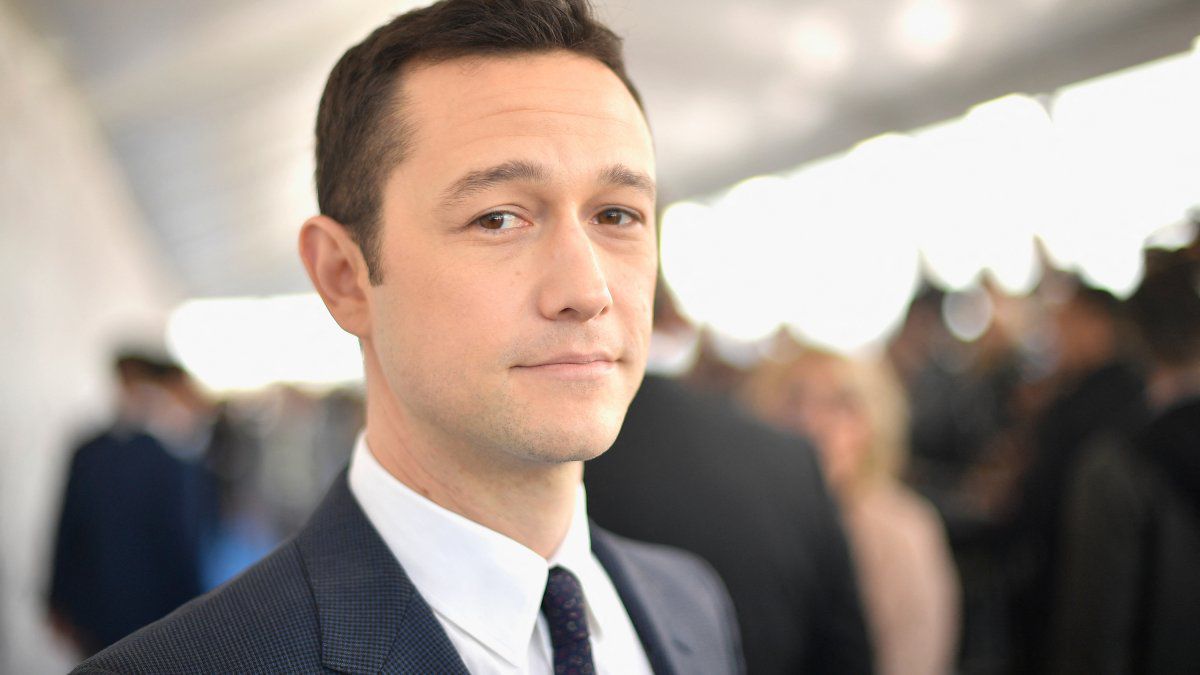 That's right, Joseph Gordon-Levitt has posted the following on his facebook: "Hello Panama! I'm looking for great photos of Panama for a new project."

And it has not only included Panama for this project, which it has started since last year and is called "Around The World", but it has also made a call to different countries such as Mexico, Bulgaria, Estonia, the Philippines and many more.

The ad was published on June 8, so you can still submit your best photos of Panama to the HitRecord website.