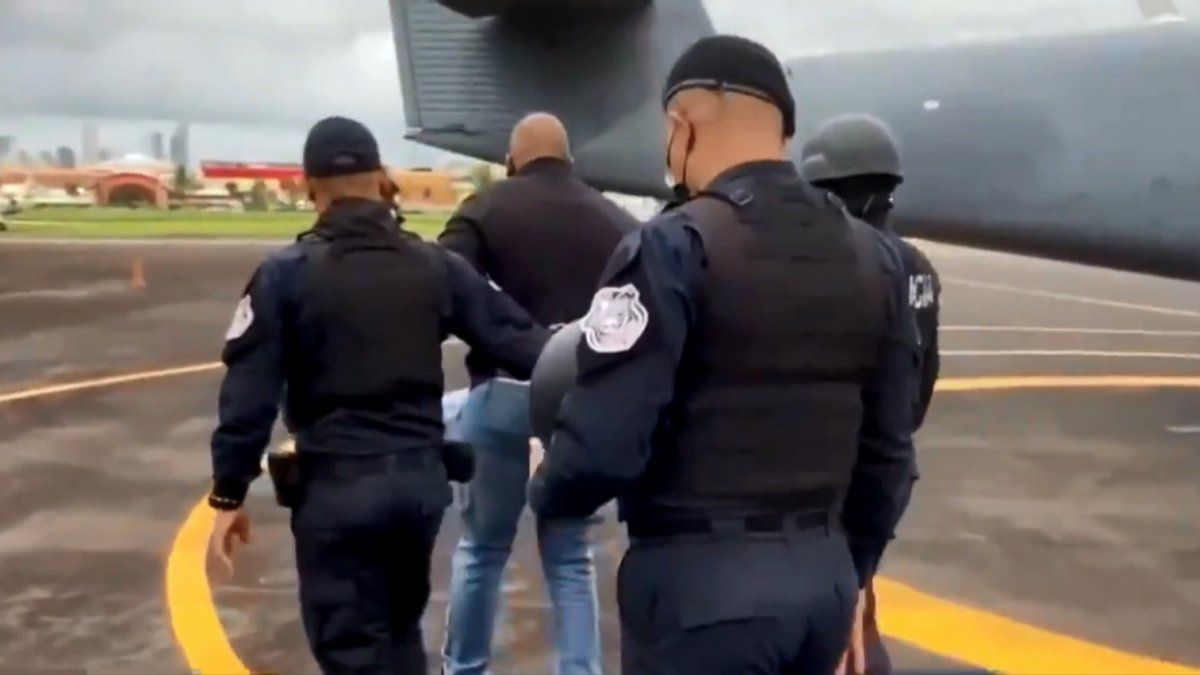 José Cossio, who was on the list of the most wanted, was captured this weekend by the National Police in the Costa del Este sector.

The Ministry of Public Security of Panama (Minseg) reported this Monday that José Cossio, was transferred to the preventive detention center in Punta Coco.

The entity details that the transfer was carried out under strong security measures.

José Cossio, who was on the list of the most wanted, was captured this weekend by the National Police in the Costa del Este sector

He is linked to an investigation by the Public Ministry and the arrest proceeded against him by this entity.

As reported by the National Police on Sunday, on September 16, 2020, through official letter JPLCP -1022-20, the Judicial Branch granted immediate freedom in favor of José Cossio, who was detained in Punta Coco;

It should be noted that previously, José Cossio has been linked as the leader of the Calor Calor gang, and has also been prosecuted for crimes related to drug trafficking, aggravated robbery, homicide and illegal possession of firearms.