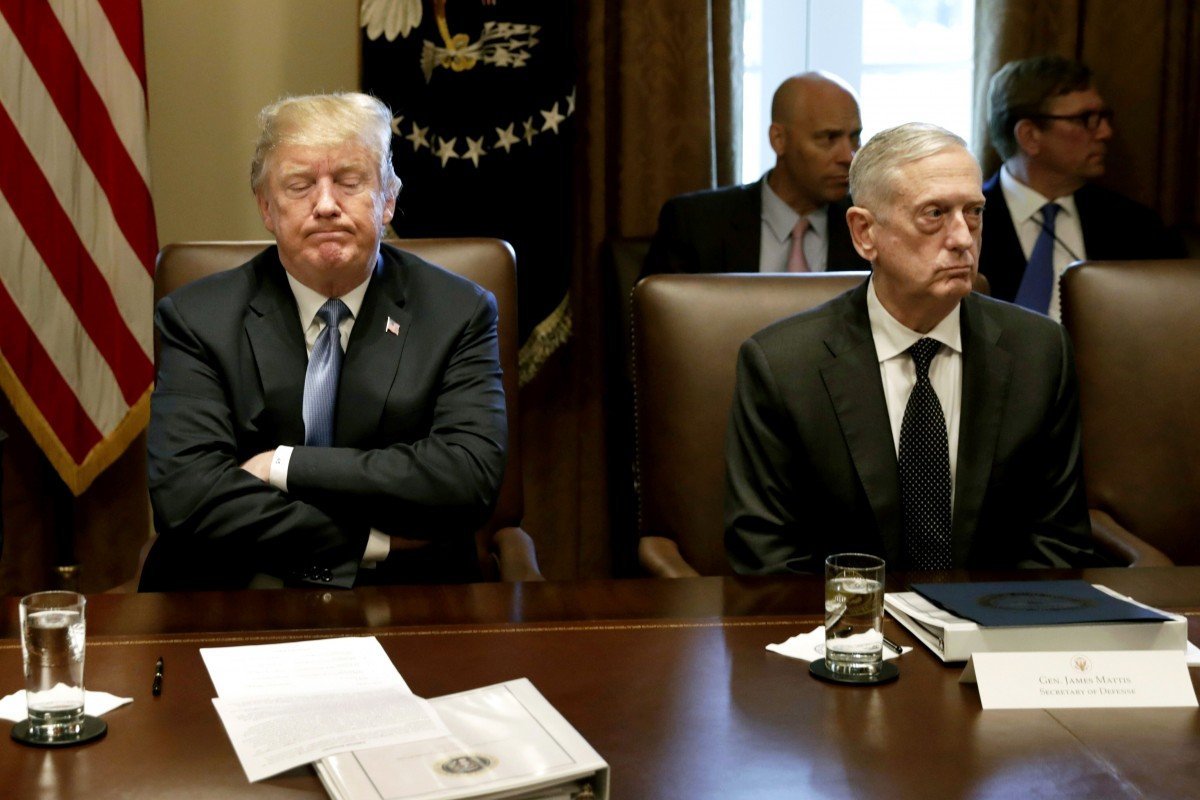 US President-elect Joe Biden’s team has had initial discussions with people who worked for former defence secretary James Mattis about helping with the transition at the Pentagon and possibly serving in the new administration, according to three people familiar with the move.

The conversations are in the early stages, particularly as President Donald Trump has so far blocked the start of the official transition process, said the people, all former Trump administration officials who spoke on condition of anonymity to discuss sensitive personnel issues.

Biden is aiming to build an effective, bipartisan Defence Department leadership team, said one former Trump Pentagon official. The Biden team will in the coming weeks be reaching out to more former officials who were appointed by Mattis to talk about the transition and potentially serving, the person said.

Since early this year, the White House has been purging Pentagon officials who were deemed insufficiently loyal to the White House and installed those who can be trusted to carry out the president’s wishes. On Monday, Trump fired Defence Secretary Mark Esper, and a day later three more top officials were replaced by loyalists.

“Essentially, everyone that would have been helpful has left the Pentagon by retiring or being fired,” the former official said. 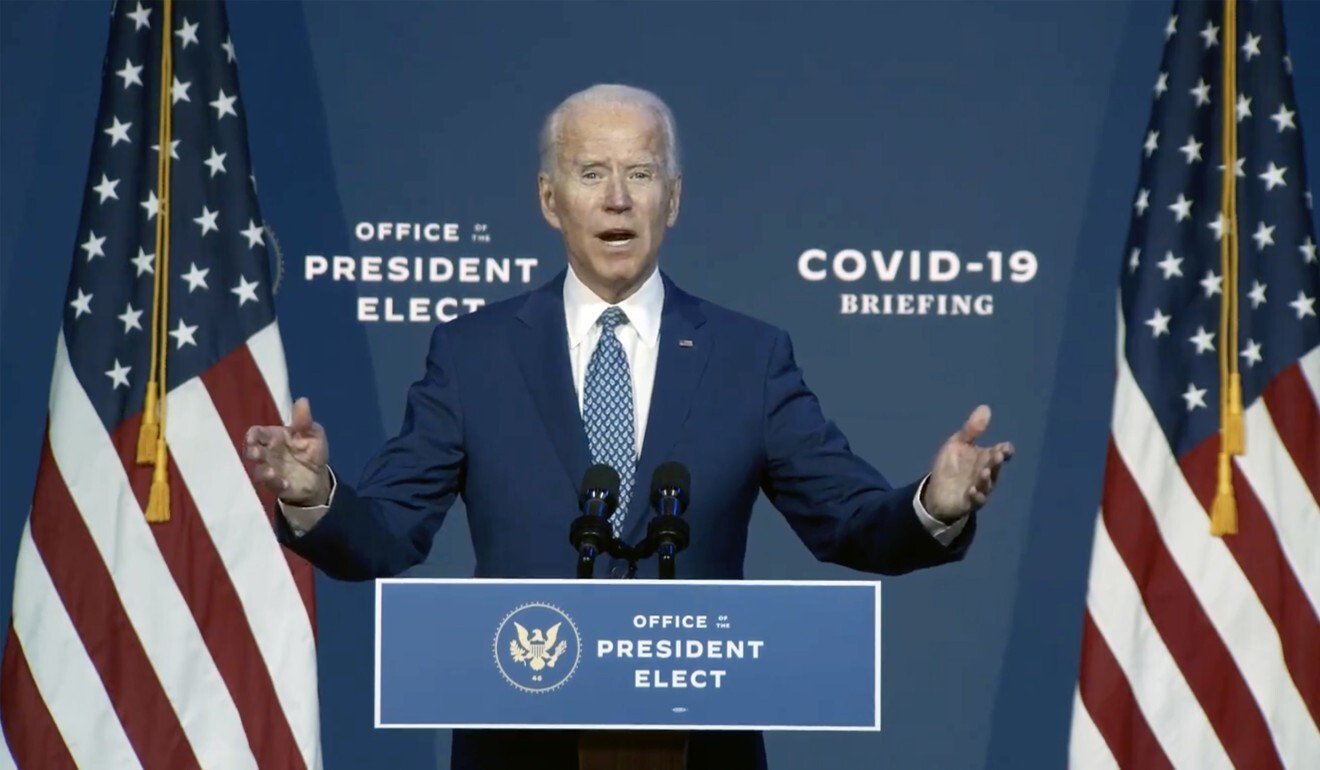 Mattis, a retired Marine Corps four-star general, was confirmed nearly unanimously as Trump‘s first Defence Secretary in January 2017 and is well-regarded on both sides of the aisle. Mattis’ relationship with Trump deteriorated over the course of his tenure, ending with his resignation in December 2018 over the president’s decision to pull US troops out of Syria.

Mattis initially avoided commenting on Trump’s presidency after leaving but broke his silence this summer, denouncing the president as a threat to the Constitution after he sought to deploy active-duty troops in US cities to tamp down civil rights protests.

Still, the Biden team is cautious about associating too closely with Mattis, who implemented some controversial Trump policies, including a ban on transgender people serving in the military, another former defence official said.

The people noted that members of Mattis’ team have not yet been officially offered jobs in the administration.

A spokesperson for the Biden team declined to comment on whether they are talking to former Mattis officials about the transition, and denied that jobs in a new administration had been discussed.

Some former Mattis officials have also reached out proactively to the Biden team to offer advice. One former senior administration official said they recommended the Biden transition team bring on several Mattis appointees who are still serving and are “non-partisan in nature”.

Biden on Tuesday announced his “agency review team” for the Pentagon, a group that will coordinate the transition even as the Trump administration blocks the formal process from moving forward.

The team will be headed by Kathleen Hicks, a top policy official in the Obama administration who is now at the Center for Strategic and International Studies.

The team also includes several other leading female defence policy wonks who have close ties to Michèle Flournoy, a former undersecretary of defence in the Obama administration who is widely considered as a top contender to be Biden‘s Defence Secretary.

Christine Wormuth, who served as Undersecretary of Defence for policy between 2014 and 2016, and Susanna Blume, who directed the defence programme at the Centre for a New American Security, are also on the team.