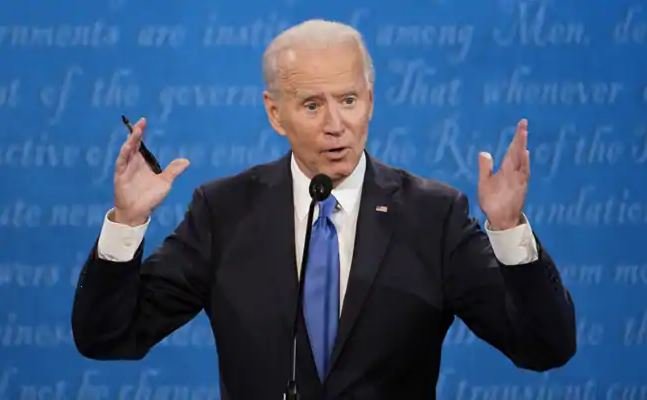 Joe Biden said that if he is elected he would be focused on bringing the pandemic to heel, and to help struggling Americans with the costs.
Democrat Joe Biden said Friday that if elected president he would mandate Covid-19 vaccines be free for all Americans, part of a national strategy to "get ahead" of the coronavirus.

As he laid out his emergency plan to battle the pandemic, Biden assailed President Donald Trump for his response, saying the Republican incumbent has "given up" fighting the virus and has "quit on America."

Biden, who has made it a point to follow scientists' guidelines such as wearing facemasks and engaging in social distancing, said that if he is elected he would be focused on bringing the pandemic to heel, and to help struggling Americans with the costs.

"Once we have a safe and effective vaccine, it has to be free to everyone -- whether or not you're insured," Biden said in a speech laying out his pandemic response plan just 11 days before the US presidential election.

Trump, who trails Biden in the polls, has also stressed that a vaccine -- which he says will be ready in the coming weeks -- should be free.

The Centers for Disease Control and Prevention says Covid-19 vaccine doses purchased with taxpayer dollars -- through billions of dollars in funding approved by Congress -- would be administered to the American people at no cost.

Trump, in his second and final debate with Biden, on Thursday tried to signal that the US was overcoming the pandemic.

But Democrats led by Biden have hammered Trump for failing to lay out and implement a nationwide response to a pandemic that has now killed more than 223,000 Americans.

"Covid-19 dwarfs anything that we've faced in recent history, and it isn't showing any signs of slowing down," Biden said in a speech in Wilmington, Delaware, adding that the virus is "surging" in almost every state.

"We're more than eight months into this crisis and the president still doesn't have a plan," the 77-year-old former vice president said.

Biden said that if elected he would "immediately" put in place a national strategy "to finally get ahead of this virus, and get back our lives."

That would include consulting governors of all 50 states during the presidential transition.

After inauguration, Biden would urge Congress to pass major legislation addressing the country's needs to battle the pandemic, implement a national mask mandate in federal buildings and interstate transportation and launch a national testing plan equivalent to a seven-fold increase over today's testing level.

Biden's running mate, Kamala Harris, told donors Friday that the coronavirus crisis is "probably one of the greatest mass casualty events we have ever experienced as a country."
Add Comment 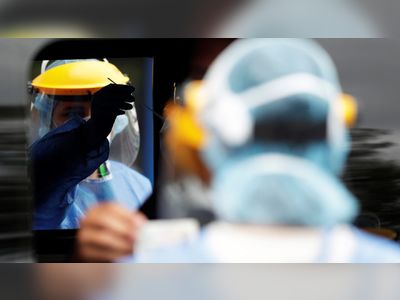 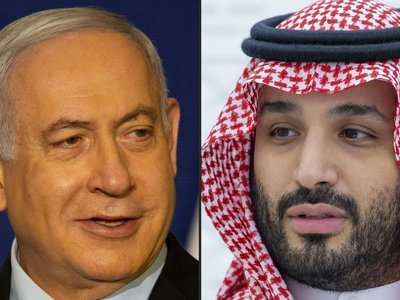 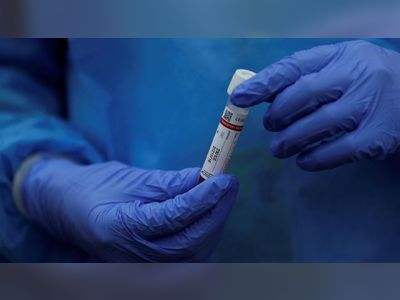 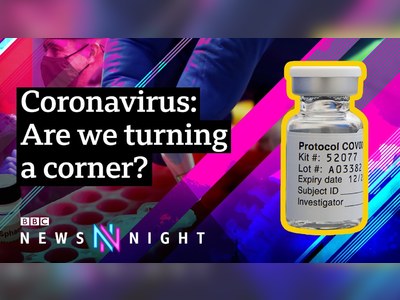 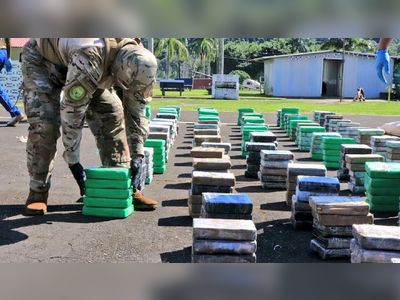 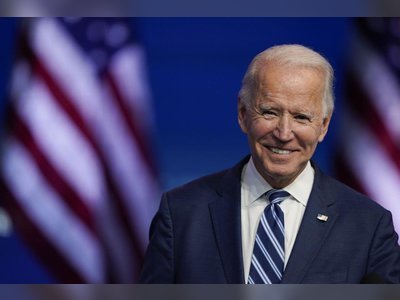 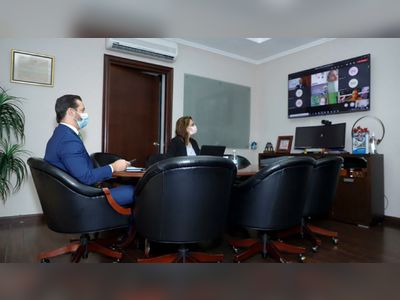 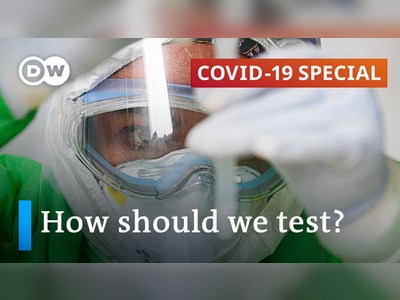 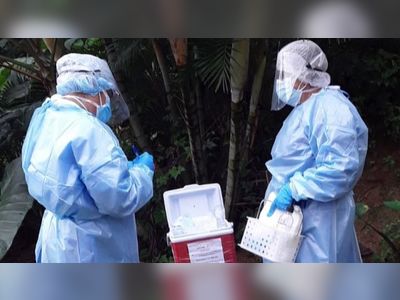 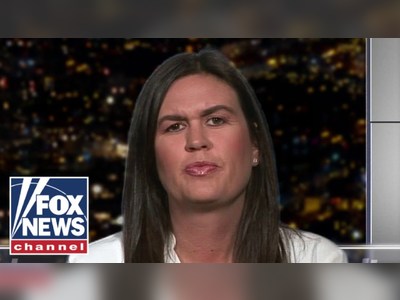 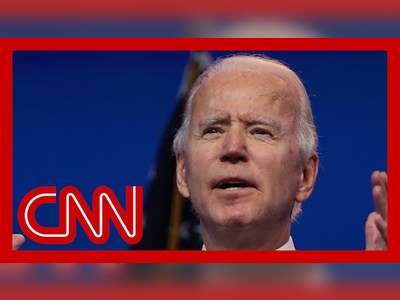 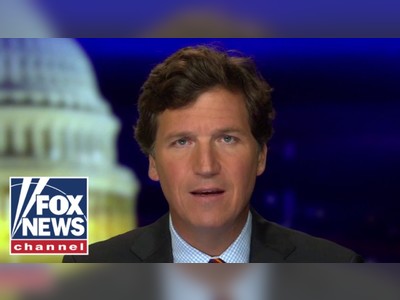 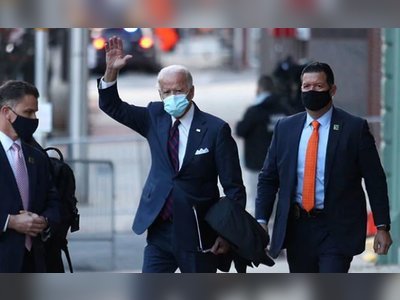 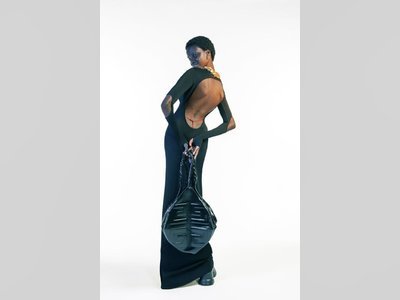 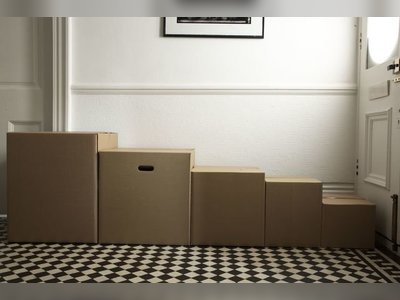 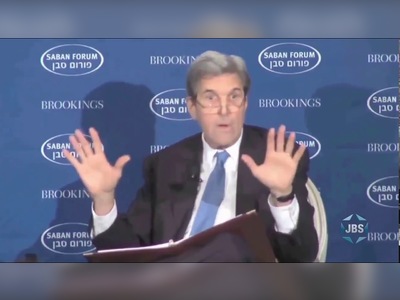 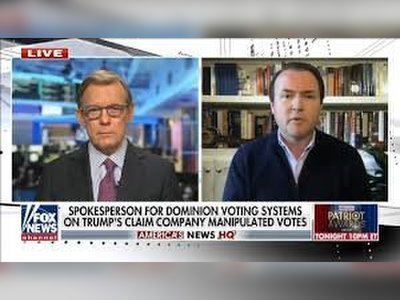 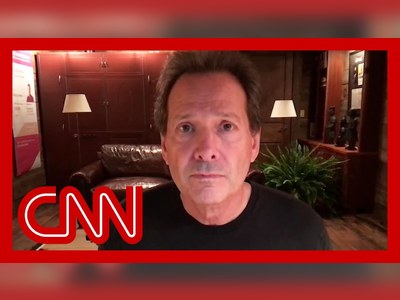 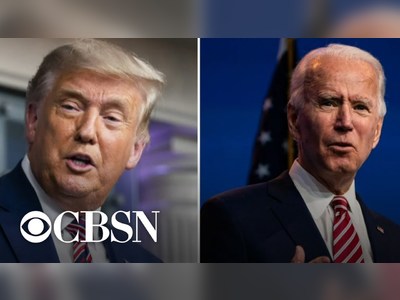 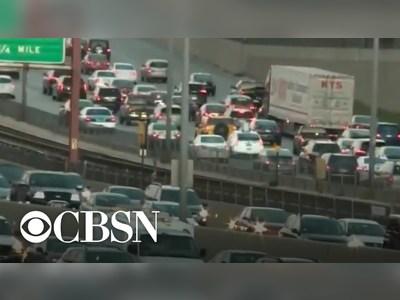 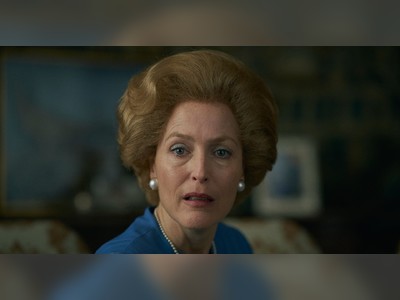 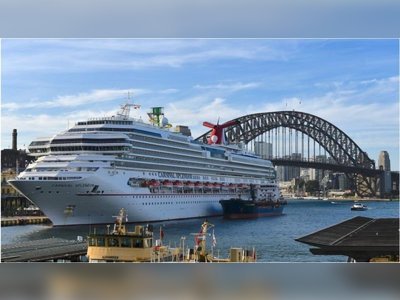 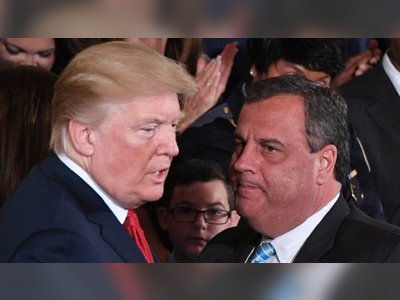 US election 2020: Trump ally urges him to accept defeat in US vote

A prominent ally of Donald Trump has urged him to drop his efforts to overturn his loss to Joe Biden in the US presidential election. 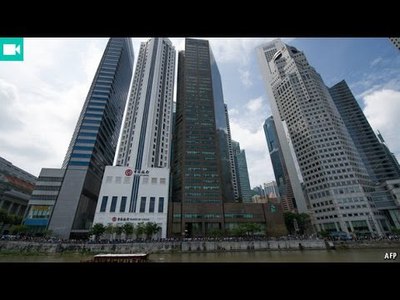 General Butler
Why hasn't it been done already? The model is there. The success couldn't be any clearer.