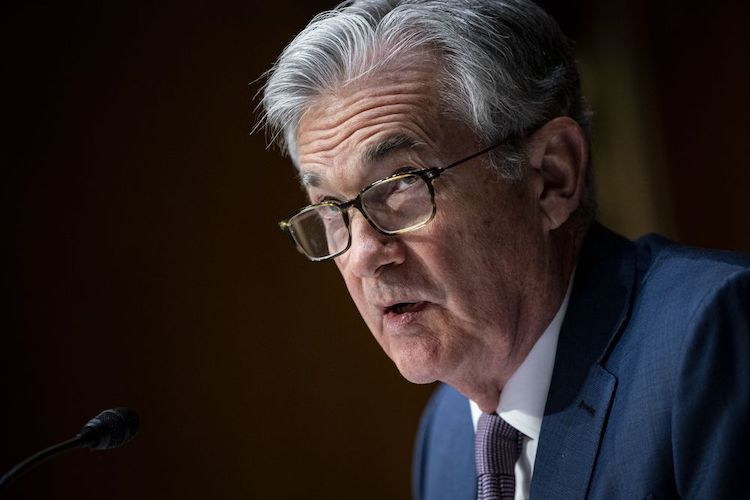 Biden administration is likely to allow Federal Reserve chairman Jerome Powell to continue as the central bank’s lead, according to anonymous sources familiar with the matter. This after three U.S. representatives asked Biden to replace Powell with a central bank leader that addresses equality and climate change.

According to a report by Greg Robb in Market Watch U.S. president Joe Biden and his administration will likely keep Jerome Powell as the chair of the central bank. The sources stem from “analysts who keep tabs on Washington for Wall Street” and they are “now fairly certain about his renomination.”

“My base case is Powell now. That’s the consensus.”

“I think it is a high probability they renominate Powell.”

The Biden administration, however, may be getting complaints about Powell from members of the Democrat party.

“Under his leadership, the Federal Reserve has taken very little action to mitigate the risk climate change poses to our financial system.”

The three U.S. representatives want someone who will expand the monetary system to address things like equality and so-called climate change.

“[Biden now] has too much on his plate.”

Leiber explained that it will be “good politics” to choose Powell again:

According to last month’s Survey of Consumer Expectations (SCE), many American households are concerned about rising inflation. The central bank’s metrics from the report published this week indicate that SCE respondents envision one-year inflation to jump to 5.2% and three-year expectations will be around 4%.

It is likely that Biden will choose someone who will continue the monetary expansion to meet the administration’s ends. Despite the complaints from a few Democrats, Powell has shown he is willing to expand the U.S. monetary supply, suppress interest rates, and keep quantitative easing (QE) going strong. Every Federal Reserve chair ever chosen to lead throughout history has been ever so willing to expand the Fed’s powers.