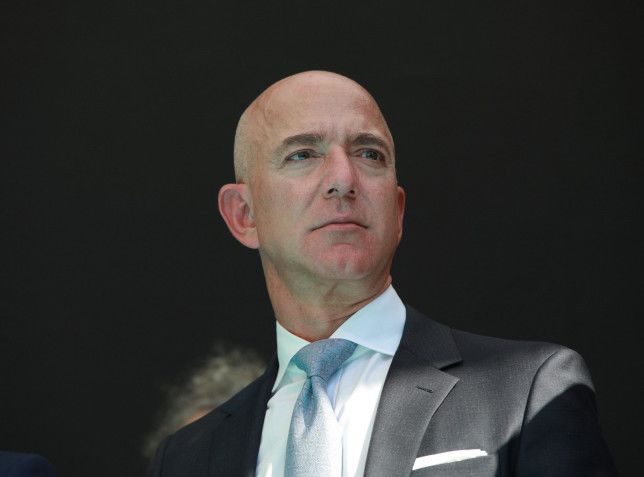 Jeff Bezos space trip: Date, cost, and what rocket will he fly in?

Jeff Bezos became, literally, the richest man in the world after founding Amazon.

Now he’s going to space with his other company, Blue Origin.

Like Virgin Galactic and SpaceX, Blue Origin hopes to one day offer rides into space to paying customers.

Bezos has announced he will personally fly aboard the firm’s flagship spacecraft, the New Shepard, alongside his brother and third person next month.

That third seat will be filled by the anonymous winner of an online auction who paid £20m for the privilege.

Here’s everything you need to know about the flight and Jeff Bezos’ plans for Blue Origin.

When is Jeff Bezos going into space? 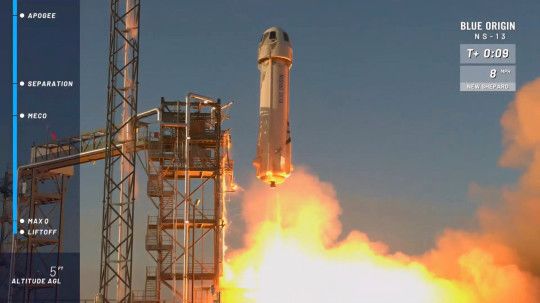 The New Shepard rocket lifts off from its launchpad in Texas, to test new lunar-landing technology for Nasa

Weather conditions permitting, the rocket will take off from Blue Origin’s launch site in the Guadalupe Mountains in West Texas, USA.

It remains to be seen whether or not Blue Origin will broadcast the flight as it happens or keep it private.

How much does Jeff Bezos’s space trip cost? 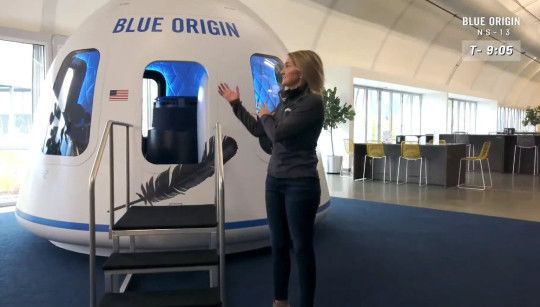 We don’t know for sure how much a ticket aboard a Blue Orgin spaceship will cost yet. But there are some interesting (and very high) numbers being bandied around.

The flight on July 20 will include a bidder who stumped up £20 million ($28 million) for the experience.

Using an auction meant that Blue Origin could sidestep putting an actual price on the ticket and let the market decide. Does this mean future tickets will all cost £20 million? It’s tough to say.

Each New Shepard capsule can only ever hold six passengers, so Blue Origin can only launch a few dozen people to space each year.

That makes the experience a premium and Blue Origin isn’t a charity, so the company may inflate the price to beyond £20 million to make a profit.

Alternatively, as the rockets get more sophisticated and the price of a launch decreases, the company may lower the price to make it more competitive.

Blue Origin representatives have repeatedly not responded to requests for comment on its programs and pricing strategy.

Bezos said last May that ticket prices had not yet been decided.

However, one Blue Origin employee with first-hand knowledge of the pricing plan said the company will start selling tickets in the range of about $200,000 to $300,000.

A second employee said tickets would cost a minimum of $200,000. They both spoke to journalists on condition of anonymity as the pricing strategy is confidential.

Either way, we should know soon enough what the standard price for a ticket will be.

What rocket is Jeff Bezos flying in? 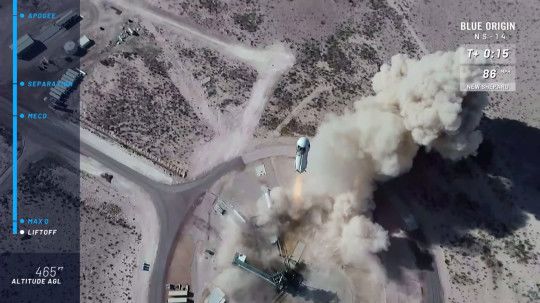 The New Shepard is named after astronaut Alan Shepard

Jeff Bezos and his brother will be flying to space at the tip of the New Shepard reusable rocket.

The capsule sitting atop the autonomous rocket features six observation windows Blue Origin says are nearly three times as tall as those on a Boeing Co 747 jetliner.

It’s also got all the mod-cons, including microphones and push-to-talk buttons for the six seats, wall panels to muffle engine noise, a safety-alert system, and temperature and humidity controls to keep passengers comfortable and the big windows free of fog. 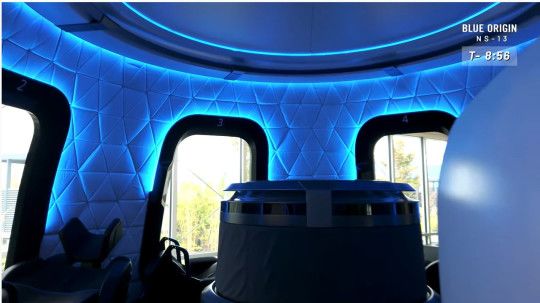 A look inside the capsule

The ship itself is powered by an oxygen-rich liquefied-natural-gas-fueled staged-combustion rocket engine. Many people think it looks a bit like a giant space penis.

Blue Origin, whose Latin motto means ‘step by step, ferociously,’ is working towards making civilian space flight an important niche in the global space economy, alongside satellite services and government exploration projects, already worth over $300 billion a year.

How long will Jeff Bezos be in space? 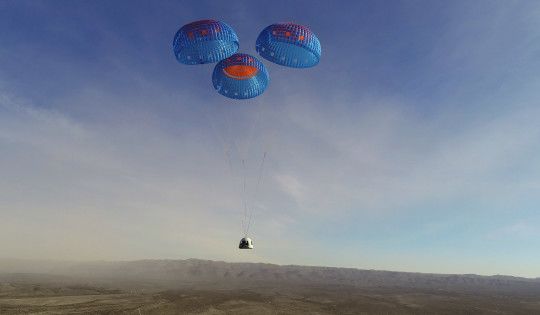 The New Shepard is designed to autonomously fly six passengers more than 62 miles (100 km) above Earth into suborbital space.

That’s high enough to experience around ten minutes of weightlessness and see the curvature of the planet before the pressurized capsule returns to earth under parachutes.

In total, the entire flight will last for about 11 minutes.

What is the Jeff Bezos space petition about? 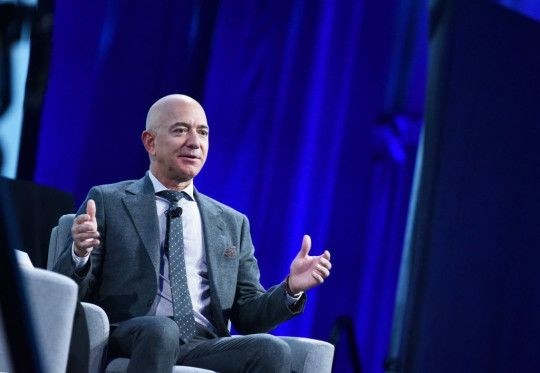 Not everyone thinks he should be let back in

You may have heard about a couple of petitions doing the rounds about not letting Bezos back to Earth.

At the time of writing, over 8,000 people have signed a change.org petition barring the billionaire from re-entry.

Started by a user called ‘Ric G’, the petition blurb states: ‘Billionaire’s should not exist…on earth, or in space, but should they decide the latter they should stay there.’

And Ric clearly isn’t alone in his hatred of billionaires.

‘If they can send a billionaire to Mars why can’t they send them all there,’ commented Lynda Dods, who is seemingly unaware that humans (personal wealth notwithstanding) have yet to make the 34 million mile trip to Mars just yet.

Amazingly, there actually seem to be multiple petitions to stop the Amazon founder coming back. Here’s a picture of a different one: 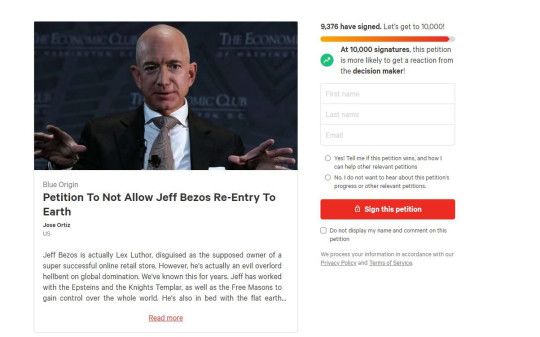 People will start a petition about anything, eh?

However, no matter how many people sign the petition, Bezos and crew will still be re-admitted to Earth after their journey is complete.