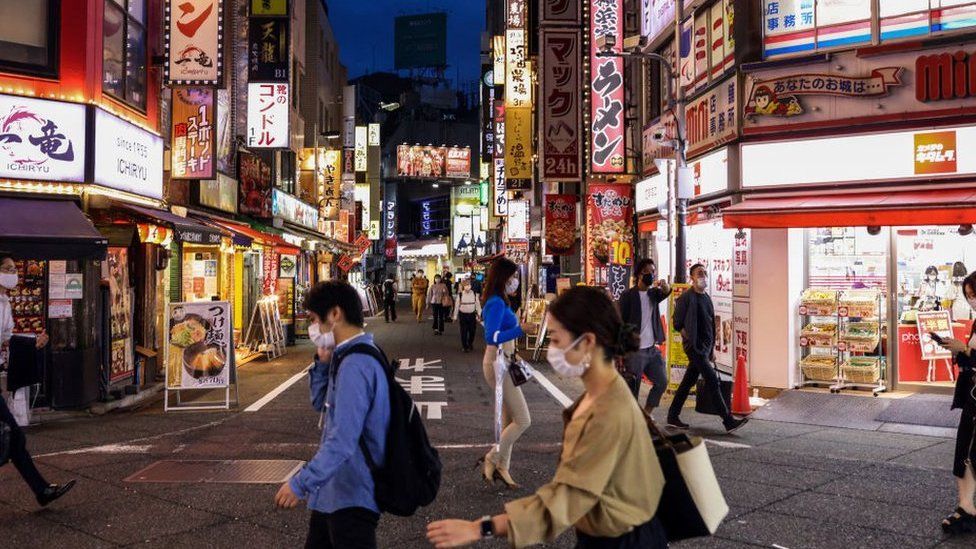 Japan opens up to foreign tourists after two years

After being closed to tourists for two years, Japan is opening its borders to visitors from 98 countries and regions.

It marks the most significant moment so far in the country's slow relaxation of its Covid-19 entry restrictions.

But some restrictions will remain, including a requirement to visit the country as part of a tour group.

Japan implemented some of the world's toughest virus control regimes, and banned foreign visitors from the delayed 2020 Tokyo Olympic Games.

Travel restrictions had already been relaxed for foreign residents and business travellers, and the government recently raised the limit on daily foreign arrivals to 20,000 from 1 June.

Since mid-March international students have also been permitted entry.

From 10 June, tour groups will be allowed to enter the country. However the nearly 100 countries and regions, which include the UK, will be divided into three risk categories - red, yellow and blue - which will determine whether or not visitors can bypass quarantine measures, according to Japan's Ministry of Foreign Affairs. 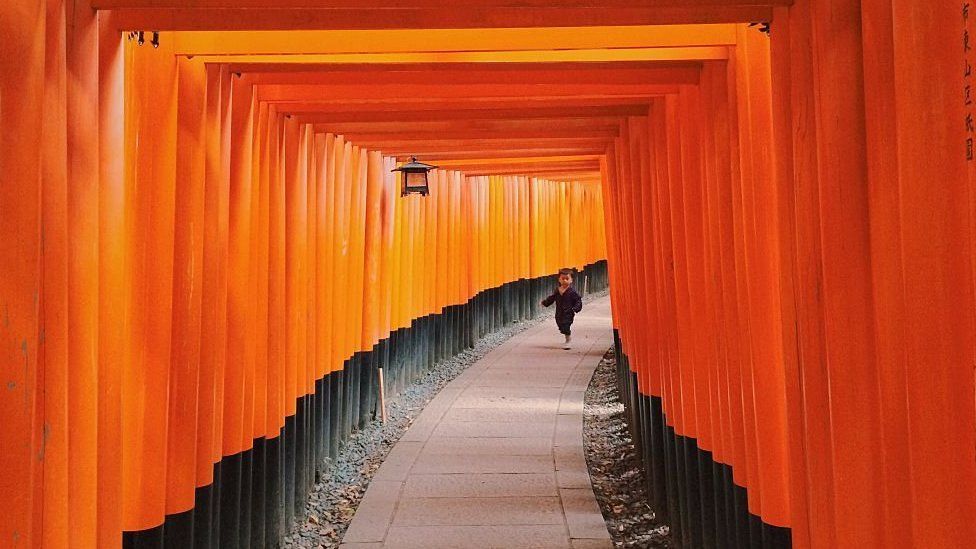 Japan has largely remained closed since 2020 due to the Covid-19 pandemic, a move that has hit the tourism industry hard.

Travel agencies have responded warmly to the news.

"We're continuing to see a lot of interest in visiting Japan despite it being off limits for nearly two years. I'm sure there will be a rush in bookings as soon as borders are fully open," said Zina Bencheikh, managing director of Intrepid Travel.

Other tour operators noted the cost of Japan's closure.

"They want the first tourists to enter on guided tours and we're ready to do this and to do whatever is necessary to keep our customers happy and to recoup some income after more than two years without any," he said.