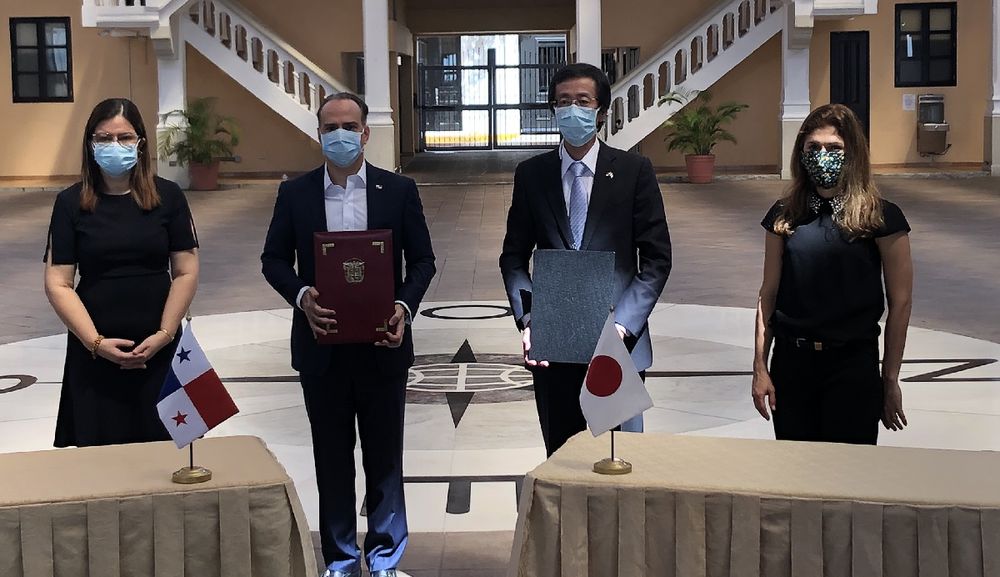 The governments of Japan and Panama completed an exchange of financial cooperation notes through which the Panamanian government receives a donation of $ 5.5 million for the acquisition of health and medical equipment.
According to a statement from the Japanese embassy in Panama, these are ambulances, portable ultrasound scanners and ultrasound imaging systems.

The exchange of notes was signed by the Panamanian Foreign Minister Alejandro Ferrer and the Japanese Ambassador Takashi, with the presence of the Minister of Health, Rosario Turner.

“It is worth mentioning that, in order to support the social and economic stability and development of Panama, Japan has carried out different cooperation projects, among which is Non-Refundable Financial Assistance for Community Human Security Projects, through which have been executed since 1995 about 230 donation projects throughout the Republic of Panama, the amounts of which amount to about 12.6 million US dollars, "it was reported.

The Japanese embassy stressed that this support is expected to contribute to strengthening the Panamanian health system, medical care and the policy to combat coronavirus infections and that it can contribute to its rapid eradication.
#Coronavirus
Add Comment