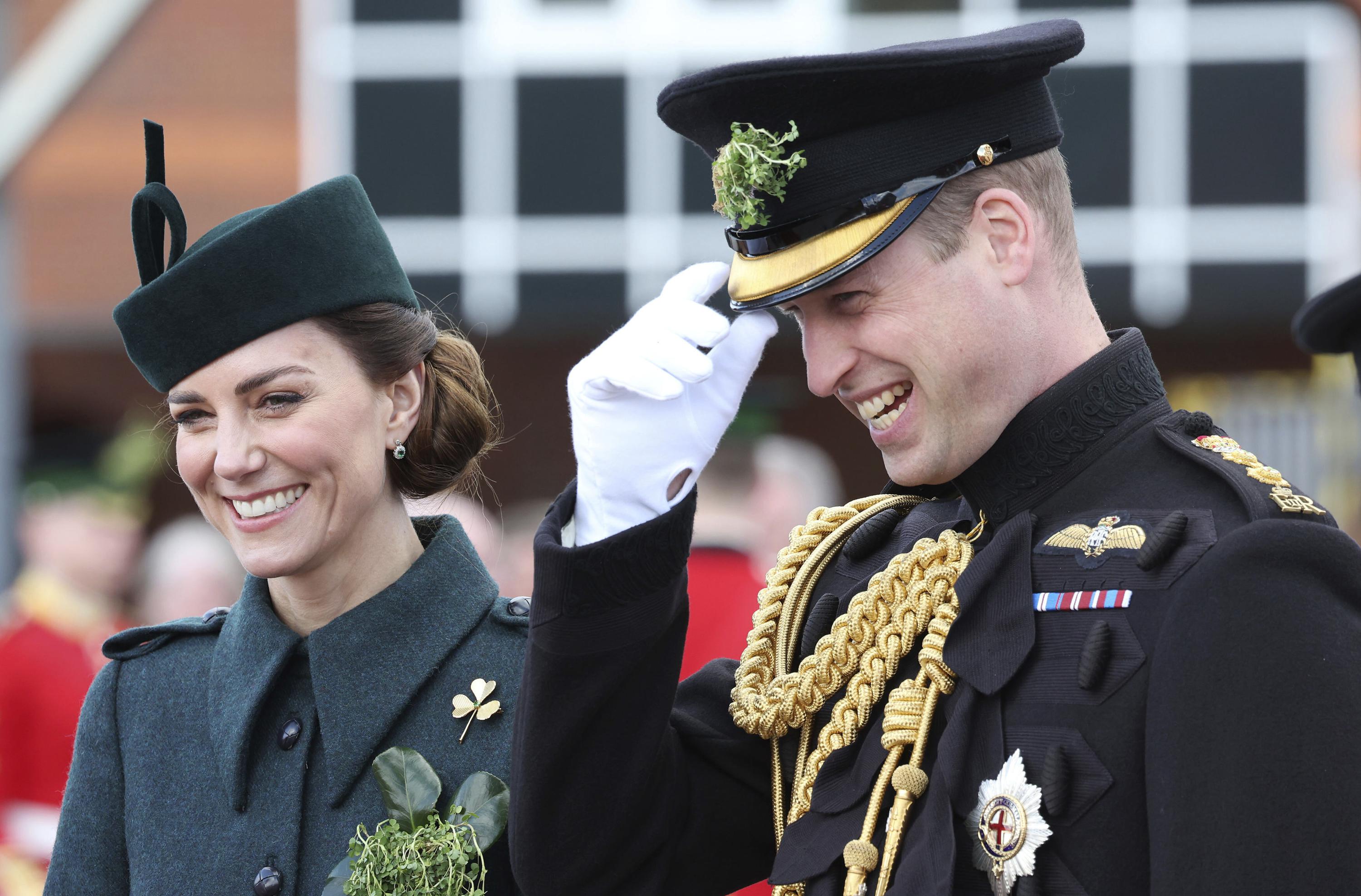 Dozens of well-known leaders in Jamaica including professors and politicians are demanding an apology and slavery reparations as the Duke and Duchess of Cambridge prepare for a trip to the former British colony.

The group is rejecting the visit of Prince William and Kate scheduled for Tuesday, part of a larger trip to the Caribbean region that coincides with the 60th anniversary of Jamaica’s independence and the 70th anniversary of the coronation of Queen Elizabeth II.

“We see no reason to celebrate 70 years of the ascension of your grandmother to the British throne because her leadership, and that of her predecessors, have perpetuated the greatest human rights tragedy in the history of humankind,” read a letter published Sunday ahead of the couple’s visit and signed by 100 Jamaican leaders.

The weeklong royal tour of Central America and the Caribbean that began on Saturday was taken at the behest of the queen, who is William’s grandmother. The trip aims to strengthen Britain’s ties with Commonwealth countries, but it’s off to a rocky start and comes as some countries consider cutting ties to the monarchy like the eastern Caribbean island of Barbados did in November.

Local opposition forced the royal couple to cancel a visit to a cacao farm in Belize that was planned for Saturday, while the upcoming trip to Jamaica has angered some who say they are still waiting for an apology and slavery reparations.

Jamaica lawmaker Mike Henry, who has long led an effort to obtain reparations that he estimates at more than 7 billion pounds, told The Associated Press in a phone interview that an apology is only the first step for what he described as “abuse of human life and labor.”

“An apology really admits that there is some guilt,” he said.

During their two-day stay in Jamaica, Prince William and Kate are expected to celebrate Bob Marley’s legacy, a move that also has riled some Jamaicans.

“As a Rastafarian, Bob Marley embodied advocacy and is recognized globally for the principles of human rights, equality, reparations and repatriation,” stated the letter of those demanding an apology.

The group said that it would be celebrating 60 years of freedom from Britain, adding that it is saddened “that more progress has not been made given the burden of our colonial inheritance. We nonetheless celebrate the many achievements of great Jamaicans who rejected negative, colonial self-concepts and who self-confidently succeeded against tremendous odds. We will also remember and celebrate our freedom fighters.”