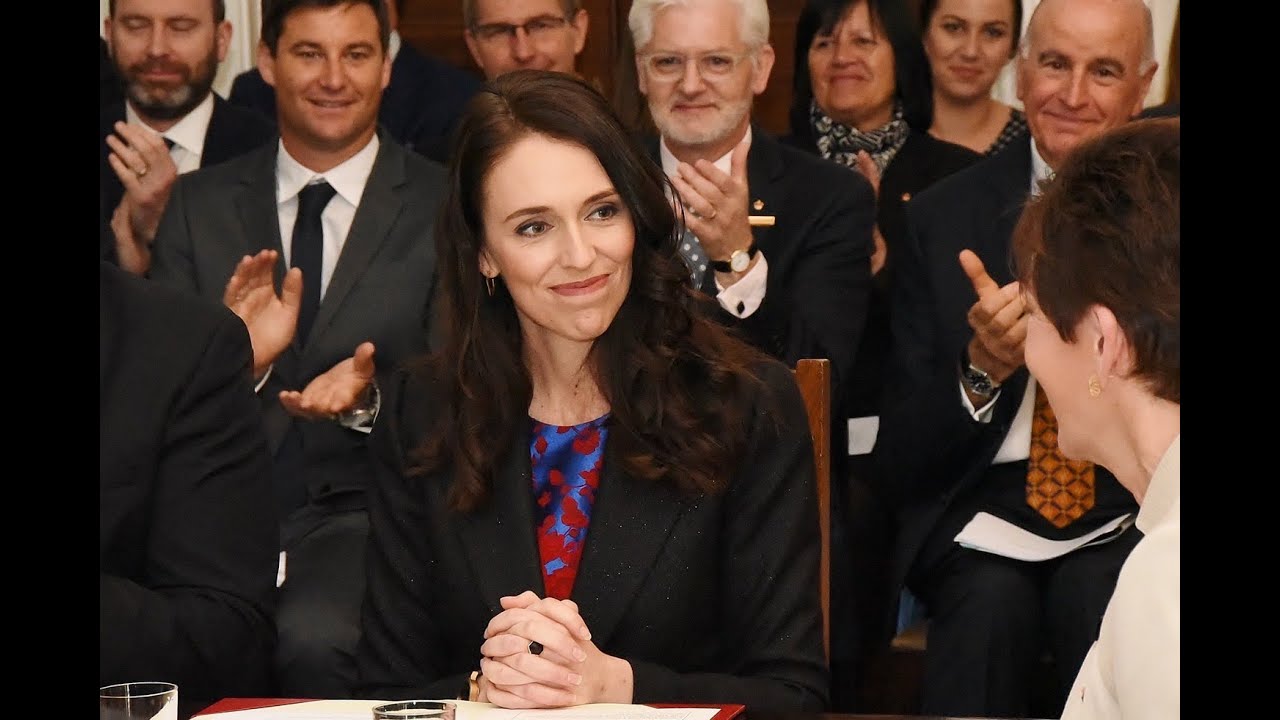 New Zealand’s prime minister, Jacinda Ardern, has said she is resigning, in an unexpected announcement that came as she confirmed a national election for October.
At the party’s first caucus meeting of the year on Thursday, Ardern said she “no longer had enough in the tank” to do the job. “It’s time,” she added.

“I’m leaving, because with such a privileged role comes responsibility – the responsibility to know when you are the right person to lead and also when you are not. I know what this job takes. And I know that I no longer have enough in the tank to do it justice. It’s that simple,” she said.

Her term as prime minister will conclude no later than 7 February but she will continue as an MP until the election this year.

“I am human, politicians are human. We give all that we can for as long as we can. And then it’s time. And for me, it’s time,” she said.

Ardern said she had reflected over the summer break on whether she had the energy to continue in the role, and had concluded she did not.

Ardern became the world’s youngest female head of government when she was elected prime minister in 2017 at 37. She has led New Zealand through the Covid-19 pandemic, and a series of disasters including the terrorist attack on two mosques in Christchurch, and the White Island volcanic eruption.

“This has been the most fulfilling five and a half years of my life. But it’s also had its challenges – among an agenda focused on housing, child poverty and climate change, we encountered a … domestic terror event, a major natural disaster, a global pandemic, and an economic crisis,” she said.

Asked how she would like New Zealanders to remember her leadership, Ardern said “as someone who always tried to be kind”.

“I hope I leave New Zealanders with a belief that you can be kind, but strong, empathetic but decisive, optimistic but focused. And that you can be your own kind of leader – one who knows when it’s time to go,” Ardern said.

Over the past year, Ardern has faced a significant increase in threats of violence, particularly from conspiracy theorist and anti-vaccine groups infuriated by the country’s vaccine mandates and lockdowns. She said, however, that the increased risk associated with the job were not behind her decision to step down.

“I don’t want to leave the impression that the adversity you face in politics is the reason that people exit. Yes, it does have an impact. We are humans after all, but that was not the basis of my decision,” she said.

Ardern said she had no future plans, other than to spend more time with her family.

She thanked her partner, Clarke Gayford, and daughter Neve, whom she gave birth to while holding office, as “the ones that have sacrificed the most out of all of us”.

“To Neve: Mum is looking forward to being there when you start school this year. And to Clarke – let’s finally get married.”

The news arrives as New Zealand enters a closely fought election year, with the date of the vote announced for 14 October. Polling over recent months had placed the Ardern-led Labour party slightly behind the opposition National.

Ardern said her decline in the polls did not prompt her decision to leave.

Who will replace Ardern is not yet clear: the deputy leader and finance minister, Grant Robertson, who would be considered a frontrunner, said on Thursday that he would not be seeking the position.“I am not putting myself forward to be a candidate for the leadership of the Labour party,” he said.

The Labour caucus has seven days to find out whether a new candidate holds more than two-thirds of support within caucus to become the new leader and prime minister. A caucus vote for a new leader will take place on 22 January. If no one meets that threshold level of support, the leadership contest will go to the wider Labour membership.

The National leader, Christopher Luxon, said Ardern had “made a significant contribution to New Zealand, in what is a difficult and demanding job” and called her a “strong ambassador for New Zealand on the world stage”.

“Her leadership in the aftermath of the Christchurch terror attacks was simultaneously strong and compassionate, and is something she can be proud of,” he added.

The prime minister of Australia, Anthony Albanese, paid tribute to Ardern, saying she “has shown the world how to lead with intellect and strength … She has demonstrated that empathy and insight are powerful leadership qualities.”
#COVID-19  #vaccine  #Covid
Add Comment