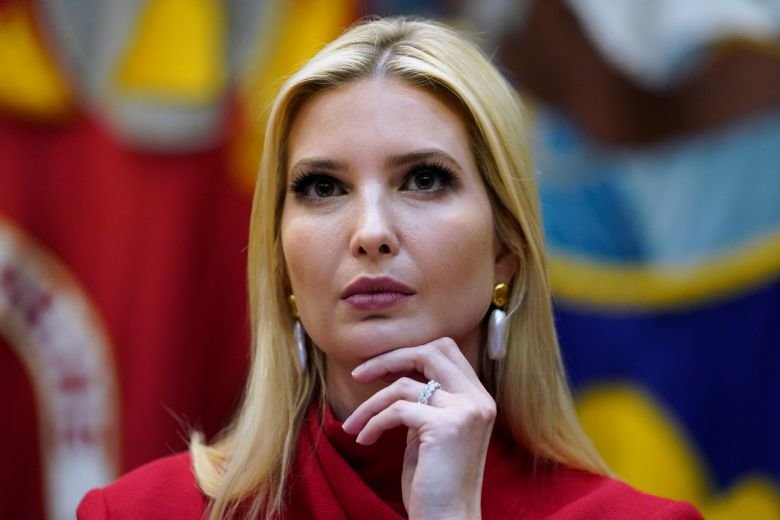 Ivanka Trump’s personal assistant has reportedly tested positive for the coronavirus, and the FDA commissioner has been forced to self-quarantine after exposure to another staffer who came down with the disease.
The coronavirus continues to circle uncomfortably close to the White House.

The aide to Trump has been teleworking and hasn’t been in the presence of the president’s daughter in weeks, according to a CNN source.

And FDA Commissioner Stephen Hahn has been forced to self-isolate for two weeks after exposure to Miller, Politico reported

Hahn was advised to do so after contact tracing linked him to coronavirus task force spokesperson Katie Miller — the wife of presidential advisor Stephen Miller — who has also tested positive.

The troubling news came days after a personal valet to Trump tested positive in what was the first confirmed case of a staffer inside the White House contracting the deadly virus.

Now Trump, Vice President Mike Pence, staffers and reporters are getting tested daily to stop the spread of the virus. even as the White House continues to downplay the importance of testing and support reopening measures across the country.

Pence’s flight to Iowa Friday to promote an economic restart was delayed due to the news of Miller’s illness. Six staffers had to deplane because they were recently in contact with her.

Trump questioned the need for testing as recently as Friday afternoon.

“This is why the whole concept of tests aren’t necessarily great,” he said.

“The tests are perfect but something could happen between a test where it’s good and then something happens and all of a sudden.

“She was tested very recently and tested negative and then today I guess for some reason, she tested positive,” he said of Miller.

Still, the president maintained he is not worried about contracting the bug and continues to not wear a mask publicly.

“I do what I have to do. We’ve taken very strong precautions at the White House and we’re dealing with an invisible situation.”
#Coronavirus
Add Comment