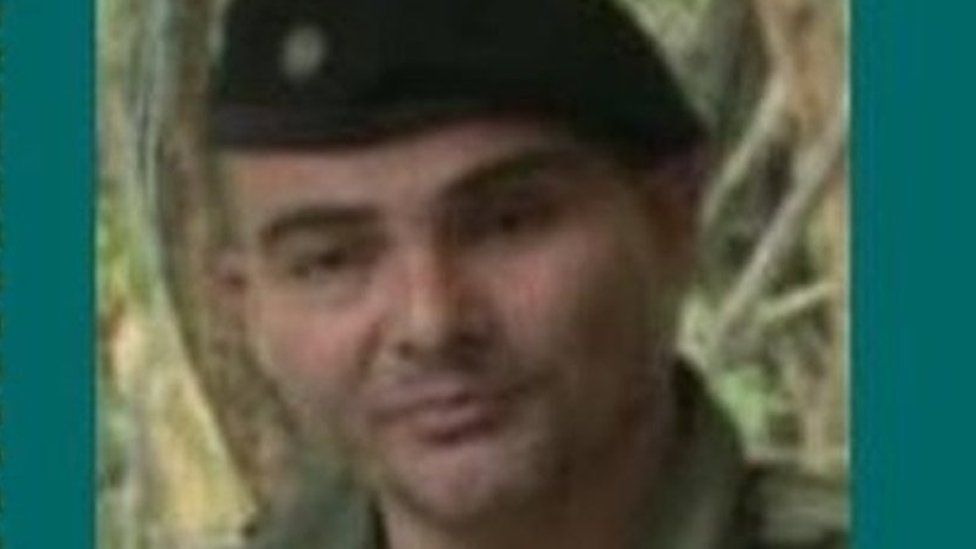 At least 10 people have been killed in an operation by the Colombian security forces targeting a group of rebels who rejected the 2016 peace deal.

The joint police and military operation was targeting a man known as Iván Mordisco, who leads a breakaway faction of the Revolutionary Armed Forces of Colombia (Farc).

Police said they had information that Mordisco was in the camp.

It is not yet clear if he was among those killed in the attack.

Colombian media reports that the Air Force first bombed the camp in the southern Caquetá region before almost 300 soldiers and police moved in.

The operation, dubbed Jupiter, had reportedly been planned for two months.

Those killed have not yet been identified but officials said they were six men and four women who belonged to the dissident Farc rebel group.

The Farc are Marxist rebels who waged a bloody war against the Colombian government for more than five decades.

They signed a peace deal with the government in 2016 and the majority of its fighters laid down their arms. However, some of its members did not agree with the terms of the peace process and continued fighting.

Mordisco was the first Farc commander to turn his back on the peace process - months before a deal was signed in 2016 - and has been leading dissident guerrillas in southern Colombia ever since.

He is considered to be the most powerful dissident rebel leader on Colombian soil after a number of other commanders fled to neighbouring Venezuela to evade capture.

His influence is believed to have been further boosted after he took over the command of the fighters previously led by another dissident rebel leader, Gentil Duarte, after the latter was killed in Venezuela in May.

The rebels under Mordisco's leadership engage in criminal activities such as extortion of farmers and landowners, illegal mining and the production and trafficking of coca, the raw material for cocaine.