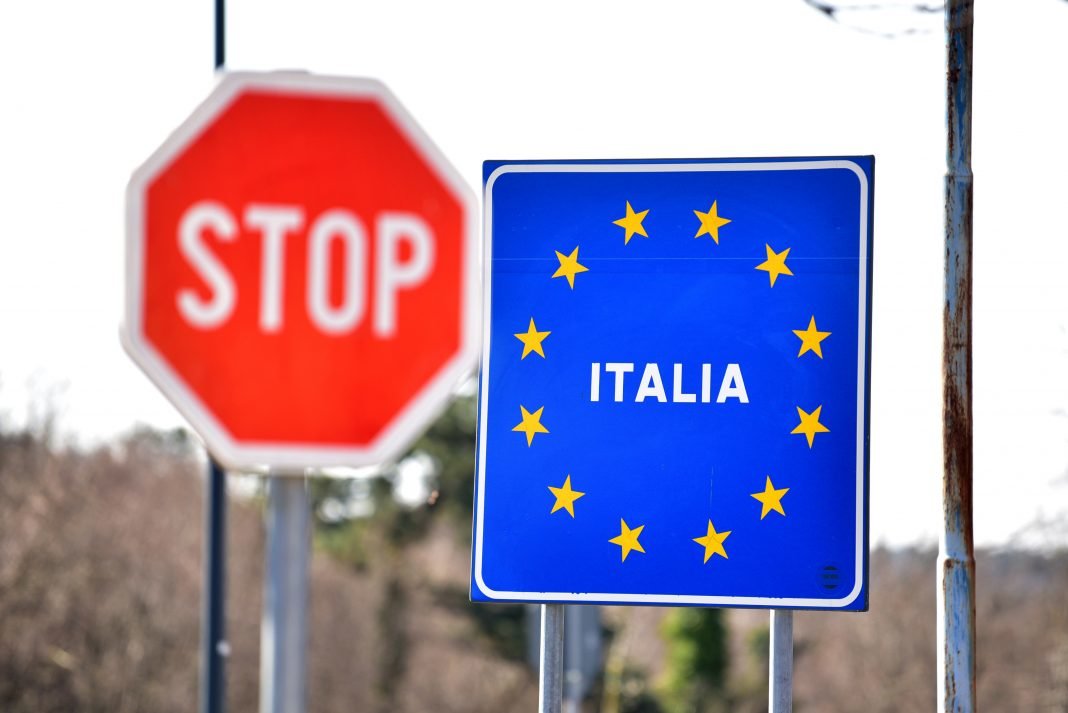 Italy has banned people from Colombia for fear of new coronavirus infections, official sources said Thursday.
The decision was made by the Minister of Health, Roberto Speranza, who also announced that people arriving from Croatia, Greece, Malta and Spain must undergo the coronavirus test.

Colombia was added to the list of countries considered at risk, after having exceeded 12,000 deaths on August 8.

We must follow the line of caution to defend the results obtained in recent months thanks to the sacrifice of all, explained the Italian Minister of Health in a statement.

Travelers entering the peninsula from the countries indicated by an airport, port or border post can undergo rapid tests in situ , present a certificate obtained in the last 72 hours or take the test in the following two days after respecting a brief quarantine.

Anyone, even asymptomatic, must inform the local health authorities of the date of their entry into Italy.

Italy had already closed its doors to travelers from Kosovo, Serbia, Montenegro, Bosnia, North Macedonia and Moldova. Those arriving from Bulgaria and Romania must observe quarantine and medical controls.

Several regions of Italy decided at the beginning of the week to impose a quarantine on travelers who come from European countries considered at risk, due to the increase in infections among Italians who have spent vacations in them, particularly in Greece and Spain.

With the decree the government formalizes this practice.
#Coronavirus
Add Comment