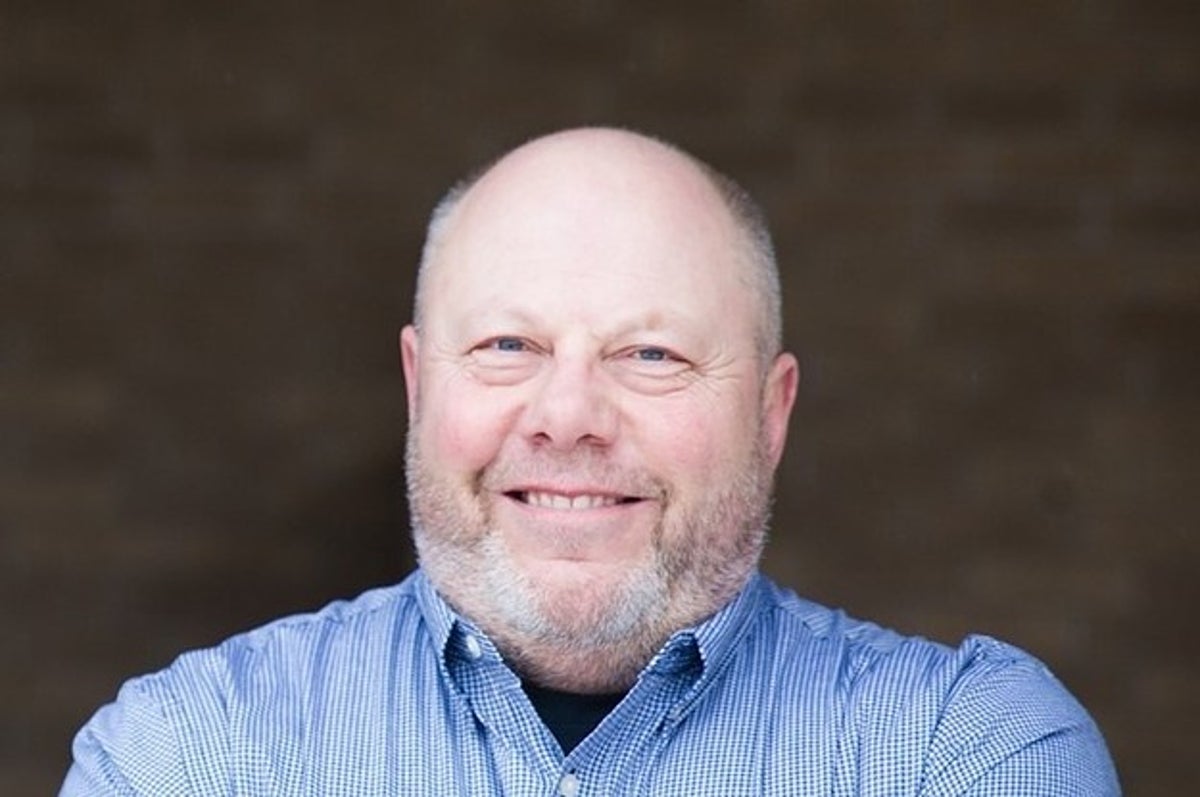 David Andahl, 55, was a Republican nominee for one of two District 8 House seats in the November general election. He and his running mate Dave Nehring, of Bismarck, were leading their Democrat counterparts with around 35% and 41% of votes, respectively, early Wednesday, results showed.

Andahl died Oct. 5 after being sick with COVID-19 for about four days, his mother told the Bismarck Tribune.

State Attorney General Wayne Stenehjem issued an opinion earlier stating that votes for Andahl should still be counted and that a vacancy would be created if he is elected.

"To disregard the votes cast for a candidate would disenfranchise the voters of the state," Stenehjem wrote.

Under a state law cited in the attorney general's opinion, a vacancy could be appointed by a legislative member's party, or voters could petition for a special election to be called by the governor.

Following Andahl's death, District 8 Republican Chair Loren DeWitz said an appointment would "be open to anybody," including the incumbent, Rep. Jeff Delzer, who Andahl and Nehring defeated in the June primary, the Tribune reported.
#COVID-19  #Covid  #Coronavirus
Add Comment