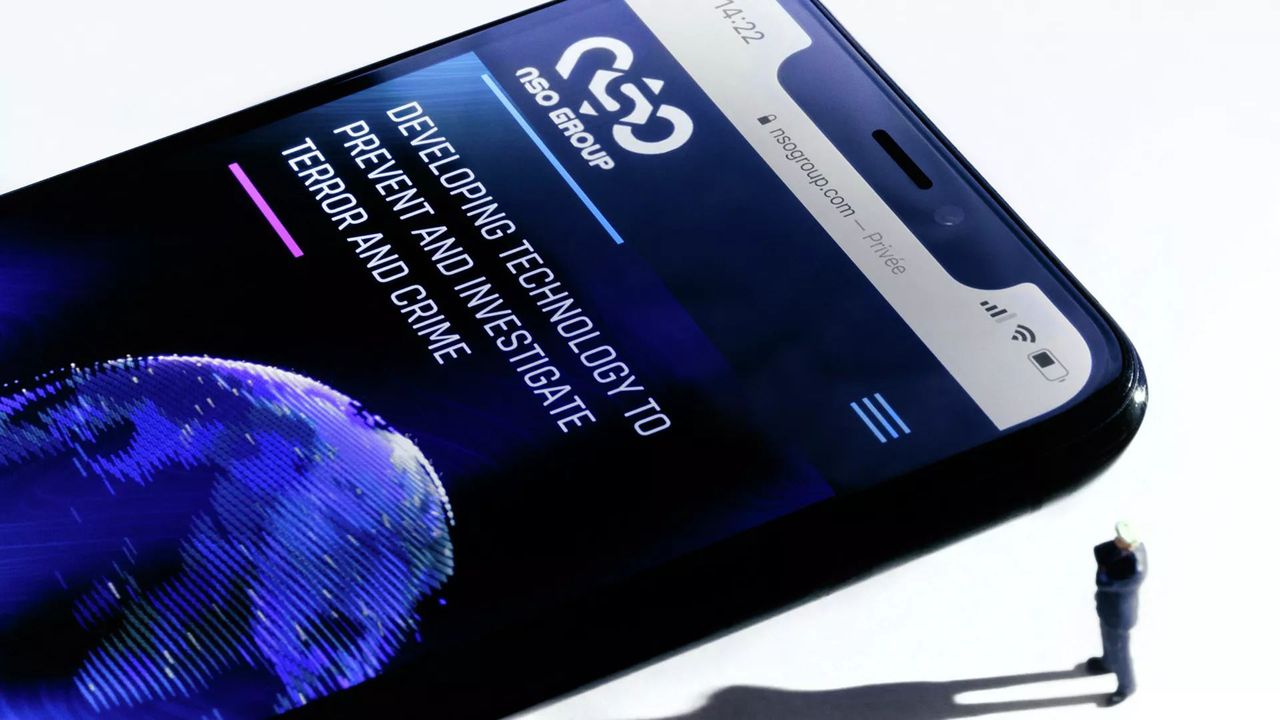 In early November, Israeli spyware company NSO Group, which is behind "Pegasus," was sanctioned by the United States over its alleged involvement in activities that pose a threat to American national security.

NSO Group appears to be on the verge of defaulting on half-a-billion dollars' worth of debt, as estimated by credit agency Moody's.

The agency has also downgraded NSO Group by two levels to Caa2, which is eight levels below investment grade.

The estimation comes shortly after the United States blacklisted the firm earlier in November, arguing that the company had been engaging in activities that threaten American national security.

The US sanctions were slapped on NSO in the wake of the Pegasus scandal, which centred around spyware used by Israel to track terrorists but then revealed to have been used to track thousands of political dissidents, journalists, rights activists, and businesspeople.

After being blacklisted in the US, NSO Group said that it was "alarmed" by the decision, claiming that its "technologies align with the interests and policies of US national security, and aid combating terrorism and crime." The firm also asserted that it has terminated the contracts with “government agencies that misused our products.”

Just two years ago, NSO Group was valued at $1 billion. Now, after being sanctioned by the US, the firm is severely restricted in new exports, and sales are expected to slow down significantly. Moody’s said that NSO’s debt will possibly exceed its earnings by nearly 6.5 times this year.