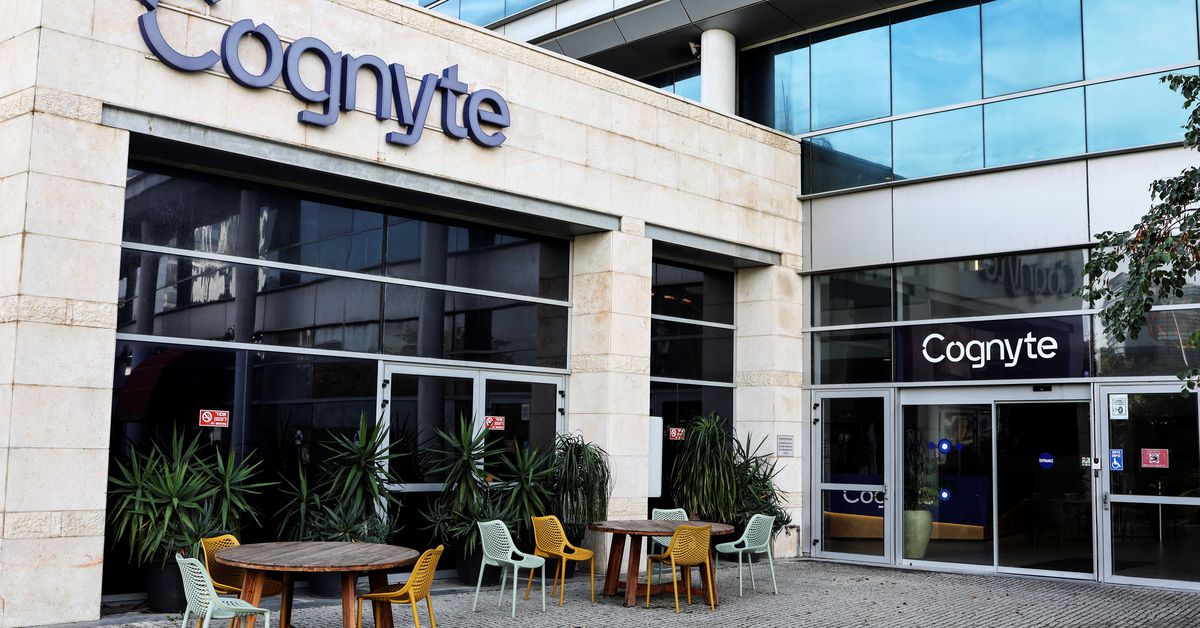 Israel's Cognyte Software Ltd won a tender to sell intercept spyware to a Myanmar state-backed telecommunications firm a month before the Asian nation's February 2021 military coup, according to documents reviewed by Reuters.
The deal was made even though Israel has claimed it stopped defence technology transfers to Myanmar following a 2017 ruling by Israel's Supreme Court, according to a legal complaint recently filed with Israel's attorney general and disclosed on Sunday.

While the ruling was subjected to a rare gag order at the request of the state and media cannot cite the verdict, Israel's government has publicly stated on numerous occasions that defence exports to Myanmar are banned.

The complaint, led by high-profile Israeli human rights lawyer Eitay Mack who spearheaded the campaign for the Supreme Court ruling, calls for a criminal investigation into the deal. It accuses Cognyte and unnamed defence and foreign ministry officials who supervise such deals of "aiding and abetting crimes against humanity in Myanmar."

The complaint was filed on behalf of more than 60 Israelis, including a former speaker of the house as well as prominent activists, academics and writers.

The documents about the deal, provided to Reuters and Mack by activist group Justice for Myanmar, are a January 2021 letter with attachments from Myanmar Posts and Telecommunications (MPT) to local regulators that list Cognyte as the winning vendor for intercept technology and note the purchase order was issued "by 30th Dec 2020".

Intercept spyware can give authorities the power to listen in on calls, view text messages and web traffic including emails, and track the locations of users without the assistance of telecom and internet firms.

Representatives for Cognyte, Myanmar’s military government and MPT did not respond to multiple Reuters requests for comment. Japan's KDDI Corp  and Sumitomo Corp, which have stakes in MPT, declined to comment, saying they were not privy to details on communication interception.

Two people with knowledge of Myanmar’s intercept plans separately told Reuters the Cognyte system was tested by MPT. They declined to be identified for fear of retribution by Myanmar's junta.

MPT uses intercept spyware, a source with direct knowledge of the matter and three people briefed on the issue told Reuters although they did not identify the vendor. Reuters was unable to determine whether the sale of Cognyte intercept technology to MPT was finalised.

Since the coup, the junta has killed thousands of people including many political opponents, according to the United Nations.

Many governments around the world allow for what are commonly called ‘lawful intercepts’ to be used by law enforcement agencies to catch criminals but the technology is not ordinarily employed without any kind of legal process, cybersecurity experts have said.

Mack said Cognyte's participation in the tender contradicts statements made by Israeli officials after the Supreme court ruling that no security exports had been made to Myanmar.

Israeli law also requires companies exporting defence-related products to seek licenses for export and marketing when doing deals. The legal complaint said any officials who granted Cognyte licenses for Myanmar deals should be investigated. Reuters was unable to determine whether Cognyte obtained such licenses.

Around the time of the 2020 deal, the political situation in Myanmar was tense with the military disputing the results of an election won by Suu Kyi.

Norway's Telenor, previously one of the biggest telecoms firms in Myanmar before withdrawing from the country last year, also said in a Dec. 3, 2020 briefing and statement that it was concerned about Myanmar authorities’ plans for a lawful intercept due to insufficient legal safeguards.

Nasdaq-listed Cognyte was spun off in February 2021 from Verint Systems Inc, a pioneering giant in Israel's cybersecurity industry.

Cognyte, which had $474 million in annual revenue for its last financial year, was also banned from Facebook in 2021. Facebook owner Meta Platforms Inc said in a report Cognyte "enables managing fake accounts across social media platforms".

Meta said its investigation identified Cognyte customers in a range of countries such as Kenya, Mexico and Indonesia and their targets included journalists and politicians. It did not identify the customers or the targets.

Meta did not respond to a request for further comment.

Norway’s sovereign wealth fund last month dropped Cognyte from its portfolio, saying states said to be customers of its surveillance products and services "have been accused of extremely serious human rights violations". The fund did not name any states.

Cognyte has not responded publicly to the claims made by Meta or Norway's sovereign wealth fund.
#Facebook
Add Comment