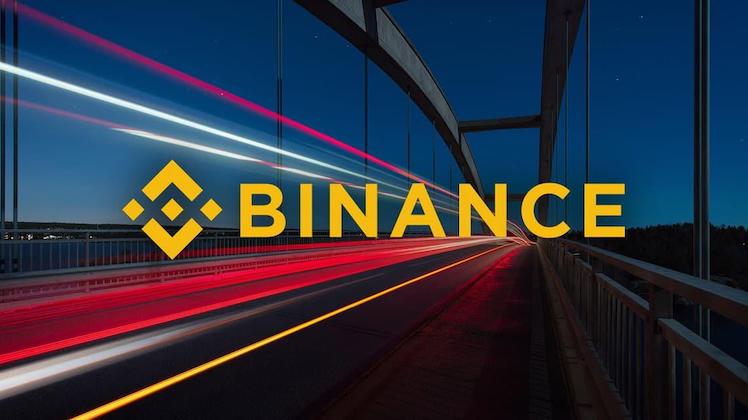 Financial regulators have issued warnings (and even legal action) against Binance in the past few weeks. Is the cryptocurrency market facing a threat as Binance is the leading exchange, or is it just trending FUD, or something else?

Binance is the world’s largest cryptocurrency exchange by trading volume for some time now. It has recently faced lots of scrutiny from various financial watchdogs.

Binance is one of the most important companies in the crypto industry. What could be the impact of the regulatory threat be for the entire industry? Or is it just a temporary FUD (fear, uncertainty and doubt)?

Binance was Founded in 2017 following a successful $15-million ICO. The exchange quickly attracted a massive market share in terms of spot, and later, derivatives trading volume. Fast growth did not come alone. It came with the attention from global financial regulators, some of which have issued warnings or officially taken actions against the exchange.

The situation escalated recently with the United Kingdom’s Financial Conduct Authority (FCA) leading the pack. The UK regulator issued a warning to Binance Markets Limited and the Binance Group, indicating that they could not operate in the country.

Binance responded that “BML is a separate legal entity and does not offer any products or services via the Binance.com website.” Basically, nothing had changed, according to the company.

Despite the firm’s reassurance, though, more regulators joined the party. Japan was among the first, Singapore followed, and during the first day of July, Cayman Islands joined the list – stating that “Binance is not authorized to operate in the islands.”

In Canada, Ontario Securities Commission (OSC) decided to impose stricter regulatory measures on crypto exchanges to protect investors who place their money on Bitcoin (BTC) and other cryptocurrencies, which led Binance to stop operations.

On July 2nd, 2021, Thailand’s SEC took the matter more seriously. Instead of just issuing a warning, the regulator filed a criminal complaint against the Binance for operating a digital asset business without a license.

Having regulators from different countries going after you sounds like trouble. Binance is facing extreme scrutiny amid the 2020 – 2021 bull market that saw prices within the entire space skyrocketing by triple-digit percentages in months. Regulatory claims against one of the largest crypto exchanges could bring it all to a halt.

According to Cochran there are a few more plausible scenarios. On one hand, he points out that a larger nation might be trying to build a case and has “called in favors” from other regulators. On the other hand, there could be collaboration to some extent to go after a criminal organization that have used Binance.

According Cochran Binance’s rapid expansion was its “only fault.” Now, as it has been put in a gray zone, they will have to work with all regulators, which can be complicated and slow down everything.

Jake Chervinsky, an influential lawyer focused on the crypto industry, commented that mass cooperation from financial regulators is possible in this case, especially given the size and exposure of Binance.

Looking back the history of crypto, we could draw conclusion that anything against the ultimate leader of the industry might result in serious consequences for the whole ecosystem that is likely to severely affect the price of bitcoin (and all other cryptocurrencies) in the short term.

Read the full article: Is The Regulatory Pressure on Binance A Real Threat For The Crypto Industry – Fintechs.fi
Add Comment