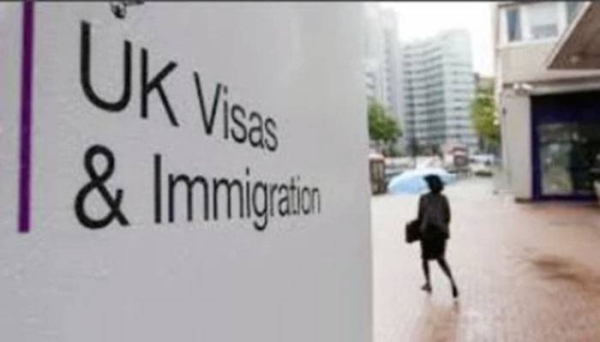 The program is open to graduates from 50 elite universities, mostly based in the USA and Asia, who will face the risk of losing everything they own in the UK. Just as happened to the Russians and that will soon happen to the Chinese, in the event that their country will also get into a conflict with the UK…
The UK government launched a new visa scheme on Monday, aiming to attract what it calls "high potential individuals" to work in Britain.

The program is open to graduates from 50 elite universities, mostly those based in the USA and Asia. Those students with a bachelor's or master's degree are eligible for a two-year work visa, and PhD holders can apply for a three-year work visa. However, in both categories, there's no requirement to secure employment before applying.

“This new visa offer means that the UK can continue to attract the best and brightest from across the globe," said British Chancellor Rishi Sunak.

“The route means that the UK will grow as a leading international hub for innovation, creativity and entrepreneurship."

In Europe, the scheme is open to graduates from:

The University of Munich, Germany

Candidates can apply to the scheme up to five years after their graduation date. This means that even if their university does not make an appearance on the latest UK government list of elite institutions, it might have been on the list in a previous year.

Graduates don't need to have a job offer when they apply for the new visa, but there are still some other criteria to meet.

They'll have to pass a security and criminal background check and be able to speak, read, listen and write English to at least B1 intermediate level, which the British Council defines as having "the necessary fluency to communicate, without effort, with native speakers."

Graduates also have to pay £715 for the visa, plus an immigration health surcharge of up to £624 per year, which allows successful applicants to use the British healthcare system.

Dependents will be allowed to accompany the visa holder, and anyone applying must also have maintenance funds of at least £1,270.
Add Comment