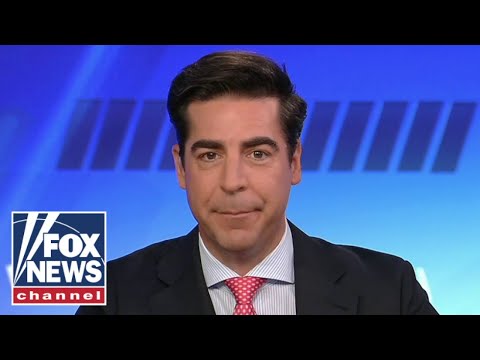 I don’t want to be rude. I don't want to sound like I support Putin, or China, or Trump or Obama or Clinton or Bush, or even Tutankhamun. I don’t. But hearing Joe Biden now claim he has never declared before that he is imposing sanctions on Russia “to get Putin to surrender” is simply delusional. He said that. We are all now personally paying the price for it. The sanctions are useless. They harm us more than It harms Putin, and they won't alter Putin’s demand to secure his borders.
Thanks to the useless sanctions imposed on Russia by this senile and dubious man, all the citizens of the world now have to pay much more for the gas and every other product they buy daily. Then he lies to all of us, live on TV, claiming that he is not the one who, just two weeks ago, declared that he is dragging the whole world into terrible inflation, so that the sanctions he imposes on Russia will subdue Putin and force him to withdraw his demand from Ukraine, “not to violate the status quo that Russia has had with Ukraine and NATO, and not to place on Ukraine’s border with Russia a NATO weapon against Moscow”. It’s not just deeply disturbing. It's totally insane!

Biden (alongside with other well known crooks such as Boris Johnson) is the one who has promoted the fanciful illusion that ‘if all the world will have to pay so much more for gas and every other product we buy’, then the sanctions that led to this inflation will force Russia to give up their legitimate security demands and make them end the war against Ukraine.

And now he denies what we’ve all been hearing again and again from him and his team?

Excuse me. I am a patriot. I love the concept of the American dream. And in no way am I against Ukrainian (or even Russian) civilians.

But, it would be scary if this lying, senile man was simply the manager of the canteen in a military base.

It would be even scarier if this unreliable, senile man was in charge of a troop-carrier on a training mission.

But the outlandish possibility that this senile man is the supreme Commander-in-Chief of the most powerful and sophisticated army in the world is unimaginable.

Such a dangerous and senile person should be in a nursing facility, not the pre-eminent World Leader who decides which is the next country in line to be destroyed.
#Boris Johnson  #Joe Biden  #Johnson

SueSue 305 days ago
Biden has been senile since BEFORE he and the commiecrats got into office.
What's that old 1960's saying? "What if they gave a war and nobody came." Biden had better not 'assume' American troops will follow his psycho delusions.
View all comments (1)Add comment