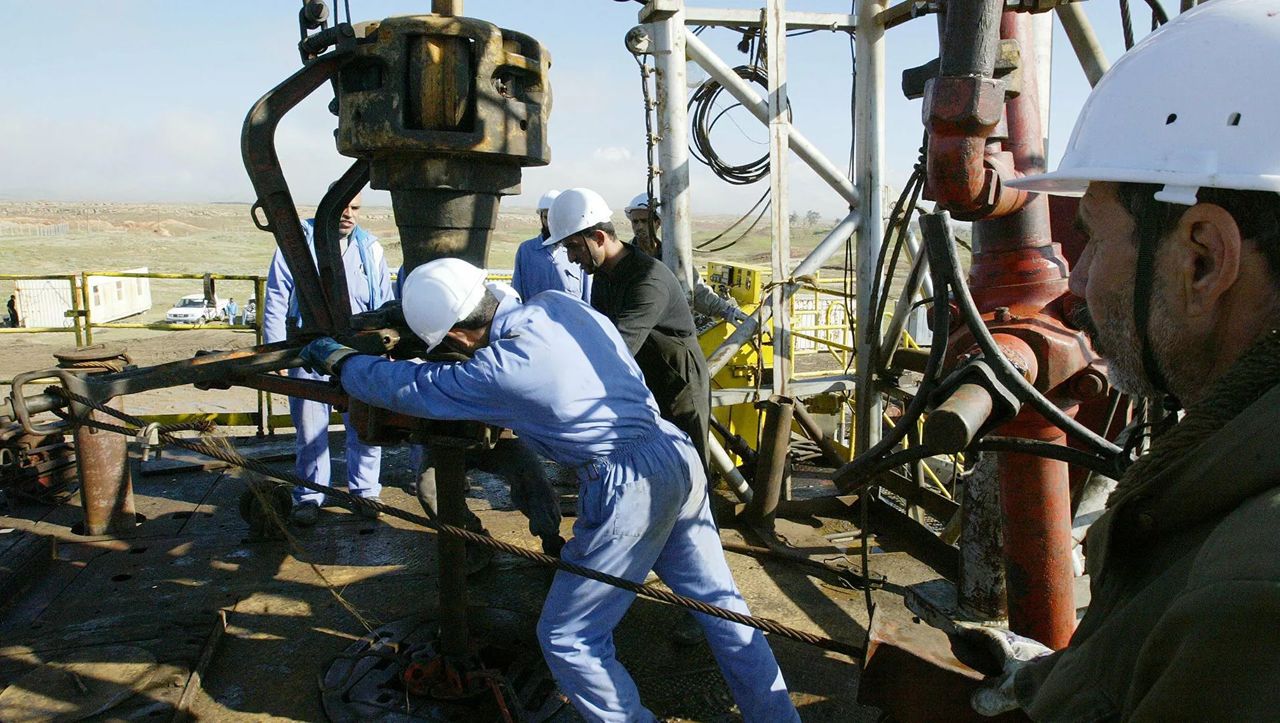 The Iraqi government and French oil and gas company TotalEnergies have signed a $27 billion investment deal to develop the country's oil and gas fields, the office of Iraqi Prime Minister Mustafa Kadhimi said on Sunday.

"Today, in the presence of the prime minister of Iraq, a signing ceremony was held for the first agreement to draw investments for implementation of associated gas and oil field development projects. The agreement consists of three contracts between the Iraqi Ministry of Oil and French company Total, and one contract for a solar energy project between the Iraqi Ministry of Electricity and company Total," the office said in a statement.

The aforementioned projects include an increase of oil production at the Ratawi oil field from 85,000 to 210,000 barrels per day, as well as creation of facilities for processing associated petroleum gas and construction of solar power plants.

TotalEnergies, previously known as Total, is one of the biggest oil and gas companies in the world with about 100,000 employees across more than 130 countries.