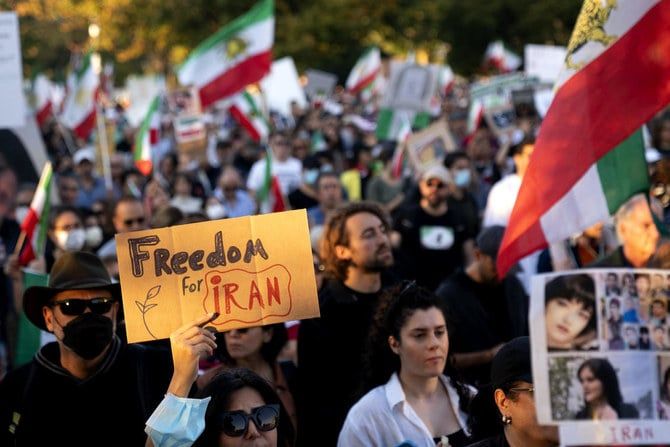 The UN Human Rights Council on Thursday condemned Iran’s repression of peaceful demonstrators following the death of Mahsa Amini, and voted to create a high-level investigation into the deadly crackdown.
With 25 votes in favor, six opposed and 16 countries abstaining, the UN’s highest rights body agreed to create an international fact-finding mission to probe all violations connected with Iran’s response to the ongoing protests.

There had been concerns that Iran and its allies would manage to block the resolution, and the council erupted in thunderous applause after the vote was announced.

US Ambassador Michele Taylor hailed the result, saying: “Iranian officials will not be able to perpetrate this violent crackdown anonymously. The international community is watching.”

The vote came at the end of a special session requested by Germany and Iceland with the backing of 50 countries to discuss the situation in Iran, rocked by two months of protests.

UN rights chief Volker Turk told the council that more than 300 people had been killed since Amini’s death. Norway-based group Iran Human Rights has put the toll above 400, including more than 50 children. “I call on the authorities immediately to stop using violence and harassment against peaceful protesters,” said Turk.

“The unnecessary and disproportionate use of force must come to an end,” he added, warning that Iran was in “a full-fledged human rights crisis.”

A long line of Western diplomats took the floor in Geneva Thursday to denounce the crackdown in Iran.

German Foreign Minister Annalena Baerbock called on all countries to back the independent international fact-finding mission to probe all abuses connected with the ongoing protests, to ensure “those responsible can be held to account.”

Baerbock said: “If we don’t collect the evidence today, if we don’t support this resolution, justice will never come to the victims.”

Meanwhile, a cross-party committee of British MPs and lords on Thursday called for the immediate designation of Iran’s Islamic Revolutionary Guard Corps as a terrorist organization, and the closure of a UK charity linked to the regime in Tehran.

Addressing the president of the National Council of Resistance of Iran, Maryam Rajavi, at a London event attended by Arab News and hosted by the British Committee for Iran Freedom, Conservative MP Theresa Villiers, said: “It’s vital we see a dossier of human rights abuses committed by the mullahs in Iran referred to the UN Security Council.

“This will increase the diplomatic pressure on the regime, but as part of that pressure the UK should shut down the political office of the supreme leader, the Islamic Center in Maida Vale. It’s astonishing this is allowed to continue.”
Add Comment 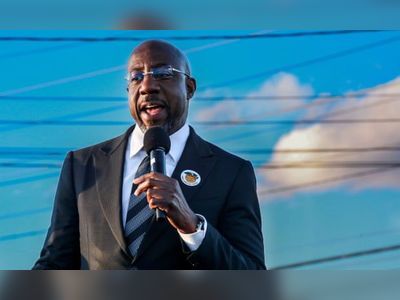 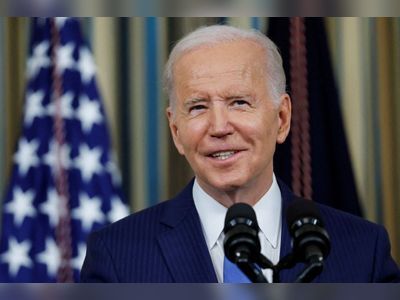 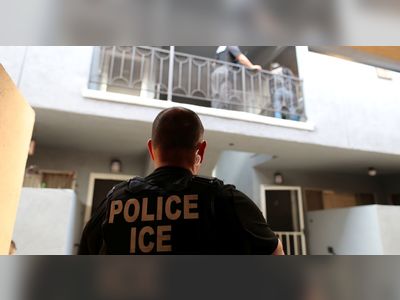 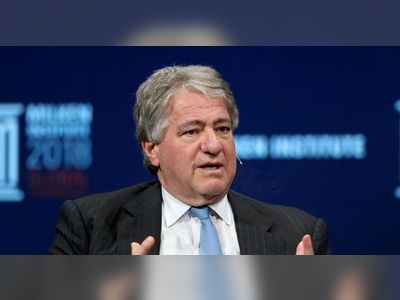