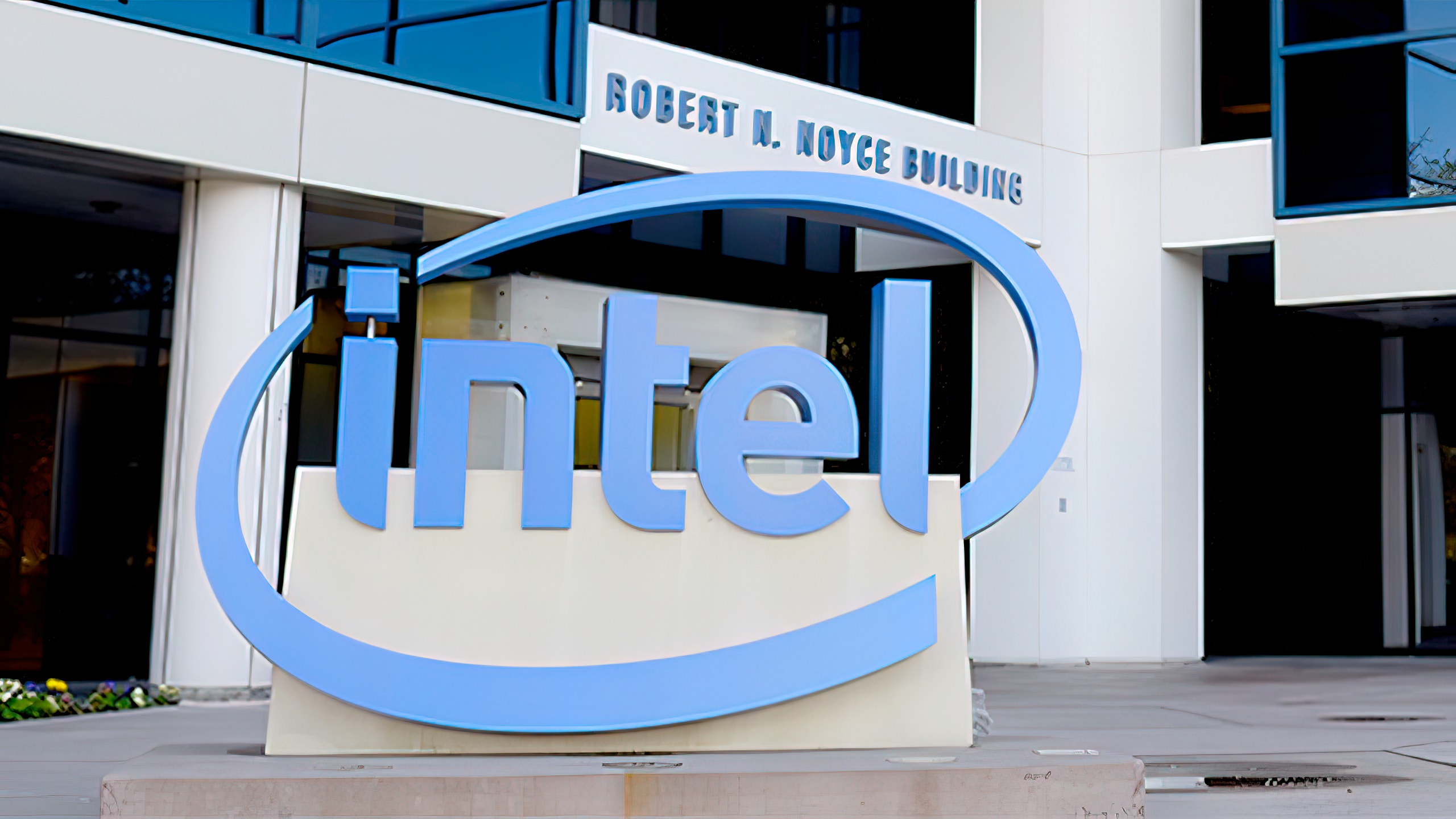 Inside Intel’s $20B Arizona investment: A plan to reclaim America’s semiconductor dominance

Intel’s push to reclaim American dominance in the semiconductor market is a matter of national security, according to a top company executive.

"If that semiconductor is being built overseas and potentially in an area with geopolitical risk, that puts the entire supply chain at risk, that creates potential national security issues for us," Todd Brady, Intel’s vice president of public affairs and sustainability, told Fox News.

The U.S. share of chip manufacturing dropped from 37% in 1990 to just 12% in 2021, according to the Semiconductor Industry Association. Asia is home to about 75% of the world’s total semiconductor manufacturing capacity. 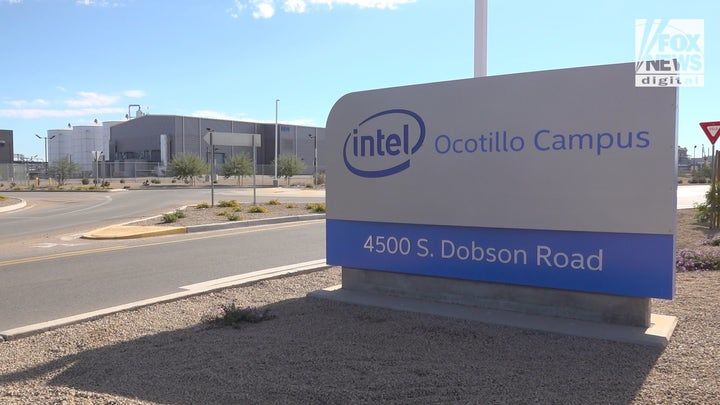 "Semiconductors are embedded in everything, and going forward will be even more so," Brady said. "As a result, there is a significant need for more and more capacity for semiconductors and electronic devices."

At the center of the American chipmaker’s plan to surpass its rivals by 2025 is a $20 billion investment in two new factories in Arizona. Intel also recently announced manufacturing investments in New Mexico, Oregon, Costa Rica, Israel and Ireland.

"Arizona is a great place to do business," Brady said. "We’ve been here for 40 years. We have great talent here."

"Great community that supports us, and we strongly believe as a company to invest in the U.S.," he continued. "We are a U.S.-based company, over half of our manufacturing is here in the U.S., this added $20 billion investment is more of our commitment to investing in the United States."

The project is the largest private sector investment in Arizona’s history, nearly twice as much as the $12 billion state budget. 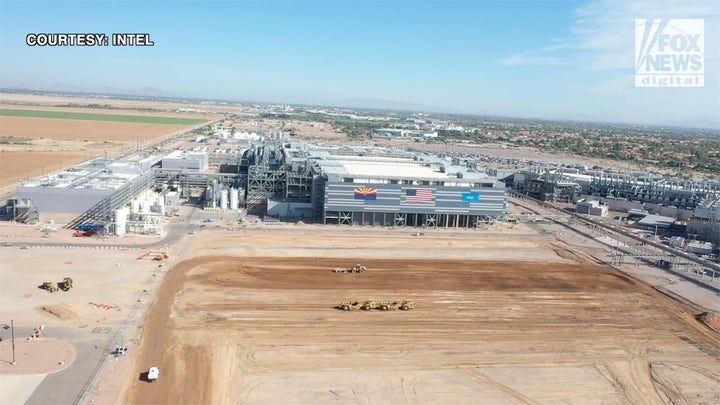 "Intel has been in Arizona for a long time," Arizona Gov. Doug Ducey, a Republican, told Fox News. "I think they see it as a great environment with a great ecosystem."

Taiwan Semiconductor also recently started construction on a $12 billion manufacturing facility in Arizona, with production targeted to begin in 2024. 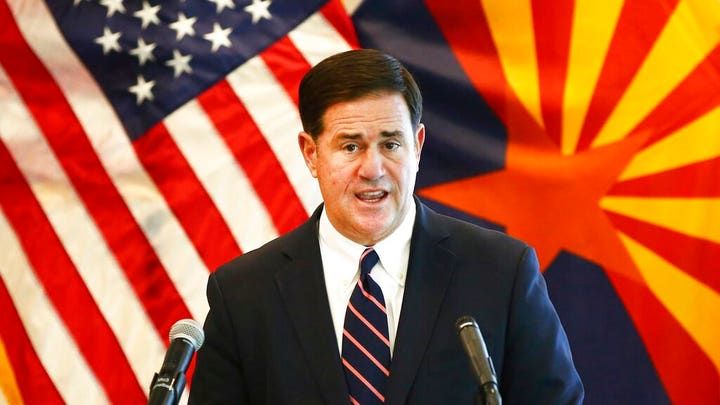 "We've been doing economic development in Silicon Valley for some time, telling them they'll have lower taxes, lighter regulation and a better quality of life if they come to the state of Arizona," Ducey said.

Supply chain issues and a global shortage of semiconductor chips accelerate the need to "repatriate" manufacturing, according to the governor.

"We are in a competition with China. We are in an alliance and partnership with Taiwan," Ducey told Fox News. He said he hoped manufacturing would boom in the U.S. – ideally in Arizona – or at least in Mexico or Canada to prevent future supply chain disruptions, particularly as a result of disasters like a pandemic or foreign conflict.