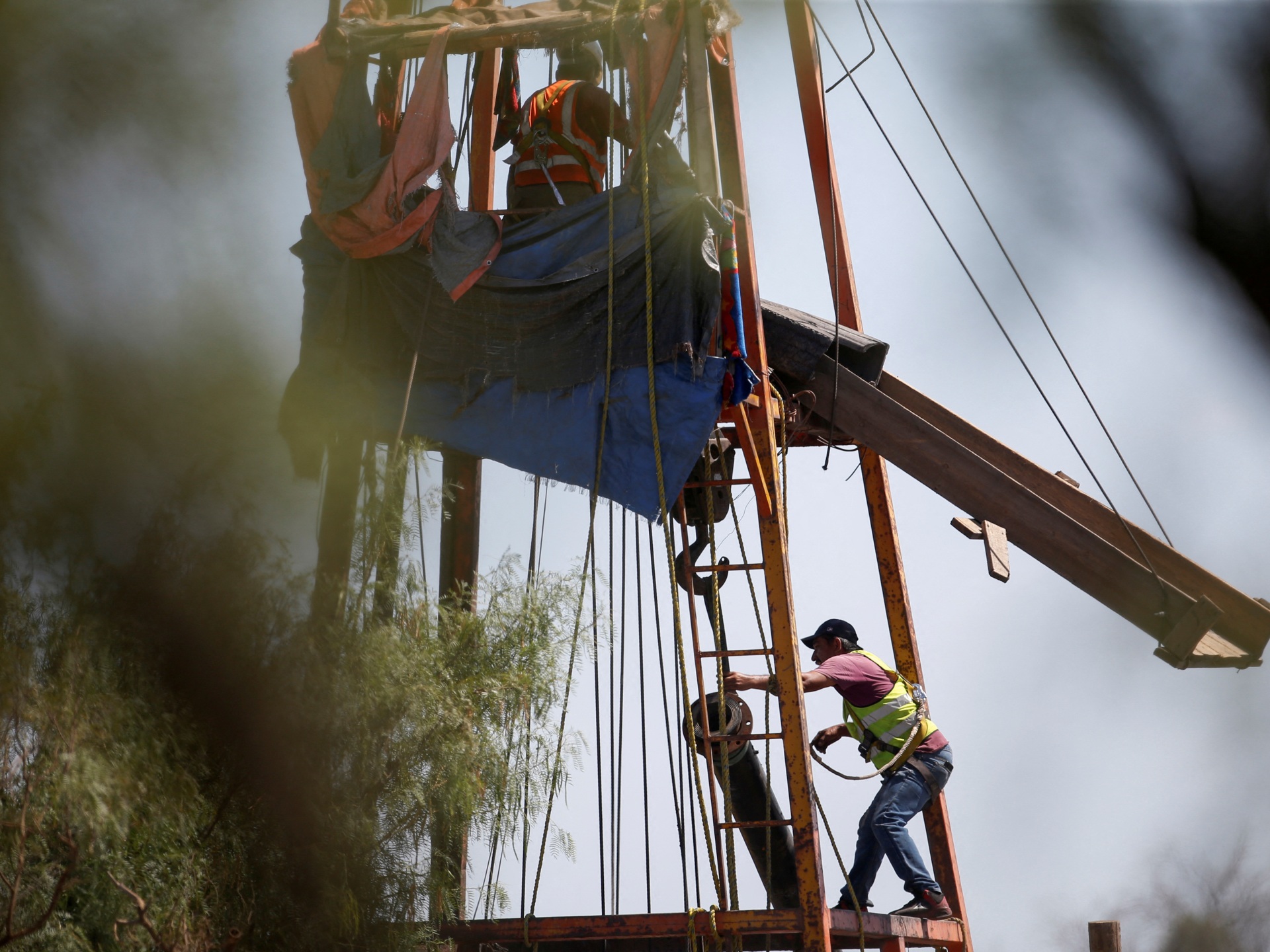 Rescue divers have thus far failed to reach 10 workers trapped in a flooded Mexican coal mine, according to authorities.

The workers have been trapped inside the mine since last week, and shafts clogged with debris paired with bad visibility have hindered the first attempts by divers to locate them. Four attempts were made Wednesday, but the divers were not able to get far.

“They found they didn’t have space to advance,” said Mexican Defence Secretary Luis Cresencio Sandoval on Thursday. “With the lights they carry they don’t have the visibility they need to identify what they find.”

The miners became trapped on August 3, when a mine in Sabinas in the state of Coahuila in northern Mexico flooded. Authorities believe the miners breached a wall shared with another flooded area. Five miners were able to escape with injuries, but rescue workers have not been able to make contact with the 10 who remain trapped. It is unclear if they are still alive.

Mexican authorities have tried to drain some of the water using dozens of pumps, and Wednesday’s dives marked the first effort of rescue workers to enter the mine.

Coahuila Governor Miguel Riquelme said on Twitter that more pumping would be carried out before additional attempts were made to enter.

Military personnel and rescue dogs were deployed to the scene of the accident on Wednesday, and the Defence Ministry has promised that “the work will not stop until they are found.”

It is not the first time that mines in Coahuila, the country’s main coal-producing region, have been the subject of grim news.

Last year, cave-ins in Coahuila killed nine miners in June and July. The state was also the site of Mexico’s worst mining accident. In February 2006, an explosion at the Pasta de Conchos mine killed 65 miners, and eight were rescued with severe burns. Only two bodies were recovered from that incident.

In 2020, Mexican President Andres Manuel Lopez Obrador promised to recover the remaining bodies from Pasta de Conchos, but that effort has yet to begin. 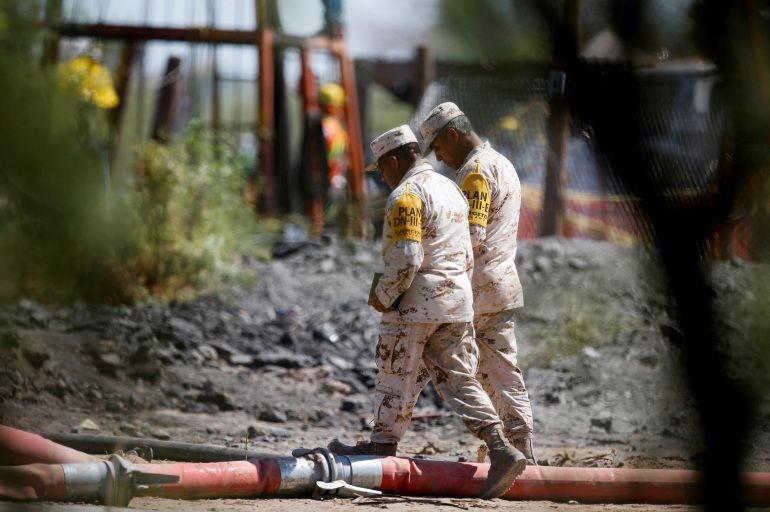 Soldiers walk near the area of a rescue operation for miners trapped in a coal mine that flooded in Sabinas, Coahuila state, Mexico, last week. 10 miners remain trapped, and it is unclear if they are still alive

Mining remains a highly dangerous line of work, especially in countries with meagre regulations protecting workers. In May, at least four miners died in Burkina Faso after a mine owned by Trevali Mining Corp, a Canadian firm, filled with water after intense and unexpected rainfall.

According to the United States Department of Labor, 17 mining fatalities have occurred in the US since the beginning of the year.