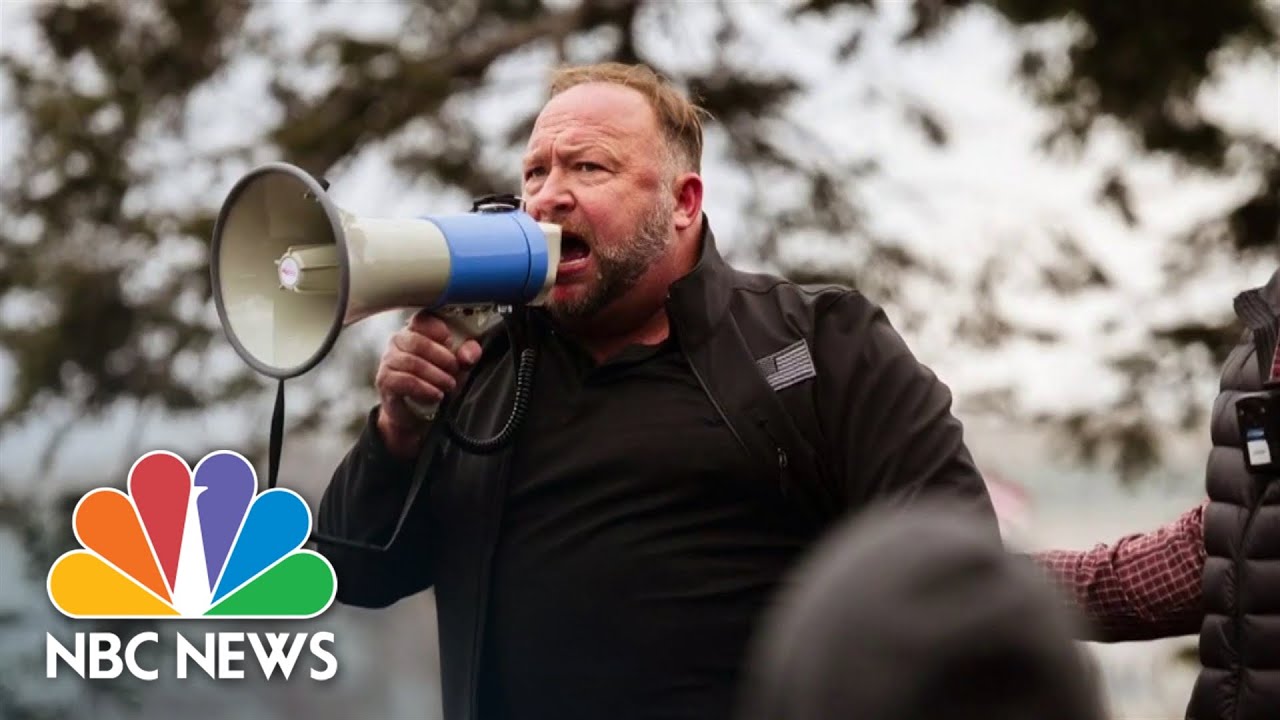 Jones said the attack, which resulted in the deaths of 20 children and six school employees, was perpetrated by actors employed by gun-control advocates.

Notorious conspiracy theory website Infowars has filed for bankruptcy protection as its founder Alex Jones faces defamation lawsuits over his claims that the Sandy Hook Elementary School shooting was a hoax.

The move - described as "delaying the inevitable" by a lawyer representing families - puts civil litigation on hold while the company reorganises its finances.

Jones claimed the attack, which resulted in the deaths of 20 children and six school employees, was perpetrated by actors employed by gun-control advocates.

Several parents then sued Jones and Infowars, as well as its parent company, for defamation in both Texas and Connecticut. 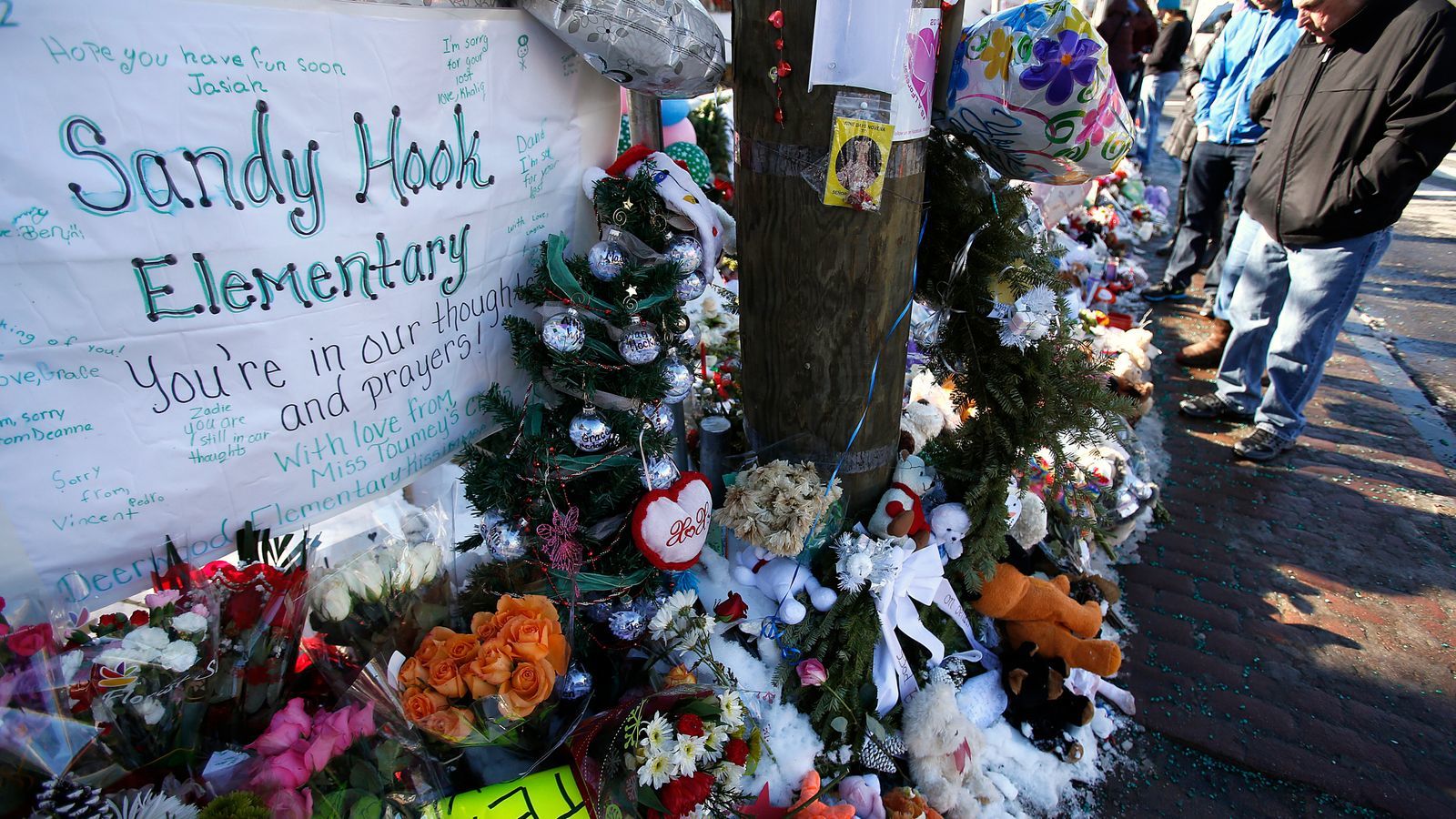 A memorial outside the school following the shooting in 2012

In October last year Jones was found liable for damages in Texas in three defamation lawsuits.

Creditors listed in the bankruptcy filing include relatives of some of the 20 children and six educators killed in the 2012 school massacre in Connecticut.

The plaintiffs in that case have said they have been subjected to harassment and death threats from Jones' followers because of the hoax conspiracy that Jones promoted.

"Alex Jones is just delaying the inevitable: a public trial in which he will be held accountable for his profit-driven campaign of lies against the Sandy Hook families who have brought this lawsuit," said Christopher Mattei, who represents the families in a Connecticut lawsuit against Jones.

Neil Heslin, whose six-year-old son, Jesse Lewis, died in the Newtown school shooting, said he did not immediately know how the bankruptcy will affect his defamation lawsuit, but said: "We'll see where it all goes. He's tried everything to avoid everything."