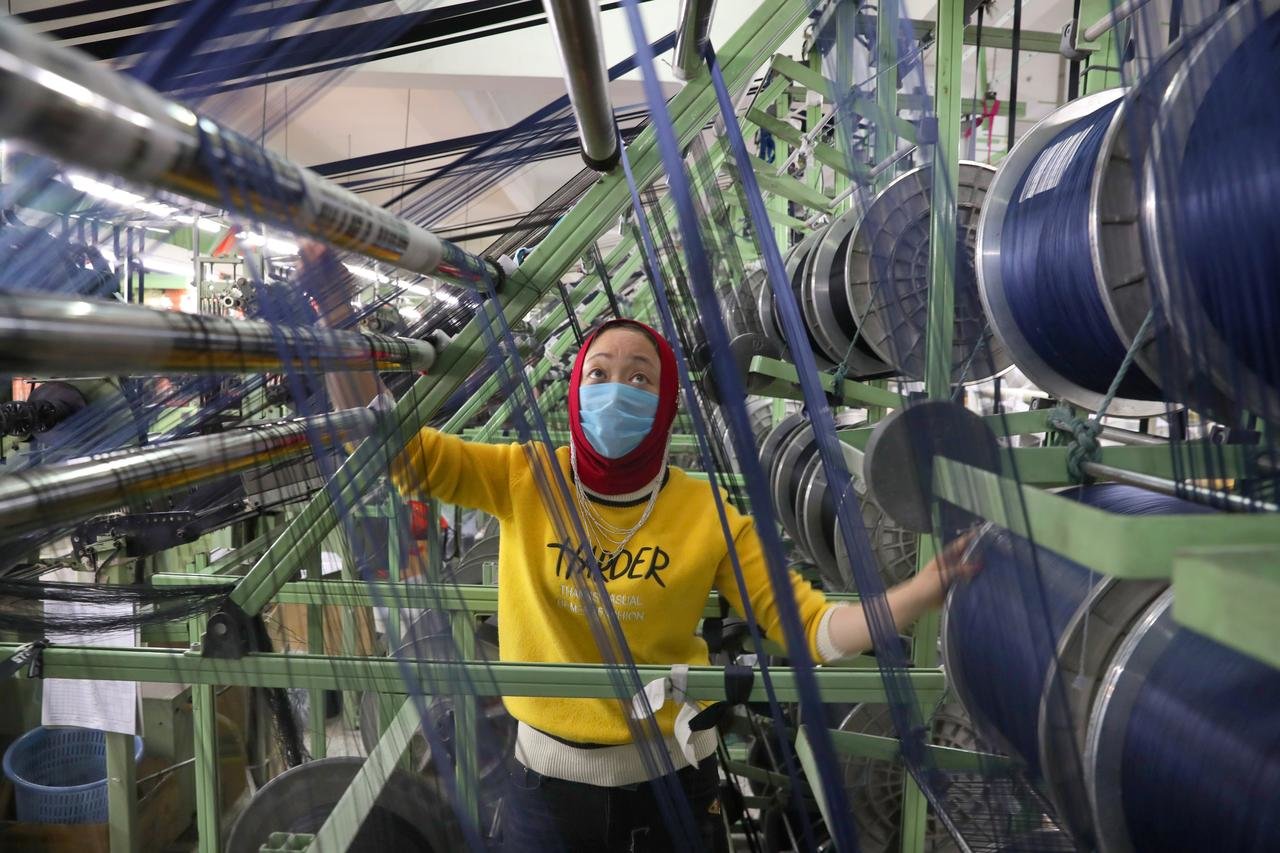 Industrialists ask to revive Panama's economy: "You have to live with viruses"

The industrial sector of Panama urged the Government on Thursday to start the gradual reopening of activities in areas such as construction and metalworking, among others, and warned that the country has to "learn to live with" the virus.

The reactivation should be "already, for today it is already too late. For tomorrow it is too late. The needs of the unemployed increase day by day, and the Government does not have the capacity to respond to it," said Also Mangravita, the president of the Industrial Union of Panama (SIP).

Panama has been under quarantine since March 25, although from the second week of that month it closed schools and non-essential businesses and industries, leaving only those in the food, health, security, transportation, logistics and communications, among others.

The International Monetary Fund (IMF) has projected for this year a fall of 2% of the gross domestic product (GDP) of Panama, a country in which before the pandemic almost 50% of the population lived outside the official economy and the unemployment rate stood at 7.1%.

Mangravita told that unions such as the SIP have delivered to the President, Laurentino Cortizo, the biosanitary and protection protocols necessary to begin the de-escalation of the confinement imposed on businesses and industries since the second week of last March.

These are protocols that we have already implemented in the food industry, and what we want is for the same to be done in other industries and other businesses and other workplaces" so that they can restart their activities.

But "there is a lack of decision making and coordination" in the Executive, "they ignore us as industrialists and as businessmen who are very concerned with the situation. We have to learn to live with the virus, as all other countries in the world do "said Mangravita.

He questioned, "if countries like Spain and Italy, which have had thousands of deaths started by the new coronavirus, can do it, how come Panama has not yet done so."

In a statement released this Thursday, the Industrial Union proposed the "staggered reactivation of the construction, hardware, metalworking, and various manufacturing sectors, which will have their sanitary protocol, established and approved."

They also pointed out that "greater speed is required in the application of the second and third tests to people in order to be able to return to their jobs."

NO TO DRY LAW

The SIP also called on Thursday for the elimination of the dry law or prohibition of sale of alcoholic beverages that has been in force since the national quarantine began in Panama, the only country in Latin America that has imposed this measure.

The revival of this industry "which represents 1.3% of national GDP" will allow "6,000 direct jobs to be recovered," the union said in its statement.

The lifting of the dry law "is very important, it is not a whim. The State is ceasing to receive millions of dollars a month in taxes," a total of "125 million dollars annually" in taxes paid to the treasury, Mangravita said.

The SIP president also asked the government to honor the outstanding debts with the industrialists, since this situation "makes it difficult for us to maintain the supply chain from the field to the table."

"It is important that the Ministry of Agricultural Development (MIDA) and the Institute of Agricultural Marketing (IMA) follow up with their payments for roughly million dollar debt," said Mangravita.