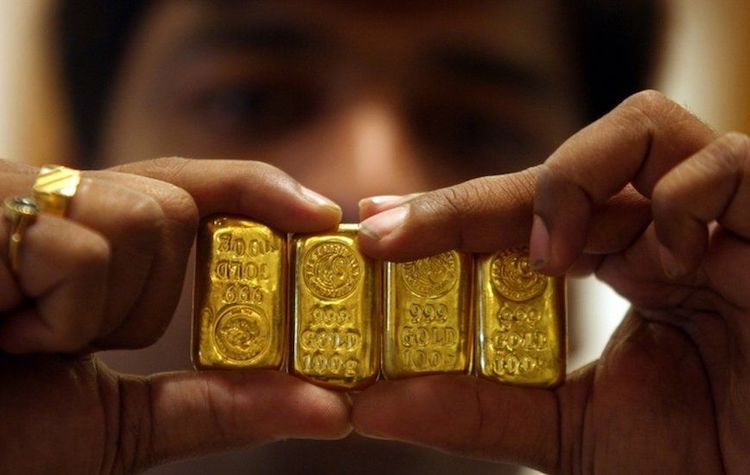 Cryptocurrency investments have been gaining popularity in India over the past year, according to blockchain data. Despite the strict regulatory situation in the second largest country by population, more than 15 million Indians have bought or sold digital currencies.

A growing number of Indians have put money into cryptocurrencies in the past year, which saw major coins hitting all-time market highs. Investments in crypto assets have increased from around $200 million to almost $40 billion, according to blockchain forensics firm Chainalysis.

The massive growth has been registered despite an unclear future for decentralized digital money in the world’s second-most populous country. The spike in investment interest happens against the backdrop of a generally hostile, but also ambiguous, attitude of the Indian central bank towards crypto.

Over 15 million Indians have been buying and selling cryptos, the publication added, in disregard of a proposed ban on coin trading. Their number is approaching the 23 million crypto traders in the U.S. and far exceeds the U.K.’s 2.3 million active traders.

The remarkable increase in crypto investors is largely associated with Indians between 18 and 35-years-old, according to Sandeep Goenka, co-founder of crypto exchange Zebpay. Goenka, who has been representing the industry in regulation talks with the government, explained that young people find it far easier to invest in cryptocurrency than gold:

“You go online, you can buy crypto, you don’t have to verify it, unlike gold.”

Bitcoin to Replace Gold in Popularity in India?

Historically, gold has been a very popular investment in India, where households own an estimated 25,000 tons of the precious metal. However, the latest data from the World Gold Council has indicated that adults under the age of 34 are less attracted to gold than older Indians.

A young entrepreneur who abandoned gold and turned to crypto has invested over 1 million Indian rupees (around $13,400) into bitcoin (BTC), ethereum (ETH), and dogecoin (DOGE) since December. To acquire the coins, 32-year-old Richi Sood borrowed some of the money from her father.

Sood, who sold a portion of her cryptocurrency when BTC passed the $50,000 mark in February and then bought again when prices dropped, used the profits to fund the overseas expansion of her education startup, Study Mate India. She says crypto has higher short-term returns than gold:

“I’d rather put my money in crypto than gold. Crypto is more transparent than gold or property.”

In the last 12 months alone, daily crypto trading values have shot up almost 900%, the report reveals. At the same time, India is yet to adopt comprehensive regulations for the expanding crypto space, and the lack of clarity has likely put off many potential investors and traders.

In 2018, the Reserve Bank of India issued a circular which banned financial institutions from providing services to crypto businesses. However, in May this year, the RBI advised banks that the instruction was no longer valid, citing a year-old ruling from the Supreme Court. Nevertheless, several commercial banks have recently halted services to customers dealing in cryptocurrencies.

Colon Boy 462 days ago
I agree Oh ya, this site has turned into a Bitcoin infomercial. It almost like someone is underwater with their bitcoin investment because of the price drop and are now looking to pump and dump.

Oh ya 462 days ago
Panatimes is there anything happening in the world other than crypto and fashion? Your site is off the rails. It is called panatimes because it should cover some news about Panama
View all comments (3)Add comment