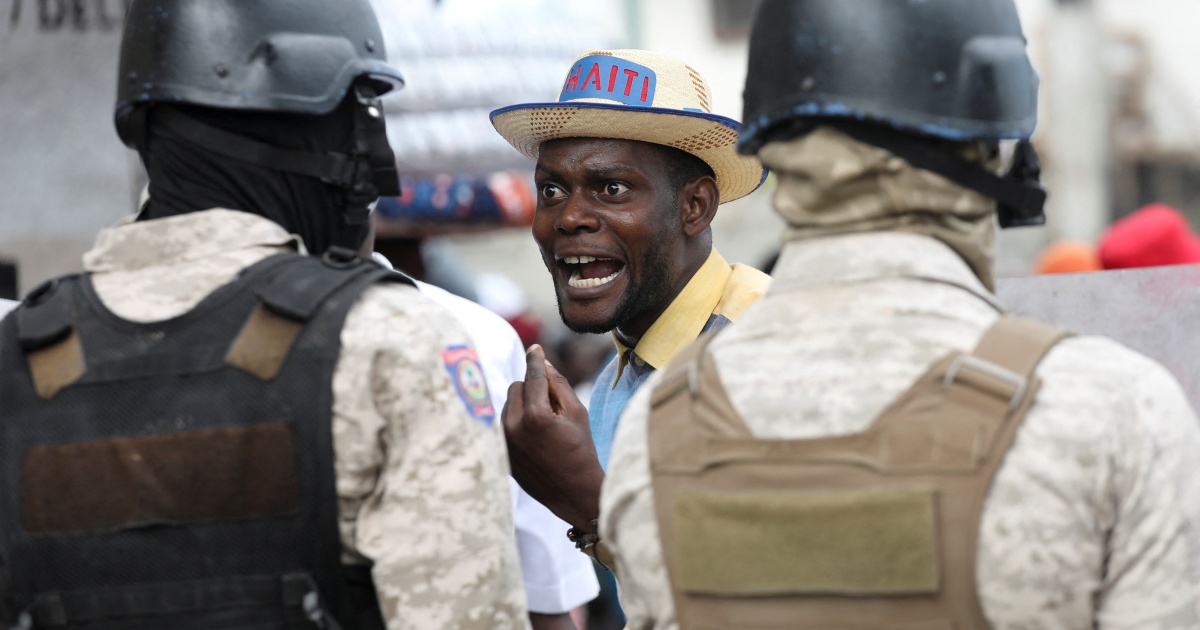 Criminal violence in Haiti intensified this week, with fighting among rival gangs in part of the capital killing at least 20 people, among them children, and leading to thousands having to flee their homes.

Haiti’s Civil Protection Agency (DPA) said the fighting began Sunday in four neighbourhoods in Port-au-Prince, north of the international airport. At least a dozen homes were burned down and many of those who fled initially took shelter in the yard of a local mayor’s office.

The eruption comes amid a spike in violence and kidnappings as gangs grow more powerful and seek to control more territory amid the power vacuum following the July 7, 2021 assassination of President Jovenel Moise.

The situation has angered and frustrated many Haitians, who are demanding action from Prime Minister Ariel Henry’s administration, which is receiving international help to boost an underfunded and understaffed police force. 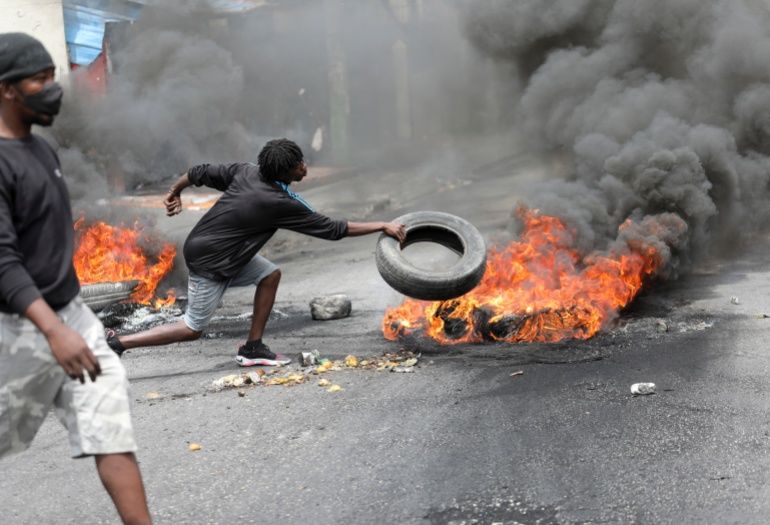 Henry’s term in office expired on February 7, but no date has been set for elections, amid political deadlock over how and when to hold a vote.

A family of eight, including six children, was among those killed since Sunday, authorities said Wednesday.

Schools and businesses in the area remain closed as thousands of families with children are camping in a park near a local mayor’s office.

“They need water, food, supplies,” Jean Raymond Dorcely, who runs a small grassroots community organisation, told the Associated Press. “They had to leave with nothing in their hands.”

He said that the neighbourhood is usually quiet and that his child often plays in the park now turned into a makeshift outdoor shelter.

“I can see kids crying because they’re hungry and families don’t have anything to provide to them,” he said, adding that needs were growing as the fighting continued. “I don’t know what it’s going to be like tomorrow.”

Authorities said that along with the dead, two dozen people had been injured in the violence, and that one bullet hit an empty United Nations Humanitarian Air Service helicopter stationed near the airport.

Officials warned that main roads leading to Haiti’s northern region could be cut off as a result of the fighting.

The DPA blamed this week’s violence on a fight between the Chen Mechan gang and the rival 400 Mawozo gang that was involved in the kidnapping of 17 missionaries last year. 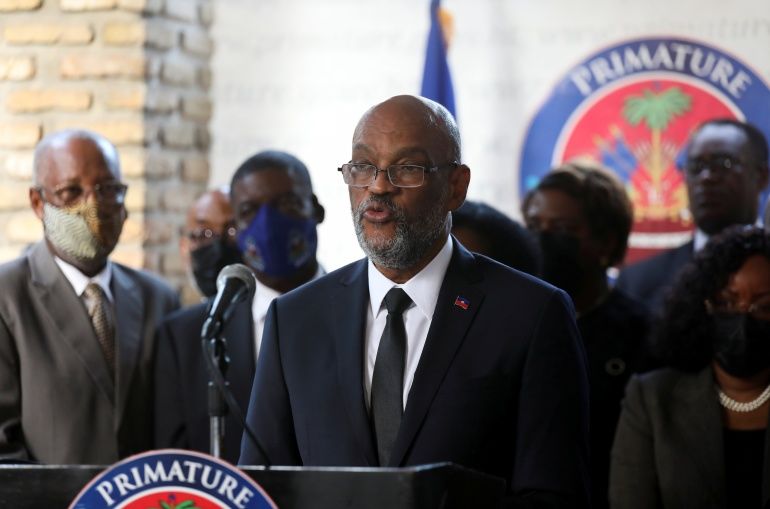 “Armed men of the ‘400 Mawozo’ gang set fire to my house” and “killed several of my neighbours before also burning their houses,” Lucien, who lives in a northern neighbourhood, told AFP.

“They rape women and girls when they manage to get into a house,” said Lucien, who preferred not to give his full name for fear of reprisals.

The uptick in violence in recent days forced Lucien to leave his home to take refuge with his sick mother in a public square on Tuesday.

The DPA also criticised political leaders, saying their inaction and silence have brought “a form of cynicism or contempt for human rights, particular[ly] the right to life and security”.

“This situation, which has worsened due to bloody clashes between rival gangs, has led to the forced displacement of many families who have had to leave their homes to escape the fury of armed groups operating in complete ease and amid complete indifference from state authorities,” the agency said in a statement.

The group also said the violence is likely to escalate in the coming days, leading to more casualties and more people displaced from their homes.