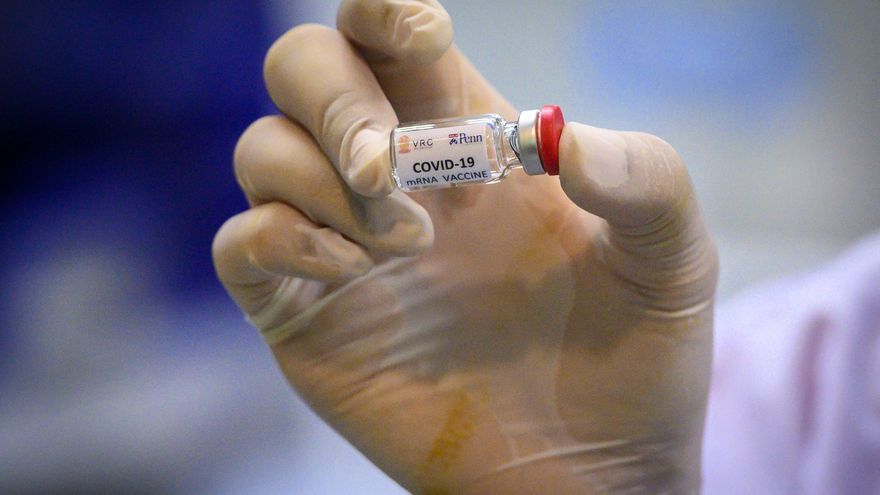 In 10 minutes 3,000 volunteers sign up for vaccine tests in Peru

There was so much expectation in Peru to become a volunteer for COVID-19 vaccine tests, that in just 10 minutes this Sunday the first 3,000 places made available by a private university were exhausted.

Two vaccines in test phase 3 from the Chinese laboratory Sinopharm will be tested in Peru, the country with the highest mortality rate in the world, by a total of 6,000 volunteers, half of whom signed up this Sunday through a link virtual.

In around 10 minutes we were able to complete the goal of 3,000 records. This encourages us to continue working and make this an exemplary study that places the name of Peru at the top in terms of scientific research, they reported in a joint statement by the Cayetano Heredia and Nacional Mayor de San Marcos universities, which will lead the research team.

Both universities have the most prominent faculties of Medicine and Sciences in the country and are in charge of the evaluation, verification and monitoring of volunteers to test Sinopharm vaccines in Peru.

There are 12,537 hospitalized patients in the country, with 58 fewer than the day before, and 446,675 people discharged to date.

In this sense, the number of active cases with coronavirus rose to 171,499, with 680 confirmed in the last hours.

Due to the arrests of hundreds of young people at parties and social gatherings, the Government of President Martín Vizcarra has launched a television and social media campaign directed "at irresponsible people" who do not comply with the quarantine focused on some regions or the measures of distancing.

ASK YOUNG PEOPLE 'NOT TO BE ACCOMPLICES'


The campaign "COVID does not kill alone. Let's not be accomplices" shows several pieces of video in which young people are seen playing soccer, friends drinking liquor in the street or a minor visiting her grandmother, without taking into consideration that they can transmit the virus to their loved ones who do take care of themselves and do not leave their homes.

We are starting a new campaign and we want everyone, everyone, to help us, Vizcarra asked in statements to the press from the city of Tumbes, where he traveled to open a health center.

The head of state insisted that the initiative is aimed at a sector of the population that being small, 5,000, 10,000, or 20,000 (people), is still infected and this campaign is going to them.

'Let's not be accomplices' is a tough campaign that clearly and directly tells irresponsible citizens that COVID does not kill alone but needs accomplices," he remarked.


In view of the fact that a new extension of the state of emergency begins in September, Vizcarra trusted that we are in the final stage and that little by little this issue will be controlled, we are making the maximum effort as a government.

The vast majority of the population is responsible and with this small percentage of the population, which will become aware of the campaign that we are carrying out, I am sure that we will achieve the objective, said the president about a possible control of the pandemic in Peru.

Oh ya 231 days ago
Well there is proof that 300 idiots are born every minute, times that be births around the world and you can see why the world is in trouble. If there could have been a vaccine they could have been one for SARS and MERS. so sign up and be a lab rat it's a free world
View all comments (1)Add comment