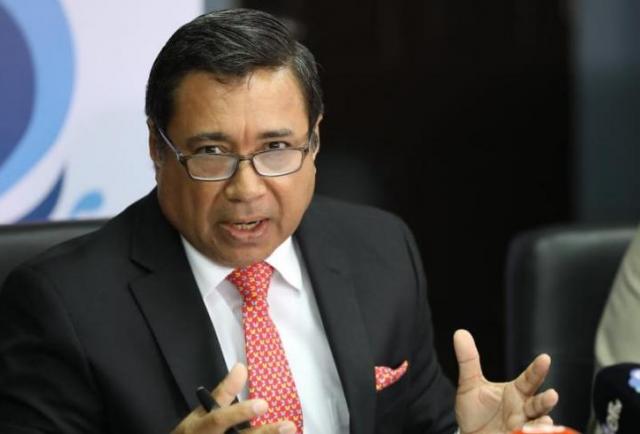 The entity pays $ 46 million annually for the consumption of electrical energy, about $ 3.8 million monthly.
After specifying a savings of $1.9 million in the supply of drinking water to the population through tank cars, the Institute of National Aqueducts and Sewers (IDAAN), will implement a strategy to generate savings of about $ 8 million annually in the payment for the institution's electricity consumption.

The entity's Executive Director, Guillermo Torres Díaz and his team have set a strategy to cut expenses in various contracts, and one of them is focused on paying for the consumption of electric energy at the Federico Guardia Conte water treatment plant in Chilibre, where the entity makes exorbitant millionaire payments.

IDAAN is one of the entities with the highest consumption of electrical energy in the public sector, but contracts the energy service like any regular client in the market, so with a new energy purchase scheme as a Large Passive Client, it seeks to specify savings to the institution.

In total, the entity pays an electric energy fee of $46 million annually, of which it allocates nearly $1.7 million monthly to cover electricity consumption at the Federico Guardia Conte water treatment plant in Chilibre, which represents 45% of the total cost in institutional energy.

As part of this strategy, a list of charges is currently being prepared to convert the Federico Guardia Conte water treatment plant in Chilibre into a Large Passive Client, and is only awaiting the completion of the special requirements set forth for public events by the emergency by COVID-19, to make its appearance on the market of energy generating companies in Panama.

IDAAN director Guillermo Torres Díaz said that with the figure of the Great Client, the institution would generate savings of between $ 7 and $ 8 million annually and the company that wins the tender must guarantee 24/7 energy at the Chilibre water treatment plant.

As a Large Client, as it has a maximum demand of more than 100 Kilowatts (KW) per establishment, electricity purchases can be made at freely agreed prices or benefit from regulated tariffs, so the Chilibre plant is expected to easily enter in this first requirement.

The monthly demand for electrical energy in this water treatment plant is 12 million KW, one of the few facilities in the country that reaches this level of consumption.
#COVID-19  #Covid
Add Comment