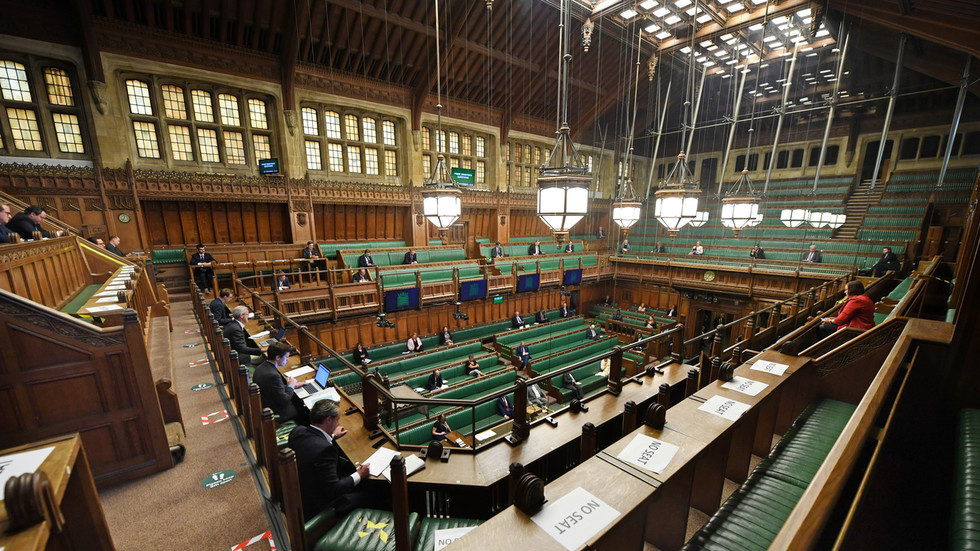 I’ve been an ethnic minority politician, & here’s why I know non-white shortlists for MPs will simply make racial divisions worse

Christina Jordan
A Lib Dem parliamentarian's bill to legalise race-based candidate lists is undemocratic, patronising & will undo the decades of progress Britain has made.

I was so irked by an elected public servant’s recent declaration, that paraphrasing a great man’s quotation was the only response I felt could touch my exasperation.

My comments will not attract much attention in the crowded Twitterverse, but I felt that if there was even half a chance that a few might notice, then I should use the opportunity to do so.

In 1954, while trying to explain what it was to be a parliamentarian, Winston Churchill defined it as, “The first duty of a Member of Parliament is to do what he or she thinks in his or her faithful and disinterested judgement is right and necessary for the honour and safety of Great Britain. Their second duty is to their constituents, of whom they are the representative but not the delegate.”

Instead of understanding the primal importance for representative democracy exemplified by those words, on October 14, an elected Member, the Lib Dem Wera Hobhouse, proudly affirmed that she would present a bill that went against that very goal. She wants to make it legal to select politicians based solely on the colour of their skin. Ludicrously, she claims that the bill is necessary to beat racial injustice.

Today I am presenting a Bill to Parliament that would make it legal to draw up all-ethnic minority shortlists for the selection of candidates in elections.

Her attempt to allow non-white only shortlists will do the exact opposite. Bringing forward a bill which makes it legal to discriminate against candidates just because they are white is undemocratic and downright patronising. It implies that non-whites are incapable of being selected on merit unless Caucasians are sidelined. It is ‘one insignificant step for national unity, one giant leap for racial division and disharmony’. Any candidate selected on this basis will be open to justified ridicule.

It is extraordinary that in our democratic country, in the mother of parliaments, a place less happy parts of the world can only eye enviously, we have elected politicians seeking to legalise racial discrimination.

Quotas do not work. Short lists that favour colour over merit do not work. Parliamentarians who push these divisive agendas should not work for us. Far from eradicating or helping racial injustice, this bill would only serve to stoke the flames of resentment. Our country should, and must, demand that only the best are sent to Westminster. We want candidates to prove to the electorate that they deserve their place and have been chosen on merit, not on a nod and a wink. The message must be that discrimination is always wrong, whatever the skin colour.

I fear that some politicians are taking our country on a destructive path in their crusade to right historical wrongs. In trying to put their new world order into practice, they risk tearing the very fabric of our peaceful and cohesive society. They are saying to our citizens that they are not to be trusted when it comes to fairness and justice for all. Diversity, equality and anti-racism does not mean we divide people of different races, beliefs, backgrounds, religions and ancestry into two groups, i.e. white and non-white.

I write as a person of colour, an immigrant, a democrat and a believer in fair play. I am a staunch and loyal citizen of this great country. One who believes that the majority wants to see us move forward together. But how can we when we have politicians telling us that we cannot be relied on to look out for, and after, each other? It is bad enough that some, through all-women shortlists believe that we should be politically divided by sex. Now they claim only non-whites can better represent non-whites. What message does that send to our friends, peers, children and visitors to our shores?

When I stood for election in 2019 for the European Parliament, I naively believed that I had faced optimal vitriol and abuse. Nothing would ever match the overflowing vat of bilious hate my colleagues and I faced. I had not appreciated however, that in pushing back against our country’s navel-gazing, knee-bending, finger-pointing, supine acceptance that white people are privileged racists and black/brown/mixed/Asian/none of the above-skinned people are victims in dire need of saving, I have leapt into a den of hate and scorn.

I do not parade the following messages to elicit sympathy. I just want to expose the fact that, as a woman of colour who rejects victimhood labels, I receive pretty vile abuse from both the white and non-white contingent of the virtue brigade. In the last few days alone, some of these have included:

* You’ve sold your soul because you’re so desperate to be accepted by the Right yet no matter what you say your skin colour will always be the major factor.

* So desperate to be liked by the flag waving mob that she’ll happily throw her self-respect and morals out the window.

* Christina is just a hypocrite and a sell out to get the flag waving bigots on her side.

* How can such a dark face have such a white name?

* This “christina” seems to be of Asian descent and claims to be an immigrant, not sure how she ended up with an English name

* Pulling up the ladder after her to prevent immigrants from entering the country.

* Off you pop good immigrant, probably have some bootlicking that’s overdue to show how grateful you are to be here.

These, and other comments, only make me more determined to stand up for our country against the monotonous, wearisome and never-ending bashing she undeservedly receives. Creating division is not the answer. Most of us live outside the political, institutional and media bubble and we get along just fine, thank you.

* Christina Jordan is a Malaysian-born British politician. She served as a Brexit Party Member of the European Parliament (MEP) for South West England from 2019 to 2020.