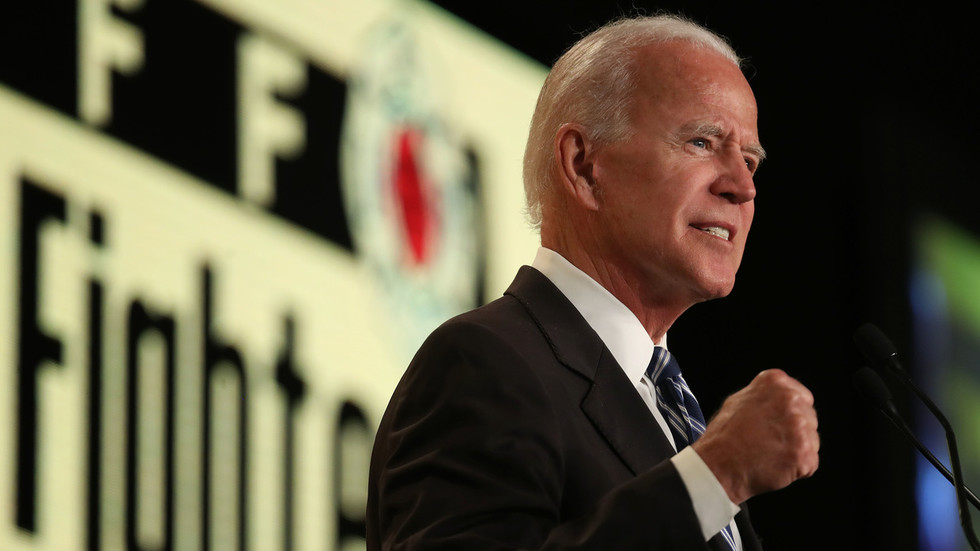 Democratic candidate Joe Biden has responded to President Donald Trump’s apparent promise to fire Dr. Anthony Fauci from the White House coronavirus task, claiming that he will instead hire him when he’s elected.

“Last night Trump said he was going to fire Dr. Fauci,” Biden said at a Monday Ohio campaign event, referring to a Florida rally the night before where the crowd chanted “fire Fauci” and Trump suggested it was a possibility after the election.

JUST IN: After Trump indicated he may fire Dr. Fauci after election, Joe Biden responds:

"I have a better idea! Elect me and I'm going to hire Dr. Fauci and we're going to fire Donald Trump!" pic.twitter.com/fp9ihqSc4X

“I got a better idea,” Biden continued, “elect me, and I’m going to hire Dr. Fauci! And fire Donald Trump!”

We need a president who actually listens to experts like Dr. Fauci.

Biden has promised in the past to work with Fauci if he’s elected president, and the possibility seems only more likely after a recent interview where Fauci praised Biden’s Covid precautions and criticized how seriously the White House is taking the pandemic.

Biden’s promise to “hire” Fauci has become something of a rallying cry on social media for his supporters, while conservatives, who have been more critical of the doctor, have mocked Biden for his promise.

2. That is, he is a skilled and brutal bureaucratic insider who relies on his long-time media contacts for assistance. Biden and Fauci are old buddies, having served in DC their entire careers, and having screwed up the response to the swine flu together in 2009.

Meanwhile, the Democratic camp chimed in with messages of love and support for Biden’s suggestion. 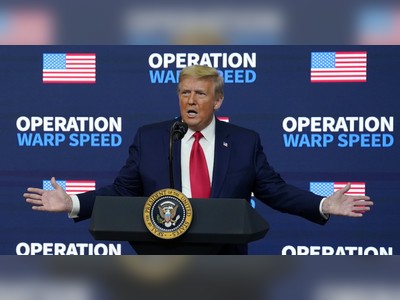