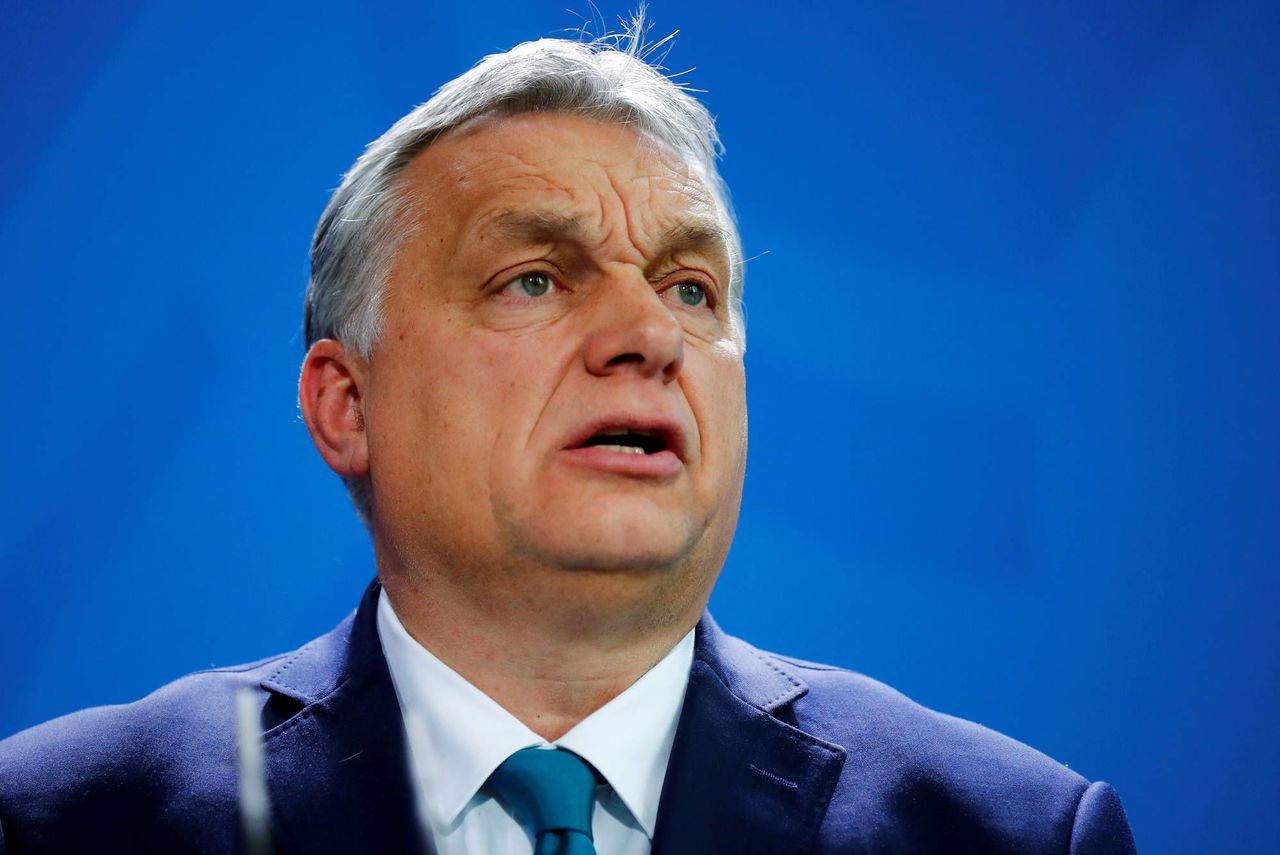 Listen to the article
0:00
0:00
The West’s reliance on military aid to Ukraine and sanctions on Russia has failed, Hungary’s PM has said
The Russia-Ukraine conflict could end the West’s dominance and shift the balance of power in the world, Hungarian Prime Minister Viktor Orban has said. Russia launched a military campaign against the neighboring country in late February.

Orban argued that the decision to impose sanctions on Moscow and supply Kiev with heavy weapons de facto turned the EU and NATO member states into participants in the conflict, but ultimately yielded no results.

“Instead, today we are sitting inside a car with flat tires on all four wheels,” Orban said in a speech in the Romanian city of Baile Tusnad on Saturday.

“The world is not only not with us, but it is demonstratively not with us,” the PM added, arguing that, instead of thinking about gaining the upper hand on the battlefield in Ukraine, the West should now focus on achieving peace through negotiations.

Orban also warned that the conflict could easily put an end to Western supremacy and “create a multipolar world order.”

“We must try to persuade the West to develop a new strategy,” the PM said. He later added that the conflict “will end when the Americans and the Russians come to an agreement.”

Hungary has refused to send weapons to Ukraine, while Orban said this month that the EU “shot itself in the lungs” with its ill-considered sanctions. Hungarian officials also criticized the proposal by Brussels to ration gas in an attempt to phase out deliveries from Moscow.

Hungarian Foreign Minister Peter Szijjarto traveled to Moscow on Thursday to negotiate the purchase of additional gas volumes in order to ensure that the country has enough reserves for the winter. “It is currently simply impossible to buy this much extra natural gas in Europe without Russian sources,” Szijjarto told reporters.
#Viktor Orban
Add Comment