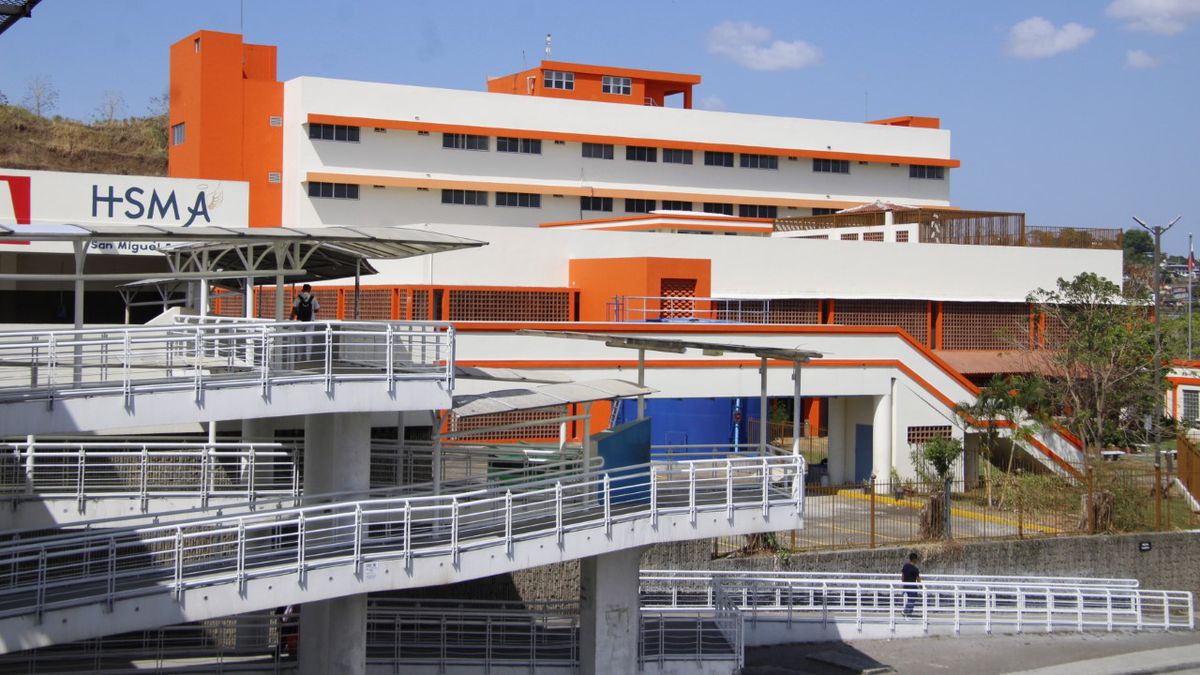 The lifting of the strike in the HSMA occurred after the Minsa authorities accepted the proposals of the medical personnel.
After completing the negotiations, the health personnel of the San Miguel Arcángel Hospital ( HSMA ) lifted the work stoppage on Wednesday.

Due to this, from tomorrow they will attend the external consultations; the doctors will present a schedule so that the quotas that were given that were not met, so that these are retaken; while pending surgeries will be rescheduled.

On October 1, authorities of the Ministry of Health (Minsa) began meetings with unions of health professionals to discuss the payments owed, however, the officials continued with the measures because, for them, the proposal was not appropriate.

The specialist doctors and some nurses of this facility, demanded that the payments owed corresponding to overtime of four months and the retroactive payment of the year 2020, and expired terms, be made.

The lifting of the strike occurred after more than 5 days of meetings, after the Minsa authorities presented in writing a new proposal on the payment of extraordinary shifts and expired terms.

"An agreement was reached on the initial 5 points presented by the medical staff," said Cosme Trujillo, medical director in charge of the Hospital.

He added that it was agreed that the June and August payments will be made on October 20; Likewise, a Payment Monitoring Commission will be created.

On the other hand, it was agreed that the payment of expired terms will begin in December and could be extended until February, since it not only includes HSMA personnel, but also other hospitals.

Regarding the payment of SIACAP, Trujillo told Telemetro.com that it is kept up to date, although the employer's insurance fee is still being paid "gradually," he said.

Regarding the request for new personnel, he pointed out that five nurses have been appointed to the operating room; an ophthalmologist, since there was only one; Two OB / GYNs will become permanent and another will be hired. Likewise, next year more personnel will be appointed permanently, according to Trujillo.

The proposal was evaluated on Tuesday during an assembly held by the health unions, who proposed the creation of a bilateral commission that is pending at least five days before the announced payments of the extraordinary shifts.
#MINSA
Add Comment