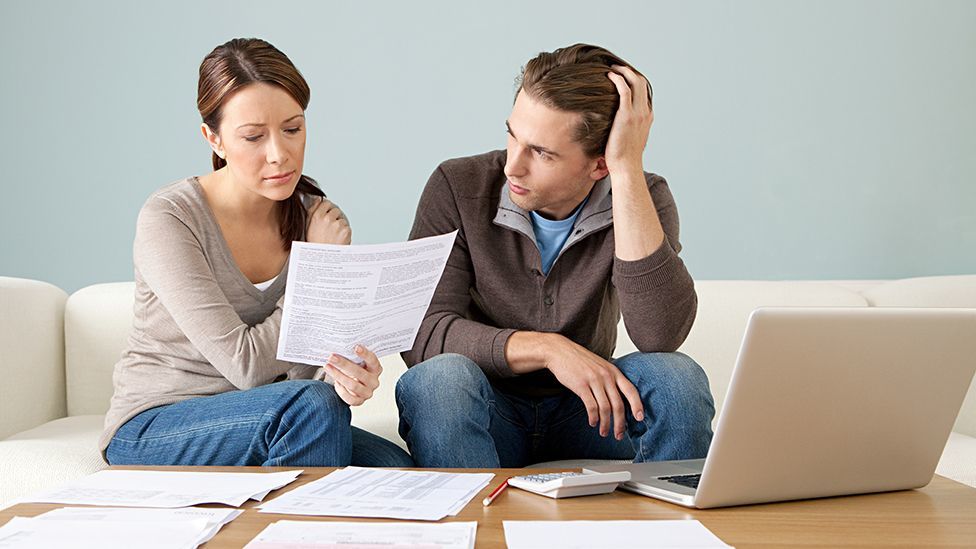 How would an interest rate rise affect you?

Everyone in the UK will be affected by rising prices - from a higher gas bill, to harder choices during the grocery shop.

The idea of raising interest rates is to keep those current and predicted price rises, measured by the rate of inflation, under control.

Higher interest rates make borrowing more expensive. For households, that could mean higher mortgage costs, although - for the vast majority of homeowners - the impact is not immediate, and some will escape it entirely.

Analysts are also warning that the potential benefit of a better return on savings could be muted.

Even before any decision is made by the Bank of England's rate-setting Monetary Policy Committee, there are signs that the era of ultra-low mortgage rates is at an end.

Some lenders have already started to raise rates for those applying for a new home loan.

It has been an extraordinary period of cheap mortgages, and - in the last few months - there have even been good deals for first-time buyers unable to offer much of a deposit.

Brokers are expecting any rises in mortgage rates to be "slow and measured", which would mean mortgages would stay cheap by historical standards for some time. 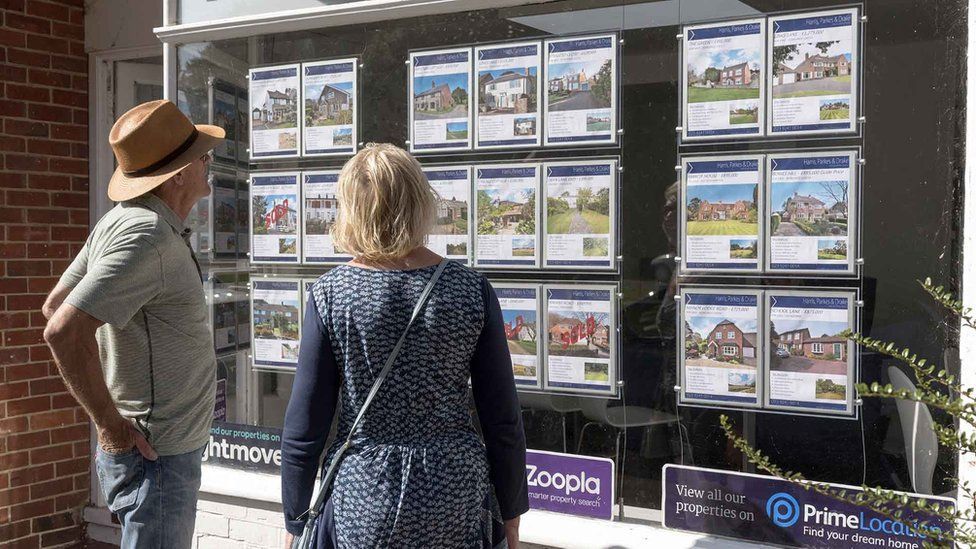 It is a little-discussed fact that only about a third of adults have a mortgage.

About a third rent their home, another third have either never had a mortgage or have paid it off. Those figures come from the English Housing Survey, which is geographically limited, but one of the most comprehensive guides available.

Some 74% of mortgage holders in the UK are on fixed-rate deals, so would only see a change in their repayments when their current term ends, according to banking trade body UK Finance.

Of the remainder, 850,000 homeowners are on tracker deals, and the other 1.1 million are on standard variable rates (SVRs). They are the people likely to feel an immediate impact were the Bank rate to rise.

If their rates mirrored a Bank rate rise to 0.25% from its current level of 0.1%, then a typical tracker mortgage customer's monthly repayment would go up by £15.45. The typical SVR customer would be paying £9.58 more a month, UK Finance figures show.

That would be a further squeeze on their household budget at a time when people have been used to years of cheap borrowing and relatively slow-rising prices.

Every mortgage applicant since 2014 would have needed to prove in stress test that they can pay at a rate of about 6% or 7% - the idea being that a small rate rise may be uncomfortable, but not unmanageable, for homeowners.

Katie Brain, from independent analysts Defaqto, says rates "had to start going back up at some point" but reminds anyone looking for a mortgage that any benefits of a low-rate deal could be wiped out if the applicant ignores expensive fees.

A collective sigh of relief would be heard from savers were interest rates to rise, but it could quickly be followed by a sharp intake of breath.

Analysts warn that, even if the Bank rate rises, there is no guarantee of that being reflected in better returns on savings. 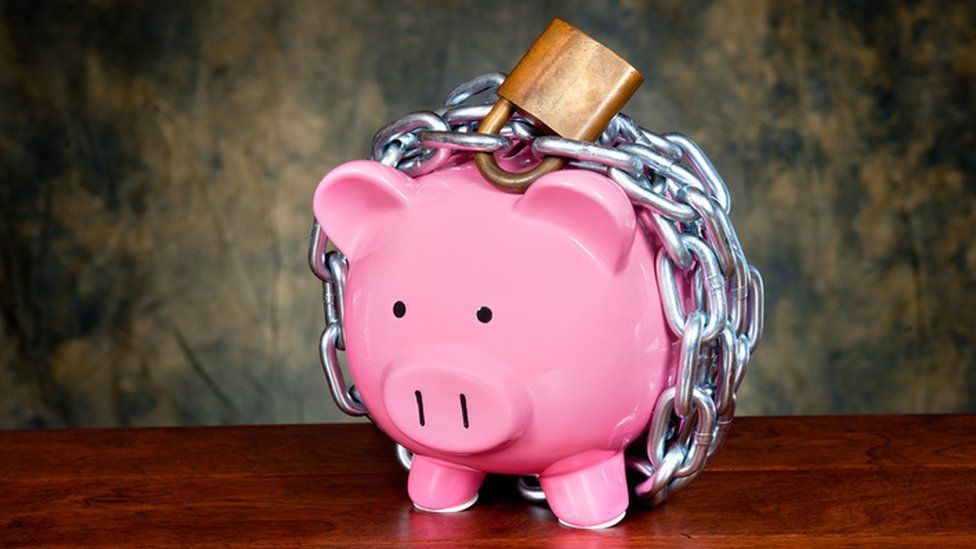 Savers are often borrowers too, but the money in the bank has effectively been falling in value for some time.

Anna Bowes, of website Savings Champion, says that rates have been falling in the last year, even though the Bank of England's base rate was unchanged.

People are receiving pennies in interest for every £100 they keep in savings for a year. A Bank rate rise will do little to change that scenario.

The highest paying easy-access account has an interest rate of 0.66%.

Sarah Coles, from investment firm Hargreaves Lansdown, says many savers have switched off from paying much attention to their returns.

"When we asked people whether they knew what they were earning on their savings, two in five admitted they had no idea," she says.

"Even those who think they have a handle on their savings may well be off the mark. When we asked people what they were making on their easy access savings, most of them wildly overestimated."

Ken 76 days ago
20% interest is what it should be and i hope it goes there soon.
View all comments (1)Add comment