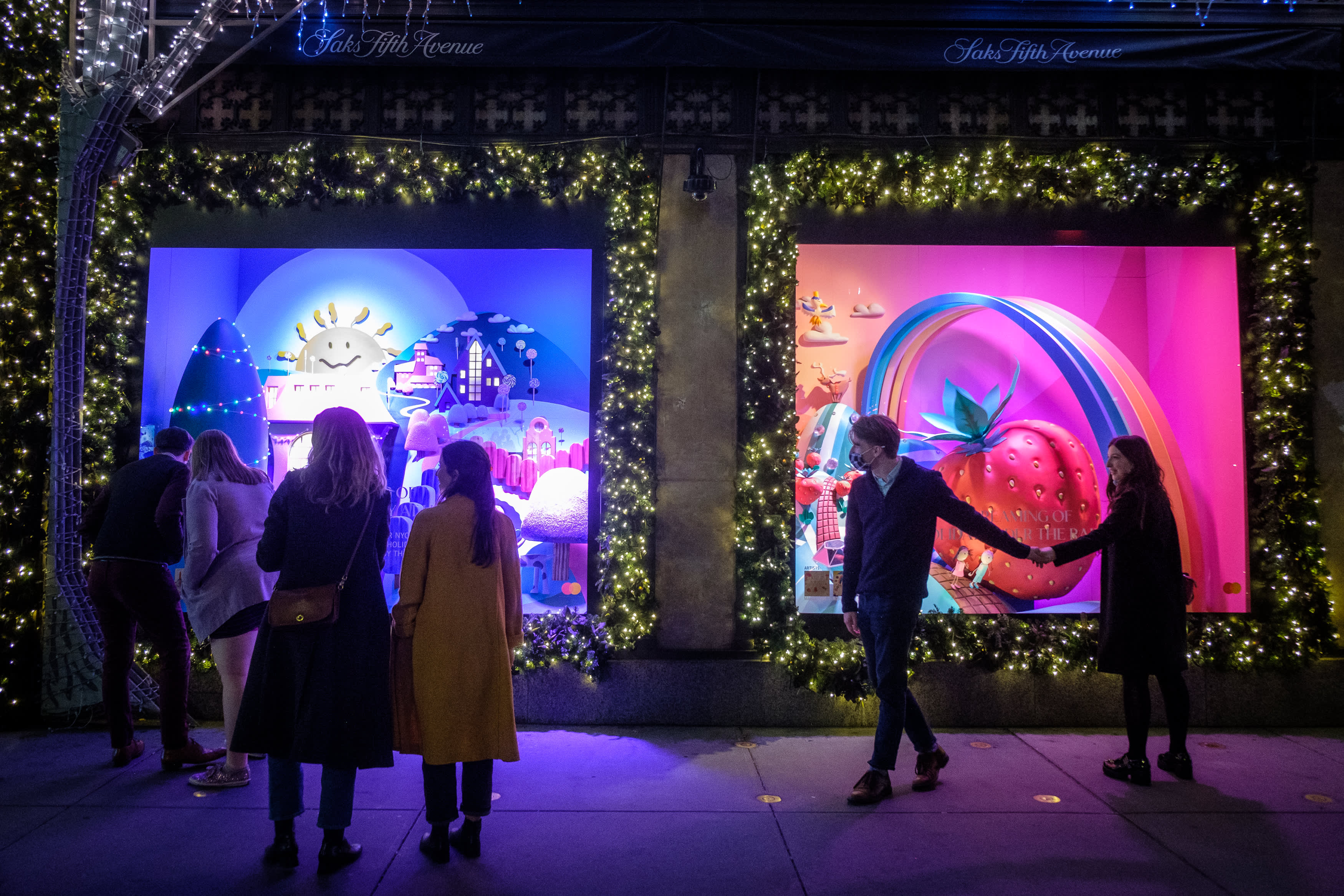 How wealthy Americans are spending their money this holiday season

Amid supply chain issues and inflation, the 2021 holiday spending of millionaires isn't shifting much compared to last year.

Here are some of the ways millionaires say they will be spending their money this holiday season.

The percentage of people who said they were planning on spending over $25,000 increased one percentage point compared to last year to 4%, which is up from 2% in 2019.

Of the millionaires that said they were going to be spending much more this year, at least 10% or more, 39% of those respondents were millennials.

Inflation and supply chain issues have snarled holiday shopping, and millionaires say they are also feeling that crunch.

More than a quarter (28%) of millionaires said they would be giving more gift cards this year and less tangible gifts because of possible shortages and disruptions in the supply chain, while 33% said they were doing their holiday shopping sooner because of that.

Seven percent of millionaires said they will be giving less gifts this year due to inflation.

Who the wealthy are spending on

Perhaps unsurprisingly, the age of the millionaire drastically impacts who they plan to spend the most on this holiday season.