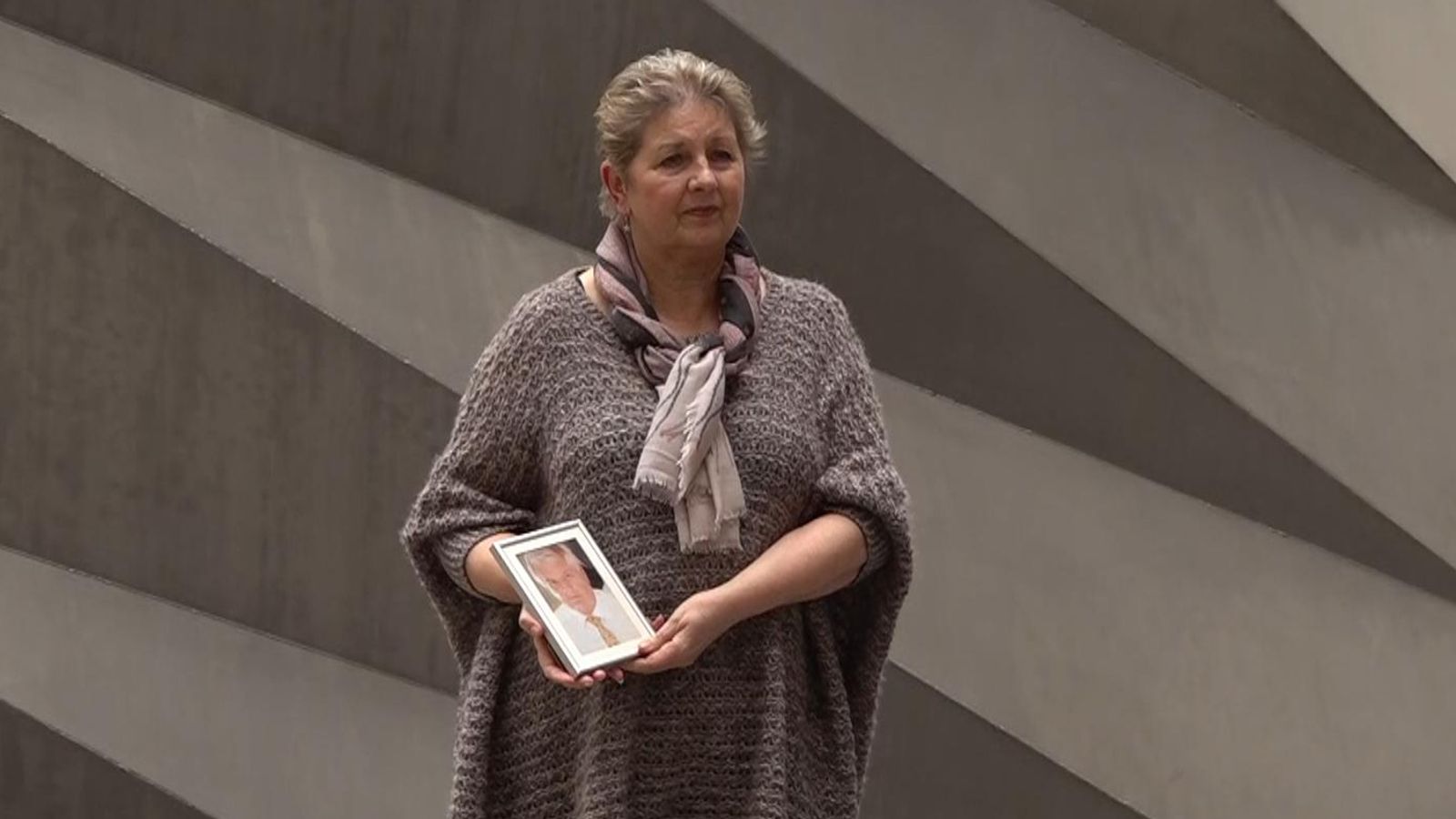 Julian Wilson took a plea deal in 2008 after auditors found more than £27,000 missing in his branch accounts. He died aged 67 from cancer in 2016, and more than four years before his conviction was overturned.

The widow of a sub postmaster wrongly convicted of theft has told Sky News that the Post Office "contributed" to his death.

Julian Wilson, who ran a post office in Astwood Bank, Worcestershire, took a plea deal in 2008 after auditors found more than £27,000 missing in the branch accounts.

He was among some 700 subpostmasters and subpostmistresses (SPMs) prosecuted between 2000 and 2014, based on faulty information from the Horizon IT system, installed and maintained by Fujitsu. 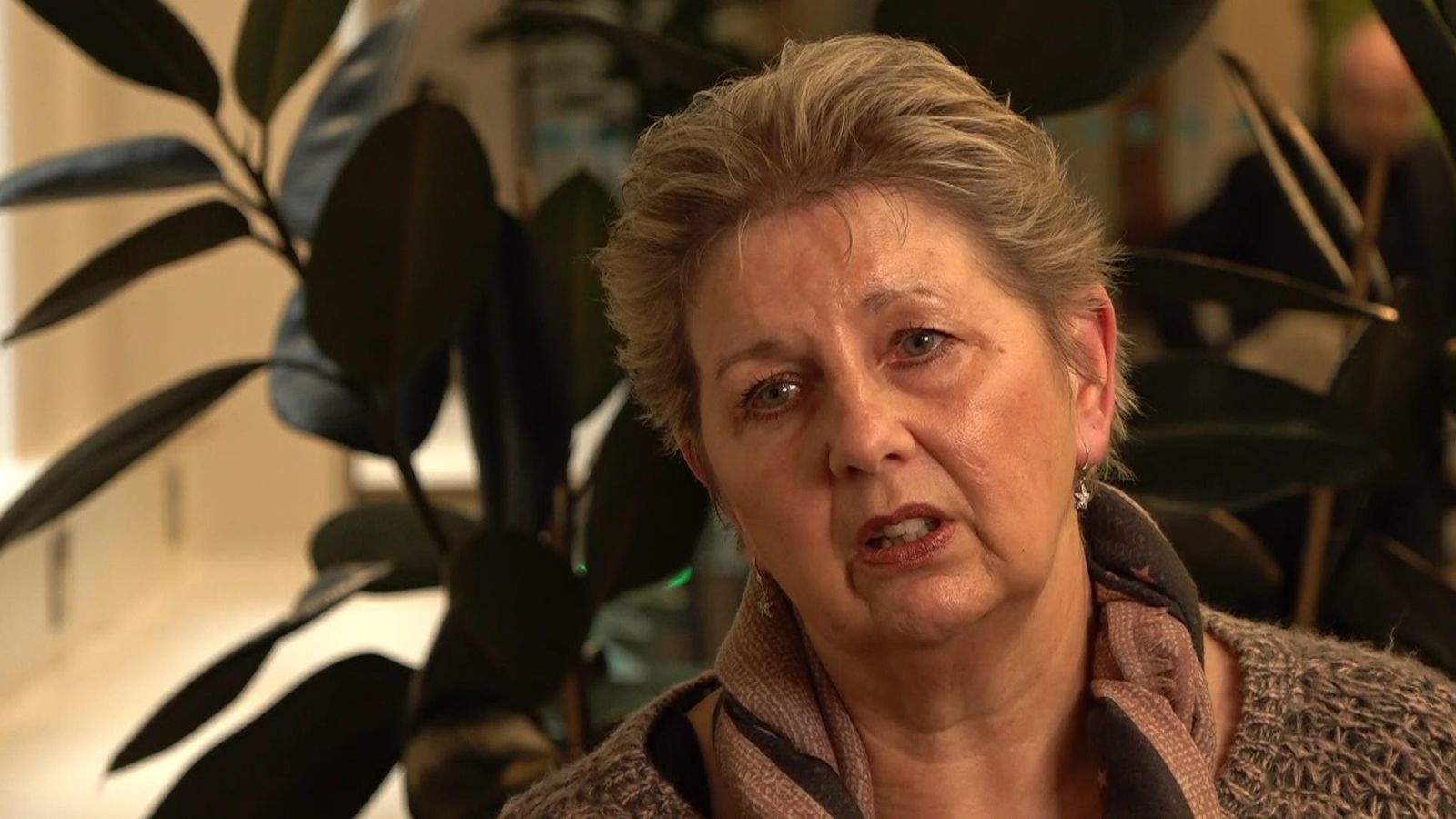 In December 2019, the High Court ruled Horizon was "not fit for purpose" and said it contained a number of "bugs, errors and defects".

It was ruled that there was a "material risk" that shortfalls in Post Office branch accounts were caused by the system.

The ruling paved the way for convictions to be reconsidered but Mr Wilson died from cancer in 2016 at the age of 67 - more than four years before his conviction was overturned in April 2021.

'It just broke him'

Speaking after giving evidence at the inquiry into the scandal, his widow Karen Wilson, 67, told Sky News: "Eventually it just broke him.

"He used to keep saying 'It's me that has the criminal record, have you any understanding of how that makes me feel?'

"He was so ill. Having to die without his name cleared... I find that really hard to deal with.

"I've never said the Post Office killed him but it massively contributed to his early death."

Mr Wilson was suspended in September 2008 when an audit found that there was more than £27,000 missing from the accounts.

He was charged with false accounting and theft.

The inquiry also heard how Harjinder Butoy, 45, who ran the Sutton-in-Ashfield post office in Nottinghamshire with his wife, "fell apart" after he was wrongly convicted of stealing £208,000 in 2011.

He recalled how he was arrested and handcuffed in front of his customers before being jailed for more than three years.

Mr Butoy said he had reported faults with Horizon only to be told it was "100% robust".

He told the inquiry he wants accountability and to see someone go to prison for the failures.

The inquiry, which is expected to run for the rest of this year, is looking into whether the Post Office knew about faults in the IT system and will also ask how staff were made to take the blame.