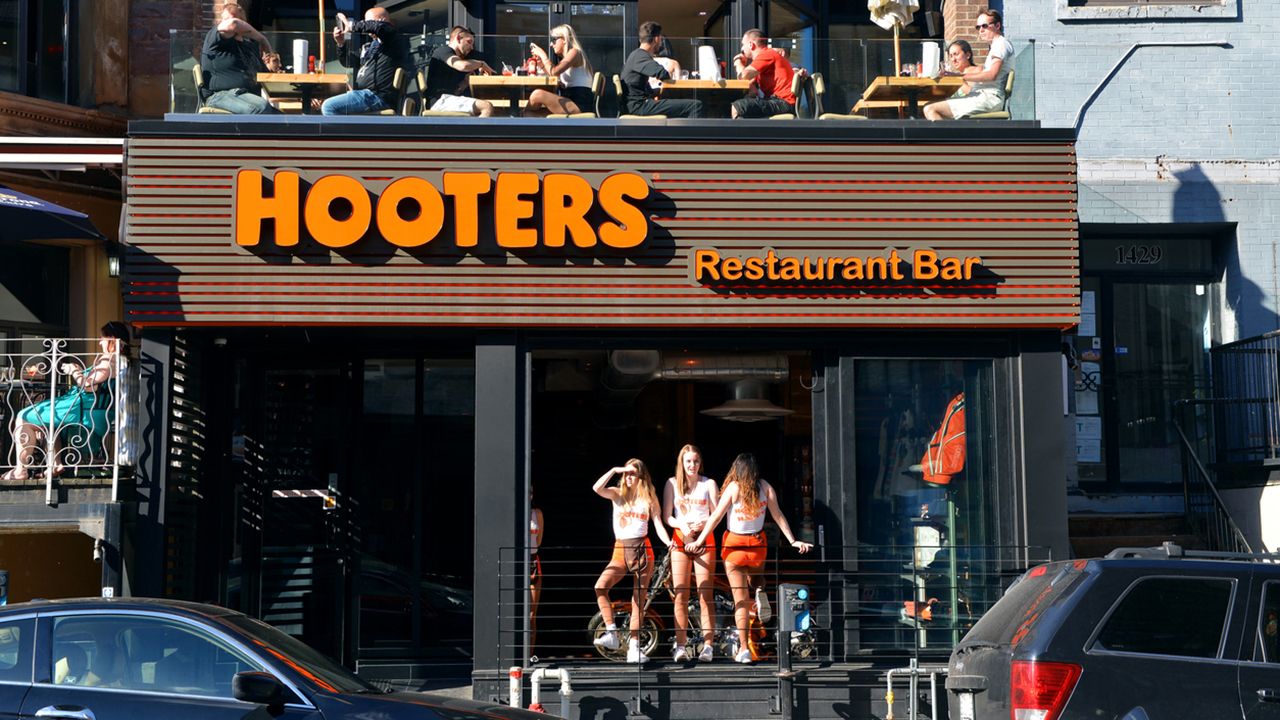 A server at Hooters has revealed how much money she makes in tips during an average week.

Kirsten Songer, who works at a restaurant in South Carolina, posted a video on TikTok earlier this year, divulging how much she made in tips for each shift in one week, which she said she gets on top of her $2.13 per hour wage.

"This is how much I make in a week at Hooters," Songer – who is now in medical school – said in the clip. "This is a really good week to show, ‘cause I had some really great shifts and then some not-so-hot shifts."

Then on Saturday, she said she made $260, with $60 coming from one person who tipped her "for talking to him today," she said.

She also mentioned that she did a photoshoot for the Hooters calendar on Friday morning, where she made the company’s promotional pay of $10 an hour, totaling about $50.

Songer did not immediately respond to Fox News’ request for comment.

Since she posted the clip in June, the video has been viewed more than 237,000 times.

Many of the commenters were shocked by Songer’s base pay of $2.13 an hour.

One person wrote: "YOURE WHAT AN HOUR???!? Might just be me living in California but idk." 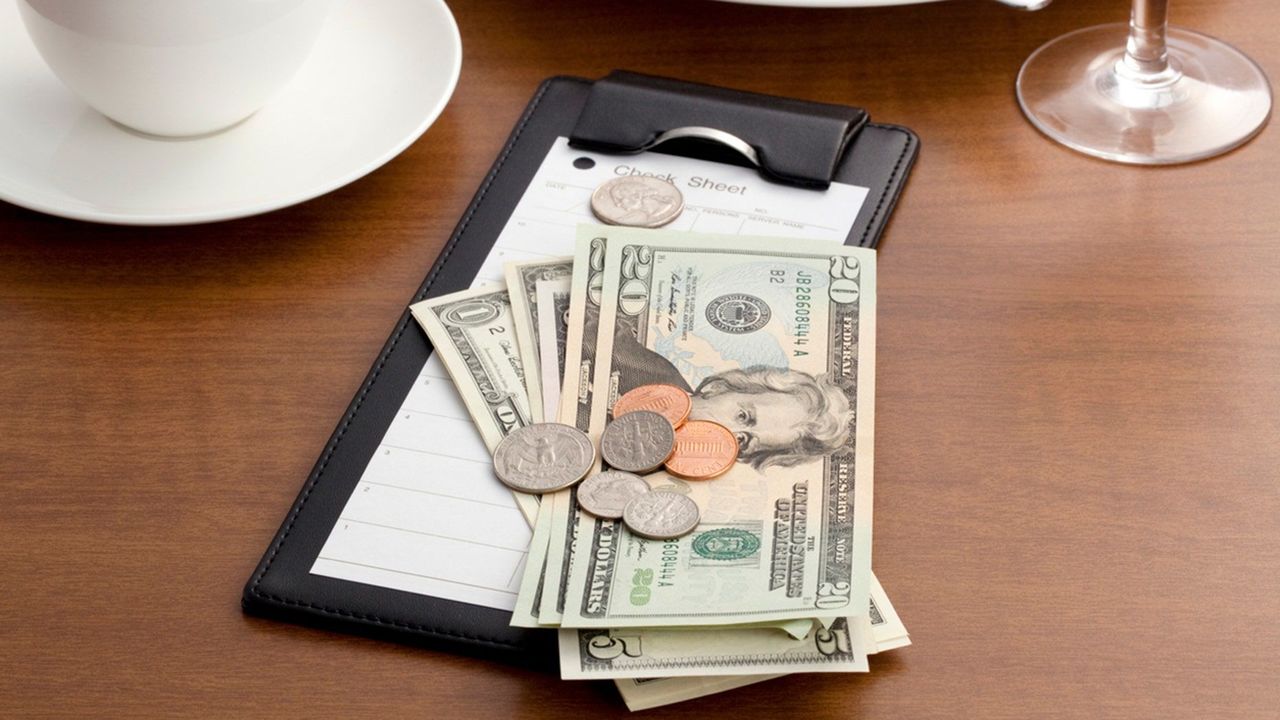 Though the federal minimum wage is $7.25 an hour, the government’s minimum cash wage for tipped workers is $2.13 an hour, as long as they get at least $7.25 an hour total.

Though some states have higher minimum cash wages for tipped workers, South Carolina has the federal standard of $2.13 an hour for tipped employees.

Aside from discussing her tips, Songer has also weighed in on Hooters’ new shorts on TikTok.

In one clip, which has been viewed more than 9.5 million times, Songer wrote: "Alright so we all know something made Kirsten wanna quit today."

"And that somebody is named the new shorts," she added.

She clarified in the caption of the video that she "didn’t actually quit." And in a comment, she explained that Hooters decided to let employees choose which shorts they want to wear.

In another video, she showed exactly how short the new shorts are by comparing them over a pair of tights.