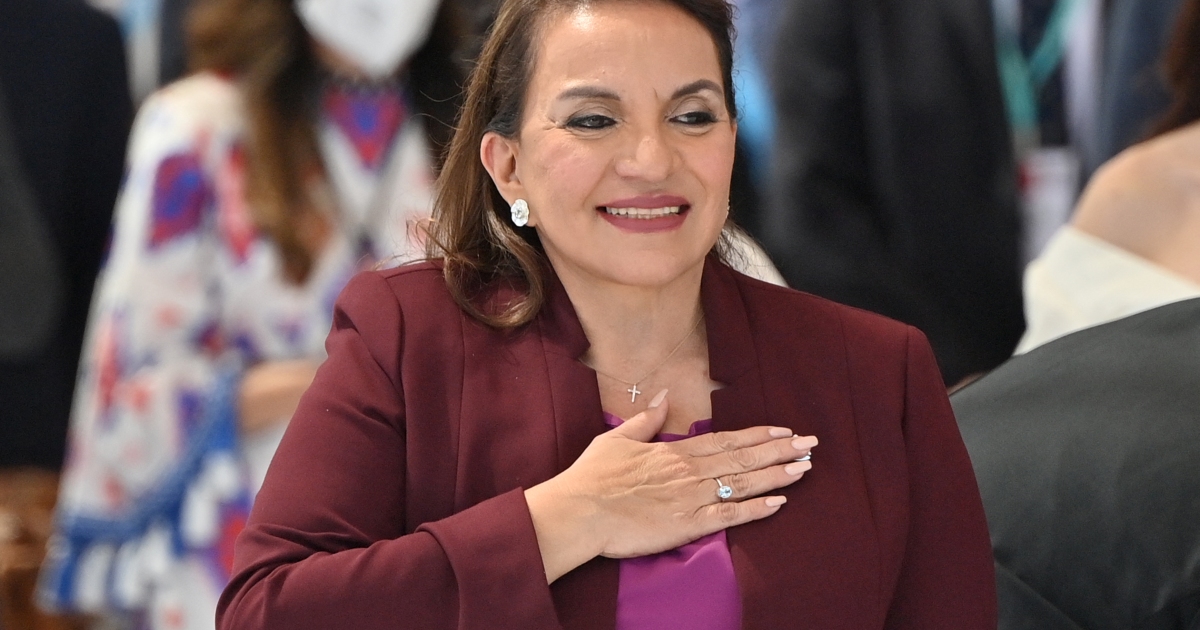 Castro takes office amid myriad challenges, including an ongoing dispute about who will lead the newly elected Congress.

Xiomara Castro has been sworn in as Honduras’ first female president, taking office amid growing uncertainty about whether she will be able to govern in the face of an unfolding legislative crisis and other challenges.

Castro, the 62-year-old leader of the left-wing Libre Party, won the November 28 election by a healthy margin, but recent political manoeuvring in the run-up to her inauguration on Thursday has distracted from what observers hoped would be a new beginning in the troubled nation.

She was sworn in on Thursday afternoon during a ceremony at a national stadium in the capital, Tegucigalpa, amid thousands of Hondurans waving flags, dancing and shouting. She smiled broadly as the blue and white presidential sash was draped across her chest. 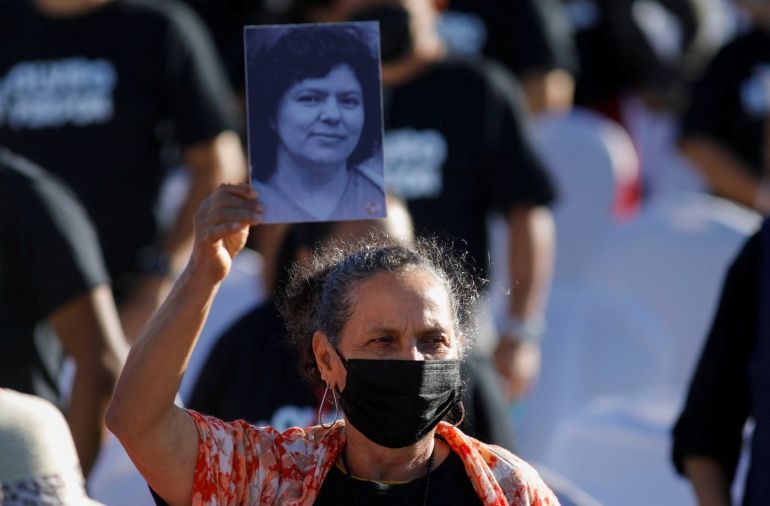 In her inauguration speech, Castro promised to tackle the corruption and inequality that she said ran rampant under the previous administration, and address poverty – all of which, she added, have been fuelling the massive flight of Hondurans north.

“The economic catastrophe that I’m inheriting is unparalleled in the history of our country,” Castro said, denouncing a seven-fold jump in debt under her two conservative predecessors. “My government will not continue the maelstrom of looting that has condemned generations of young people to pay the debt they incurred behind their back,” she added to thunderous applause.

Castro is taking the reins as Honduras has been engulfed by a dispute about who will lead the newly elected Congress.

Two congressional leadership teams have been selected — neither legitimately, according to experts — and their standoff has threatened legislative paralysis at a time that Castro desperately needed to quickly get to work addressing systemic problems.

But elected lawmakers from Castro’s own Libre Party backed one of their own to be the new legislative body’s president on Friday rather than support Castro’s choice, which had been agreed with her vice president to win his party’s support. Neither group backed down, leading to surreal simultaneous legislative sessions on Tuesday.

Al Jazeera’s Manuel Rapalo, reporting from Tegucigalpa on Thursday, said it is “an historic day for the people of Honduras”. About 80 international delegations were expected to attend Castro’s swearing-in ceremony.

“The sheer number of high-profile guests that are in attendance highlights the importance of this day,” he said ahead of the ceremony. “There are fireworks taking place here, a lot of excitement … on the streets.”

But despite that, Rapala stressed that Castro faces “a very tall order when it comes to addressing the many challenges and problems facing Honduras”, including violence, crippling poverty and an economic crisis worsened by the COVID-19 pandemic.

“There’s still the question of immigration. This is one of the reasons that [US] Vice President Kamala Harris is here – again looking to strengthen that relationship between the US and Honduras, hoping to find a multilateral approach to addressing the root causes of migration from Central America.” 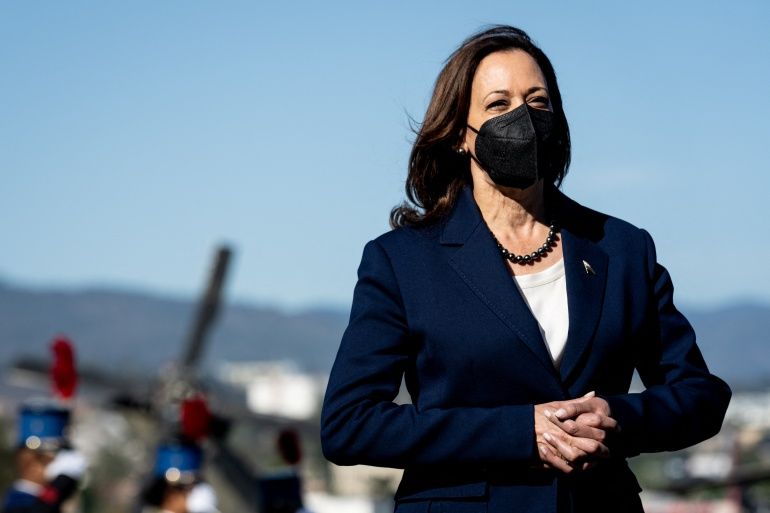 The United States, seeing an opportunity to gain an ally, has strongly backed Castro and said it stands ready to provide support. But in a possible sign of tensions in the region, the presidents of neighbouring El Salvador, Guatemala and Nicaragua were not scheduled to attend Thursday’s ceremony.

Washington sees areas for cooperation on Castro’s priorities of battling corruption and increasing economic opportunities in her country, two areas that could affect decisions by Hondurans on whether to stay in the country, or try to migrate to the US.

Harris was the first foreign leader to meet with Castro after her inauguration on Thursday, the White House said in a statement detailing the talks. “They discussed deepening our cooperation across a broad range of issues, including addressing the root causes of migration, combatting corruption, and expanding economic opportunity,” the statement read.

The vice president of Taiwan, William Lai, also attended the inauguration in a bid to bolster ties with Honduras under Castro, who during her election campaign threatened to switch allegiance to Beijing from Taipei if elected president. After meeting Lai on Wednesday, Castro said Honduras is grateful for Taiwan’s support and hopes to maintain their relationship.

Meanwhile, Castro, who is taking over from right-wing President Juan Orlando Hernandez, has said she plans to formally invite the United Nations to set up an anti-corruption mission in Honduras.

“Honduras has been a very difficult partner for the United States, especially during the administration of Juan Orlando Hernandez for a number of reasons, including the consistent swirl of illegal activity around him and his family,” Jason Marczak, senior director of the Adrienne Arsht Latin America Center at the Atlantic Council told The Associated Press news agency.

Hernandez has been accused in US courts of corruption and links to drug traffickers, but has repeatedly denied the allegations. A US judge last year sentenced his brother to life in prison, plus 30 years, for drug trafficking.

Translation: I am announcing to the country part of the team of women and men who will accompany me in the project of rebuilding Honduras.

Castro’s November election victory came on her third bid for the presidency. She was previously first lady during the presidency of her husband, Manuel Zelaya, which was cut short by a military coup in 2009.

Just hours before her inauguration, Castro tweeted her first cabinet picks, which included two women out of 16 announced positions.

Her son, Hector Zelaya, will be her private secretary and Manuel Zelaya’s nephew, Jose Manuel Zelaya, is her choice for defence secretary. Ramon Sabillon, a former national police chief who recently returned to Honduras after living in exile in the US for years, was her pick for security minister.