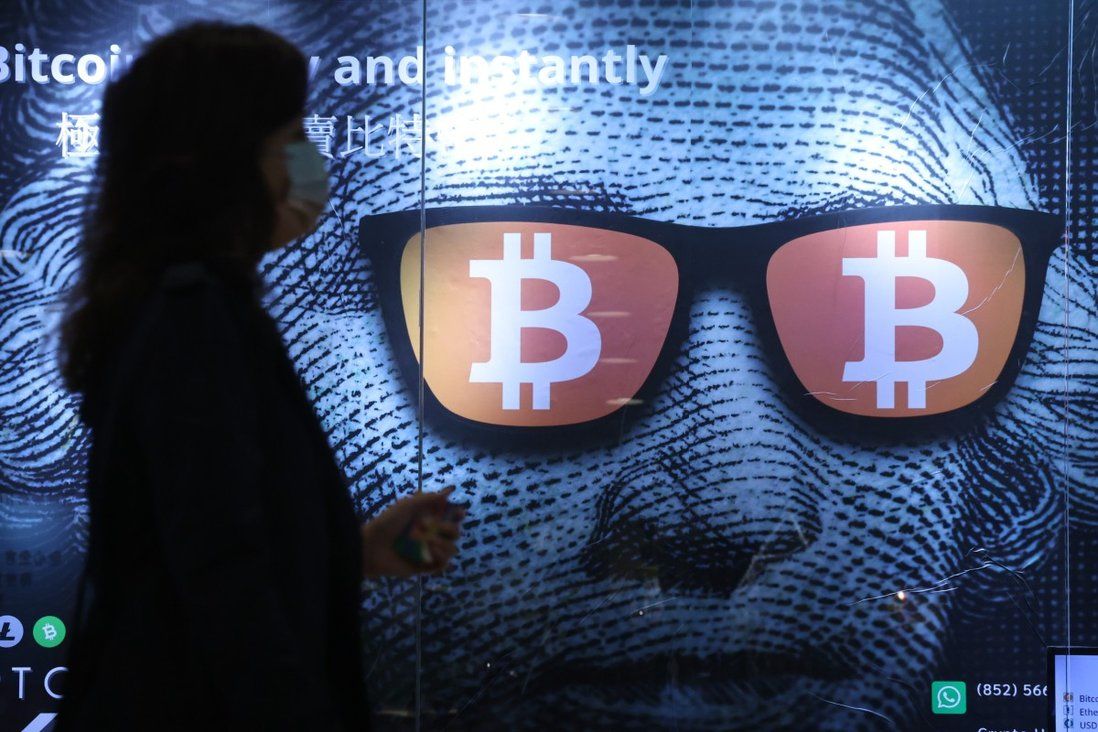 HK$387.9 million in cryptocurrency scammed in first half of 2022 in Hong Kong

Some HK$1.58 billion swindled through cyber offences in first half of this year, police reveal.

Cryptocurrency scams accounted for a significant portion of the money conned through cybercrimes in Hong Kong in the first half of 2022, police have revealed.

Wilson Fan Chun-yip, acting senior superintendent of the cybersecurity and technology crime bureau, said 10,613 cyber offences involving about HK$1.58 billion (US$201 million) were recorded between January and June. The number marks a 46 per cent increase from the 7,270 cases recorded in the same period last year.

In March this year, a 30-year-old woman who runs a currency exchange store that also provides cash-to-cryptocurrency exchange services was cheated of HK$2.2 million. The victim received an anonymous WhatsApp message from someone who claimed to be in charge of an online cryptocurrency trading platform and was looking to collaborate.

“The first four transactions to exchange [cryptocurrency] Tether went smoothly,” Fan said. “The victim received HK$2.7 million, which included payment to her for the exchange service she provided to the scammer. By that point, the scammer gained the victim’s trust.”

In the fifth and final transaction, the victim transferred HK$2.2 million worth of Tether to a designated cryptocurrency wallet as requested by the scammer. She never heard back and subsequently reported the incident to authorities.

According to police, job scams and online shopping traps were the two other notable forms of fraudulent online activity in the city. Together with cryptocurrency-related scams, they made up the top three types of cybercrimes in Hong Kong. 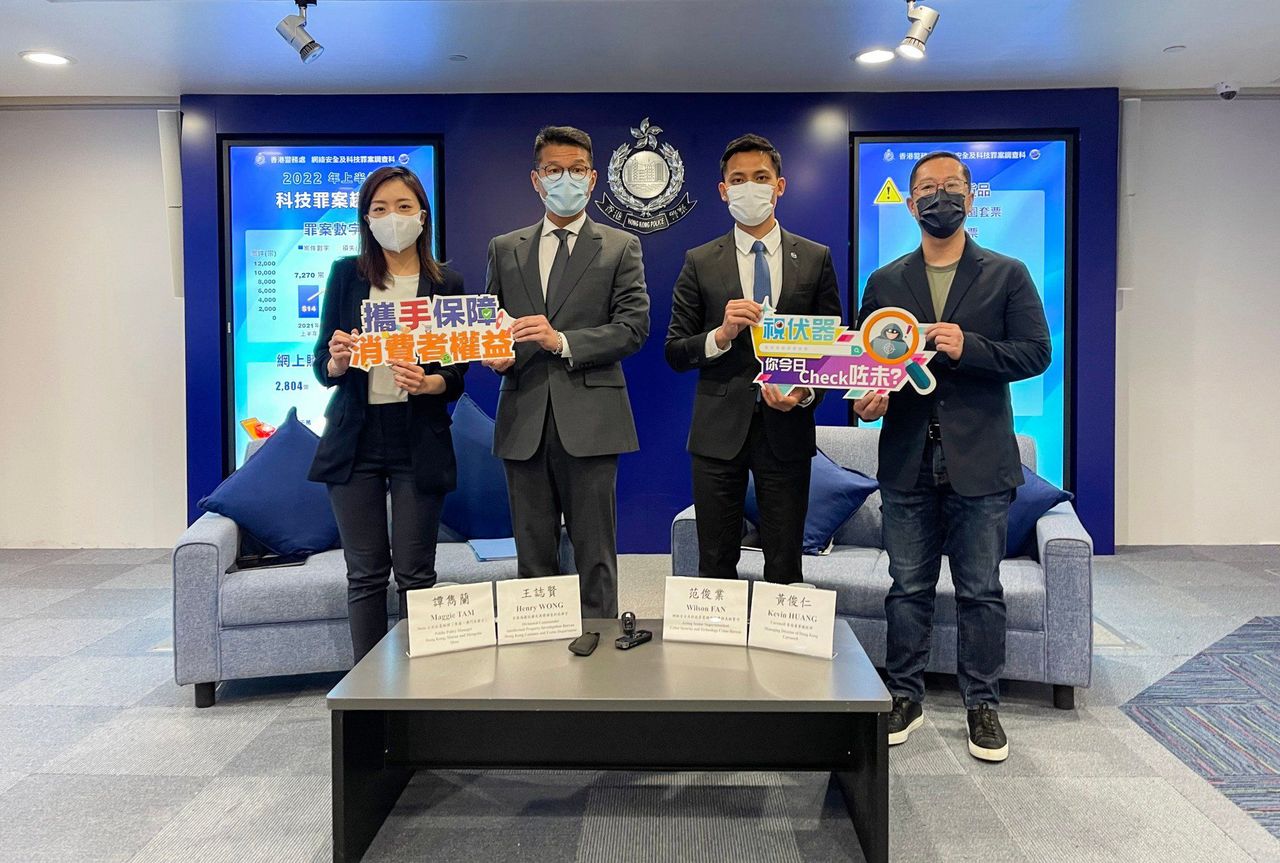 Police officers, including Wilson Fan (second from right), acting senior superintendent of the cybersecurity and technology crime bureau, pose for a media photo.

In one case, a woman lost over HK$3 million in a scam involving work as a “click farmer” for a movie website.

She received an anonymous message on messaging platform Telegram from someone claiming to be hiring part-time “click farmers”. The term refers to people tasked with clicking on links online to help companies or individuals gain money or influence.

The 48-year-old secretary was told all she needed to do was transfer money to specific accounts to obtain a “mission”, something that was akin to clicking “likes” on a movie website to boost viewership.

Each “mission” would earn her a 1.3 per cent commission on the amount involved, which she would get upon the completion of 45 missions, along with the money she transferred originally. She just needed to start an online account that was linked to her own bank account so she could receive this salary.

Enticed by the offer, she provided her contact information to the scammer behind the con and did as she was told.

“At the beginning, each mission cost only several hundred dollars, and the victim saw an increase in her bank account, so she kept paying for missions without doubting a thing,” said Fan.

As time went by, missions began to cost more. When the victim asked for the return of the money she transferred, the scammer refused, suggesting she had not met the criteria by completing 45 missions.

By her 42nd mission, she had already forked out more than HK$3.5 million, a sum that she had put together by borrowing from family and friends. She realised she had been scammed and went to the police.

Meanwhile, there were more instances of fraudulent activity involving online shopping in the first six months of this year, going up 41 per cent to 3,954 cases. This increase comes even as the amount involved dipped from HK$46 million to HK$36.2 million.

“There was less money involved, but that’s likely because there were fewer cases involving large amounts. But online shopping has become second nature to Hongkongers, especially given the Covid-19 pandemic,” Fan said. “Scammers and unscrupulous sellers are taking advantage of this and infiltrating different social and shopping platforms to scam people out of money or by selling fake products.”

Fan called for consumers to remain vigilant while online shopping, especially when presented with seemingly attractive deals such as discounted theme park tickets or hotel stays.

Of the scams surrounding online shopping, transactions made using the real-name registered Faster Payment System (FPS) made up the biggest proportion, accounting for 66.8 per cent of cases.

Fan noted that scammers can use a foreign identity card to register a store value facility, which can then link to FPS for instant transactions. He reminded people not to sell or give anyone access to their bank accounts, whether in exchange for money or not, under any circumstances.

“In general, we are facing a lot of challenges investigating technology crimes because of the anonymous and cross-border nature of the cases,” he said.