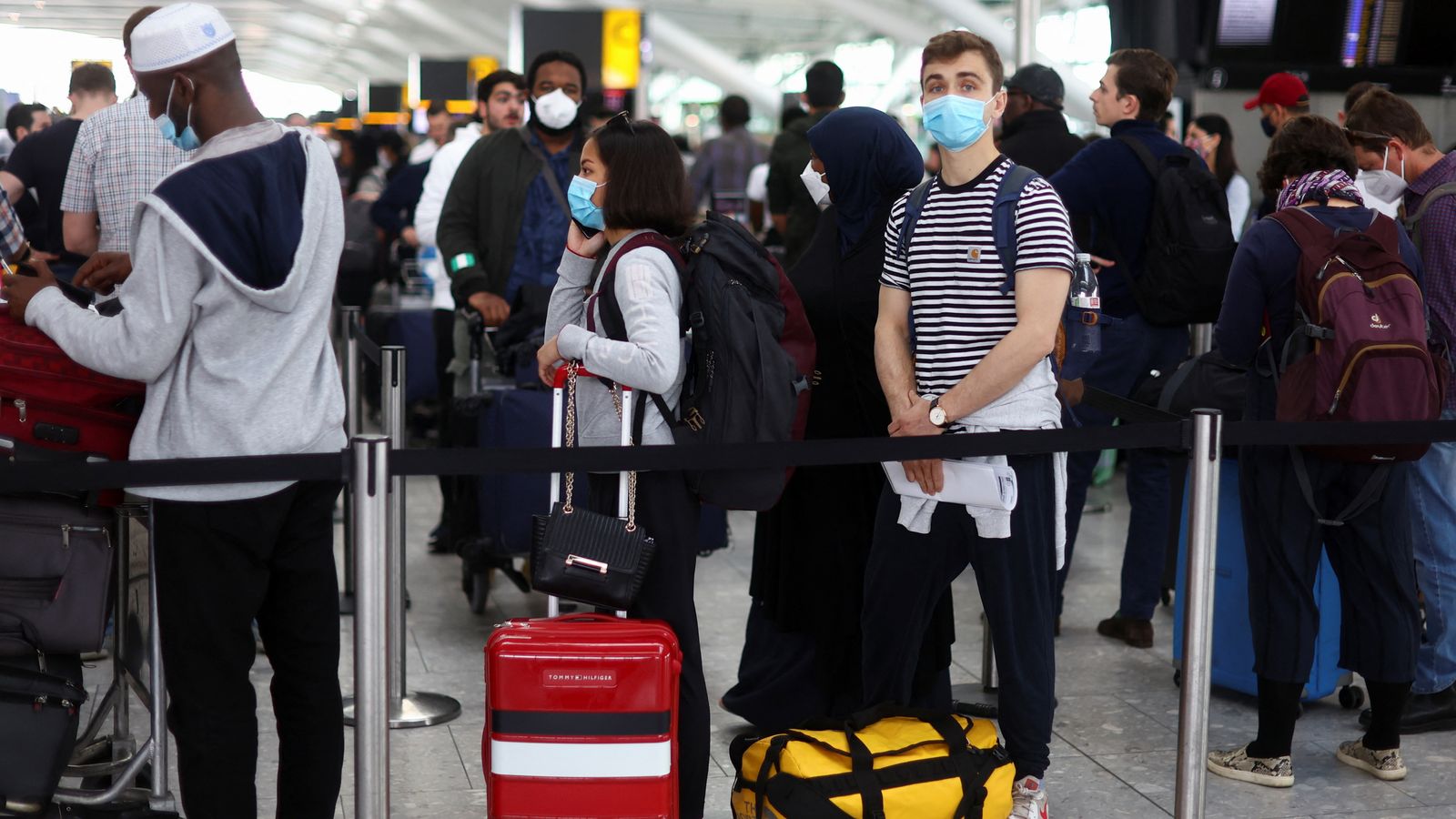 The airport has already lost £4bn as a result of the pandemic.

Heathrow Airport has said it will be unable to make a profit this year, with airlines already cancelling flights for the autumn.

Once one of the busiest airports in the world, Heathrow has lost more than £4bn during the pandemic as international travel has collapsed.

Despite a bump in traffic in March following the UK’s swift removal of all remaining coronavirus restrictions, Heathrow is forecasting a slowdown after the summer months.

“Demand remains very volatile and we expect these passenger numbers to drop off significantly after the summer,” a spokesman for the airport said.

“We are already seeing airlines cancelling services into the autumn and the realities of higher fuel costs, lower GDP growth, the war in Ukraine and the ongoing pandemic will drag on demand,” he added. 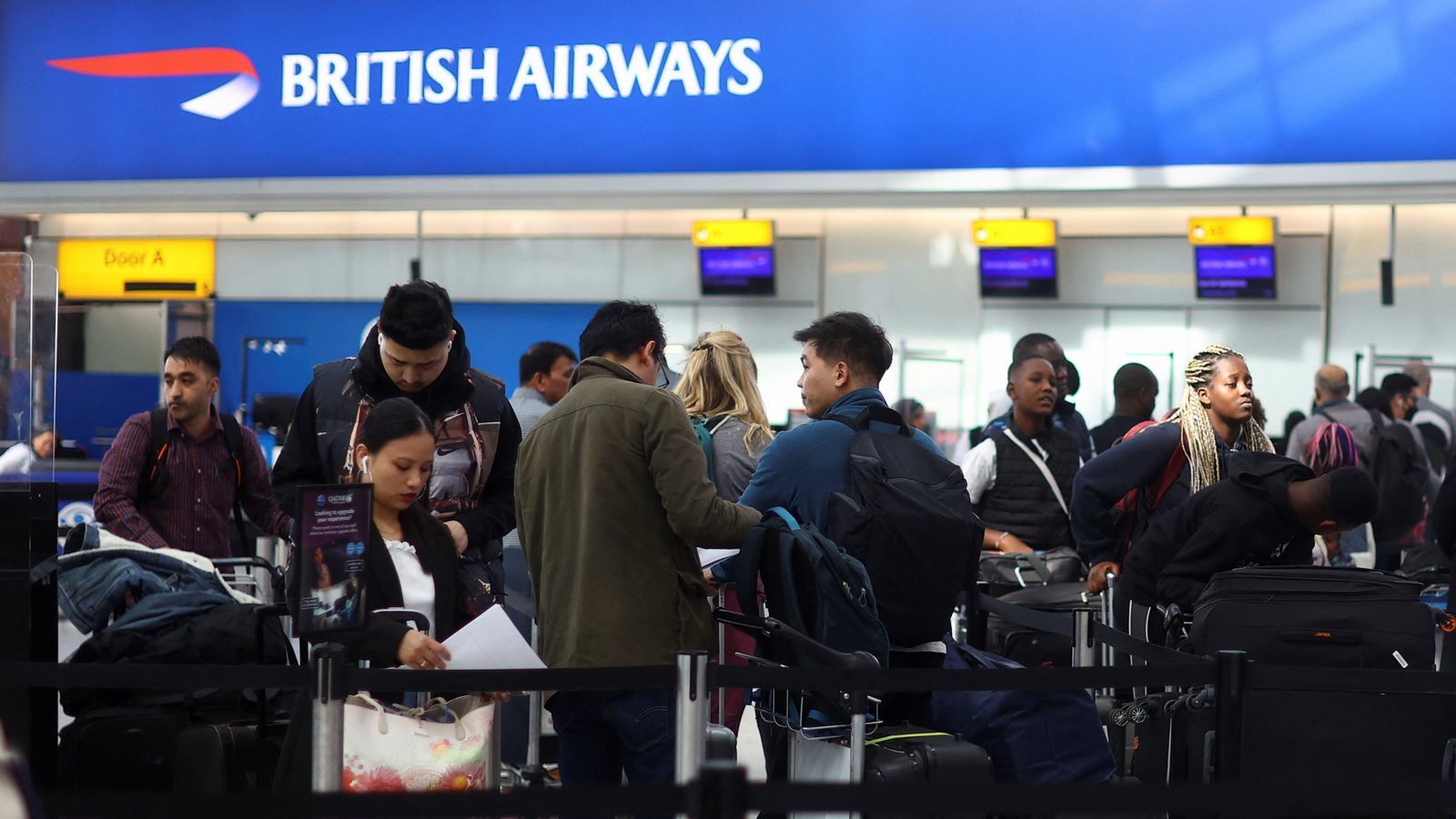 Passengers queue for airport check-in ahead of the Easter Bank Holiday weekend, at Heathrow Airport, in London, Britain, April 14, 2022.

Some countries are completely closed to travel, such as China, while 80% of destinations still have testing and vaccination requirements.

Heathrow has said it is also concerned that another variant of concern could see the return of UK travel restrictions, which would harm its business.

The West London airport now forecasts 52.8m passengers will travel through Heathrow in 2022, up from its previous estimate of 45.5m.

This would represent a return to 65% of pre-pandemic levels.

Earlier this month, the airport admitted it was "stretched" as travel bounces back from the pandemic but staffing levels remain low, causing widespread delays.

March was the busiest month for passengers at Heathrow since the pandemic began, following the government’s removal of all remaining travel restrictions.

Now, the airport has said it is rushing to hire some 12,000 workers to cope with rising demand for international travel ahead of the summer.

It warned that some days this year would be as busy as any time prior to the pandemic, but that waiting times may be longer as “half of global markets still require COVID checks including testing, vaccination status and quarantine, which is causing particular congestion in check-in areas at peak times."