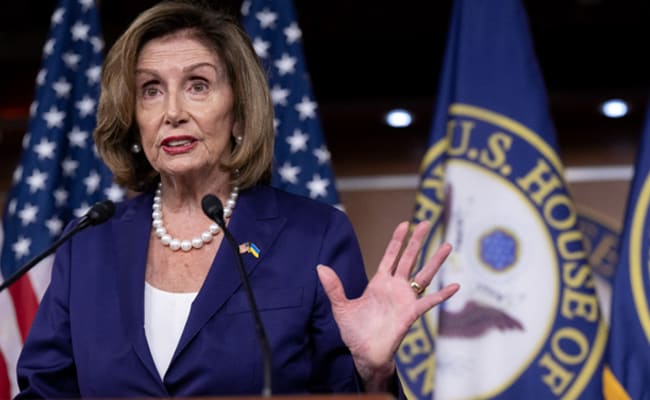 Speaker of the US House of Representatives Nancy Pelosi said Saturday she and her family were "heartbroken and traumatized" by the violent attack on her husband at their California home.

"Our children, our grandchildren and I are heartbroken and traumatized by the life-threatening attack on our Pop," Pelosi said of the incident in a letter posted to Twitter Saturday evening.

"We are grateful for the quick response of law enforcement and emergency services, and for the life-saving medical care he is receiving," she said, in her first comment about the attack.

Paul Pelosi, 82 -- who underwent surgery and is recovering in hospital -- was at home alone, as his wife was working in Washington.

"His condition continues to improve," Pelosi said in the letter.

San Francisco police said officers found the assailant at the couple's home just before 2:30 am (0930 GMT), where he and Paul Pelosi were scuffling over a hammer.

"The suspect pulled the hammer away from Mr. Pelosi and violently assaulted him with it," San Francisco police chief Bill Scott told reporters, saying later that Paul Pelosi was hit at least once.

Police identified the assailant as 42-year-old David Depape, with Scott saying Depape would be charged with attempted homicide, assault with a deadly weapon, burglary and other felonies.

"This was not a random act," Scott said. "This was intentional, and it is wrong."

The suspect "demanded to confront me and brutally attacked my husband Paul," Pelosi -- who is second in line to the presidency -- said in Saturday's letter.

'This talk produces the violence'

US media, citing family sources, said the intruder told Paul Pelosi he was going to tie him up and wait for the speaker to get home.

Local media had earlier reported that the intruder shouted "Where's Nancy?" during the assault, which came less than two weeks ahead of the midterm elections.

And speaking after voting in his home state of Delaware Saturday afternoon, President Joe Biden said he didn't "know for certain, but it looks like this (assault) was intended for Nancy."

"You can't condemn the violence unless you condemn those people who continue to argue the election was not real, that it's being stolen -- all the malarkey that's been put out there to undermine democracy," he said.

"This talk produces the violence," he added.

The suspect, whom the Wall Street Journal reported broke in through a sliding-glass door, citing enforcement officers, had espoused extreme right-wing positions on social media, one of the officers told the newspaper.

Several Republicans also spoke out against the attack, including House minority whip Steve Scalise, who himself was shot at a congressional baseball practice in 2017 and said he was "disgusted" by Friday's assault.

Oh ya 25 days ago
The house is covered with CC cameras so lets see the videos of him breaking in. And why did Paul call the cops when there is 24/7police protection outside the house? Many questions
View all comments (1)Add comment 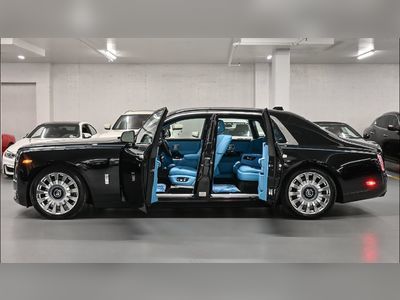 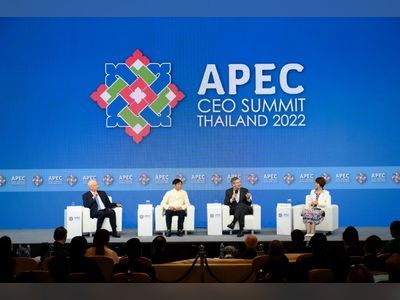