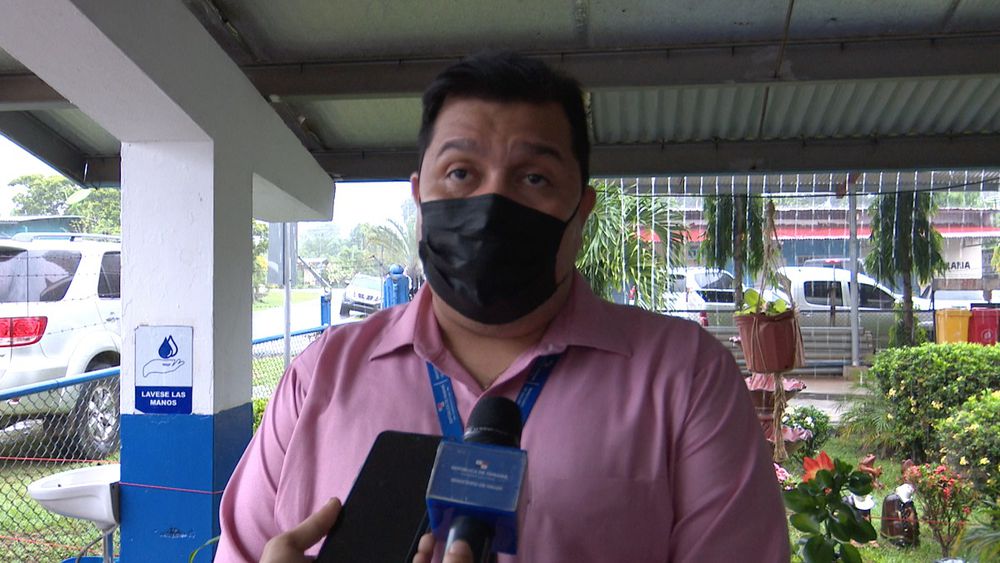 Once the first detected community case of the Delta variant of Covid-19 in Panama was confirmed, the Health authorities announced that traceability is being applied to determine how this person was infected.
Yesterday the Ministry of Health (Minsa) reported that this community case of the Delta variant occurred in a 14-year-old young man in the province of Chiriquí, who has no travel history.

Leonardo Labrador, national head of Epidemiology of the Minsa, explained that traceability is being carried out in this case to find or know how the contagion could have occurred.

"The traceability investigation tells us that there are two families from which approximately two more positive patients have already emerged and that the person detected with the Delta variant has successfully come out of the picture", expressed Labrador according to a statement from MInsa.

He argued that these people who are infected are in isolation and that, like the person who infected the child, genomic sequencing is being practiced, but that these results will take a few days to know them.

He highlighted that the detection was achieved thanks to the surveillance and genomic sequencing of the Minsa, the Gorgas Institute and the Social Security Fund.

Labrador also referred to another patient detected positive with the Delta variant in Panama and who apparently was infected outside the country, reporting that this person did not present serious or complicated symptoms.

"The population must protect itself against this new variant that is highly contagious, so personal hygiene and the use of a mask are determining factors to avoid contagion, as well as seeking timely care if symptoms related to the virus occur," he said.

A report from the U.S. Centers for Disease Control and Prevention (CDC) revealed that the Delta variant is as infectious as chickenpox and that each infected person, on average, infects eight or nine other people.
#COVID-19  #Gorgas  #Covid  #MINSA

Oh ya 331 days ago
Let me help. According to read Doctors around the world the young guy got it from the vaccination. As the experimental biological agent is causing the Delta strain. And maybe the health department can explain how they isolated the strain when the Canadian goverment can not, hence the article here about the Canadian goverment having to stop all the BS with this flu. Curious minds what to know.
View all comments (1)Add comment