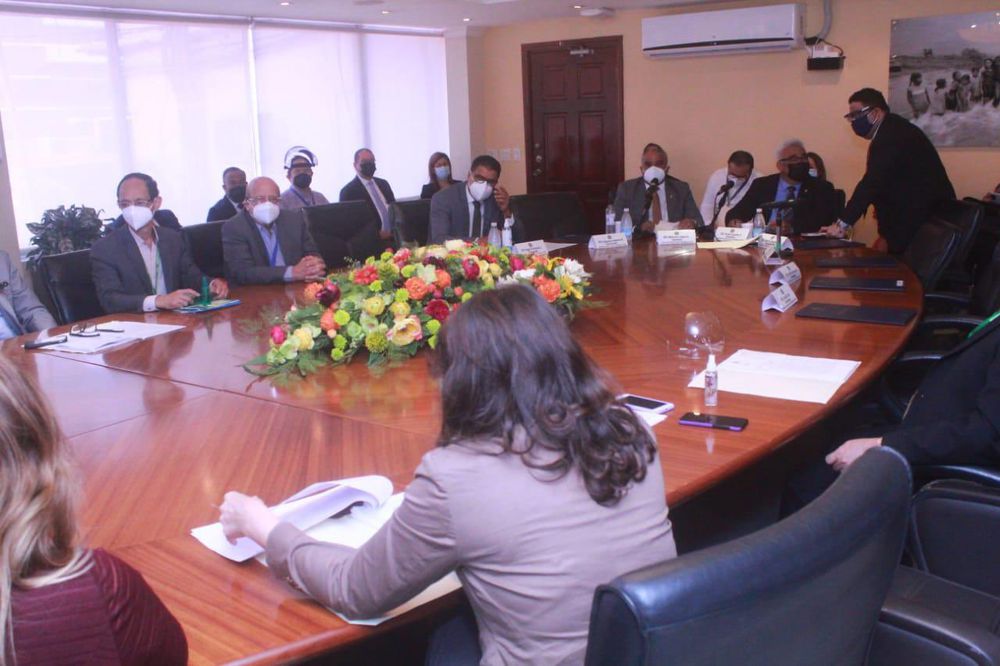 The Health Commission of the National Assembly carried out, this Tuesday, March 23, a new consultation on bill No. 153, which regulates the medicinal use of cannabis.
The group of deputies listened to the specialists and promoters of the norm. Representatives from the security forces and the Ministry of Health (Minsa) were invited to the meeting.

However, only Minsa delegates and a group of the promoters of the norm attended. Doctors specializing in cannabis medicine also participated.

At the conclusion of the meeting, before noon, the deputies indicated that they wanted to know all the aspects of this regulation because it was a very delicate law.

No date was set for another meeting to discuss the issue. However, there is the possibility that next week the bill will be brought back to the first debate; although the deputies warned that next week will be somewhat irregular due to the beginning of the Holy Week celebrations.

The members of the commission, the proponents and the specialists, carried out the analysis of the medicinal use of cannabis more than a year after the project was approved in the first debate.

On Monday, March 15, while bill No. 153 was being discussed in the second debate, several deputies presented various proposals.

The second debate on this bill was suspended.

One of the changes that the deputies want to impose is to limit the number of production licenses.

According to the proposal, the Minsa, until 2032, could only grant three licenses.
#MINSA
Add Comment